Taking us through a 25-year long journey of Indian politics Ruchir Sharma’s Democracy on the Road builds up the platform and sets the stage for the 2019 elections; the ballot which will offer a choice of two different political visions, one celebrating the reality of the many Indias, the other aspiring to build one India.

Read on to find out why this book is a must-read before you press that ballot button in 2019:

Democracy on the Road takes readers on a rollicking ride with Ruchir and his merry band of fellow writers as they talk to farmers, shopkeepers and CEOs from Rajasthan to Tamil Nadu, and interview leaders from Narendra Modi to Rahul Gandhi. 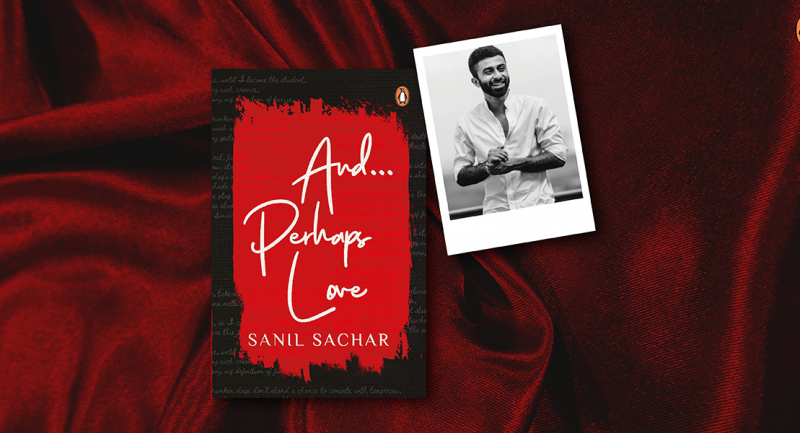 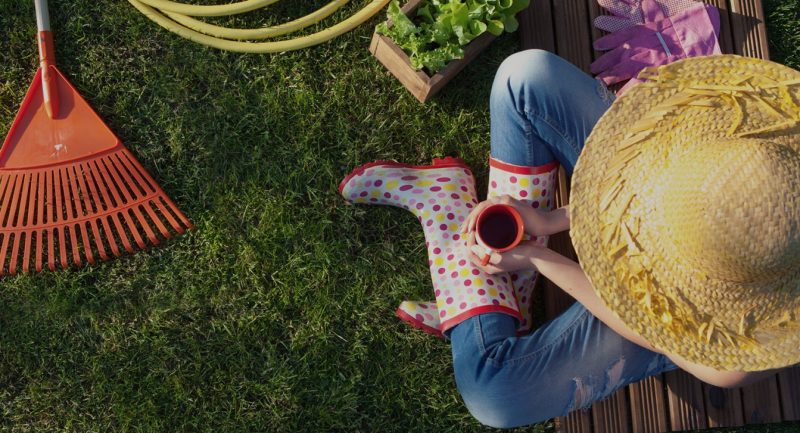 5 Ways to Transform the Space in Your House to Eden 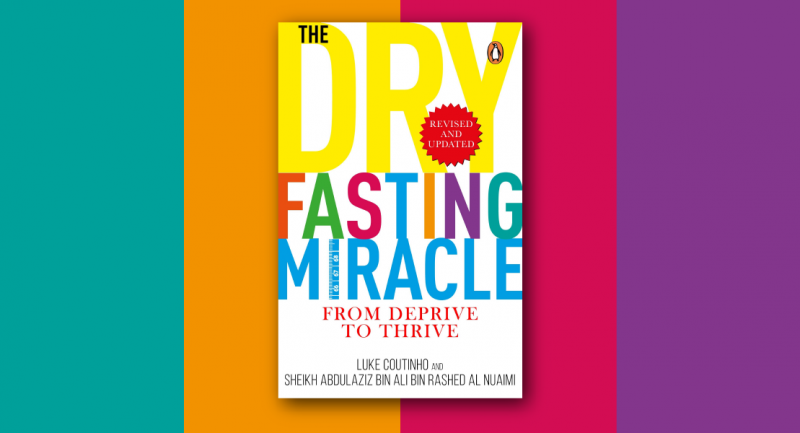 Why is Dry Fasting the Most Superior Form of Cleansing?