10 Things you Didn't Know about the Heart

Affecting, engaging, and beautifully written, Heart: A History takes the full measure of the only organ that can move itself. 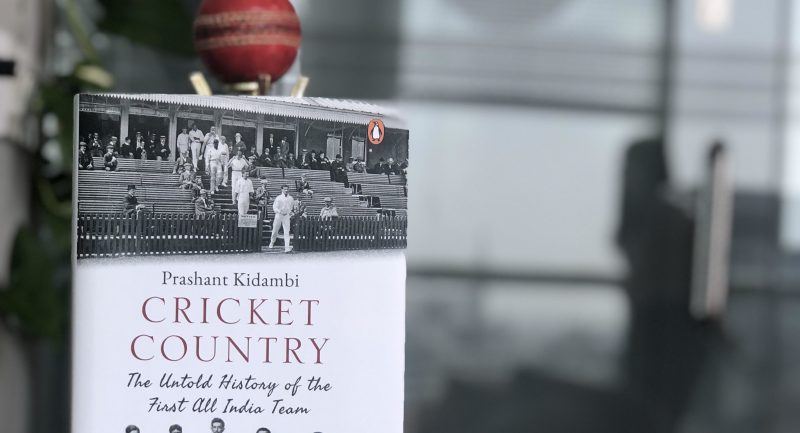 7 Quotes by Famous Authors That Will Make You Cherish Freedom 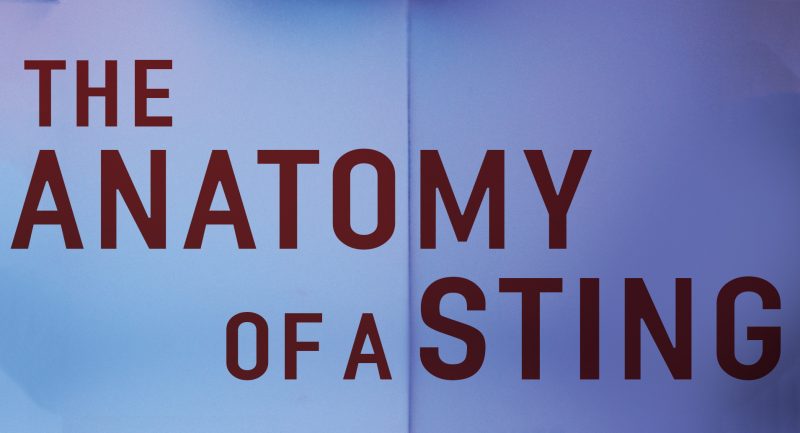 Know About A Sting-Op Through The Eyes Of Bhupen Patel