Diwali is among the biggest Hindu festivals and is celebrated almost all over North India.
With the festivities going strong, what isn’t there to love about this time of the year? To add to the fun and excitement, we’ve put together a list of books for you to read this Diwali!
Take a look at our Diwali bookshelf, that is sure to brighten up your life even more!
Hindu Rites and Rituals: Where They Come from and What They Mean

Millions of Hindus the world over grow up observing rites, rituals and religious practices that lie at the heart of Hinduism, but which they don’t know the significance of. This handy book tells the fascinating stories and explains the science behind the Hindu rites and rituals that we sometimes follow blindly. It is essential reading for anyone interested in India’s cultural tradition.
Hinduism : An Alphabetical Guide

Hinduism is one of the world’s oldest religions; an amalgam of diverse beliefs and schools, it originates in the Vedas and is rooted in Indian culture. Hinduism: An Alphabetical Guide illuminates complex philosophical concepts through lucid definitions, a historical perspective and incisive analyses.
The Book of Ram

Hindus believe that in stressful and tumultuous times chanting Ram’s name and hearing his tale, the Ramayan, brings stability, hope, peace and prosperity. Reviled by feminists, appropriated by politicians, Ram remains serene in his majesty, the only Hindu deity to be worshipped as a king.
Sita: An Illustrated Retelling of the Ramayana

This book approaches Ram by speculating on Sita—her childhood with her father, Janak, who hosted sages mentioned in the Upanishads; her stay in the forest with her husband who had to be a celibate ascetic while she was in the prime of her youth; her interactions with the women of Lanka, recipes she exchanged, emotions they shared; her connection with the earth, her mother; her role as the Goddess, the untamed Kali as well as the demure Gauri, in transforming the stoic prince of Ayodhya into God.
Book of Vishnu

Vishnu, the Supreme Being, is the preserver, the protector of the good and the guardian of dharma. Combining the skill of a storyteller with the insight of a scholar, Nanditha Krishna has brought to glorious life perhaps the most powerful and revered god in the Hindu pantheon.
Book of Hanuman

Hanuman is an outstanding scholar, a fearless warrior, and the ideal lieutenant: intelligent, totally committed to his master, selfless and humble. Drawing upon stories from Valmiki’s Ramayana, Parvez Dewan weaves an engrossing narrative that captures the significance of Hanuman, perhaps the most accessible deity in the Hindu pantheon.
The Book of Lakshmi

Lakshmi is the goddess of all that is good wealth (dhana), beauty (saundarya) and happiness (sukha). Using a range of sources, from ancient texts to sculptures and everyday religious customs and prayers, this fascinating and deeply-insightful book sheds new light not only on the figure of Lakshmi, but also on the fundamental tenets of Hinduism as it is practised today.
In Search Of Sita: Rivisiting Mythology

Sita is one of the defining figures of Indian womanhood, yet there is no single version of her story. In Search of Sita presents essays, conversations and commentaries that explore different aspects of her life. It revisits mythology, reopening the debate on her birth, her days in exile, her abduction, the test by fire, the birth of her sons and, finally, her return to the earth-offering fresh interpretations of this enigmatic figure and her indelible impact on our everyday lives.
The Ramayana

One of India’s greatest epics, the Ramayana pervades the country’s moral and cultural consciousness. Believed to have been composed by Vālmīki sometime between the eighth and sixth centuries BC, it recounts the tragic and magical tale of Rāma, the wrongfully exiled prince of Ayodhyā, an incarnation of the god Viṣṇu, born to rid the earth of the terrible demon Rāvaṇa. Widely acclaimed since its first publication in 1996, Arshia Sattar’s stellar translation is an absolute delight, successfully bridging time and space to bring us the wisdom, adventure and eroticism of this enduring classic.
Lost Loves : Exploring Rama’s Anguish

The essays in this book imagine what might have been the thoughts and feelings of Rama and Sita as they lived through those terrible years of trial and separation. They explore what happens to love in separation, and how public lives and private desires collide to devastating effect. By trying to see the events of their lives as Rama and Sita may have seen them, Arshia Sattar makes the existential conflicts of the Ramayana fascinatingly relevant and freshly inspiring for the contemporary reader.
Rig Veda

This selection of 108 of the hymns, chosen for their eloquence and wisdom, focuses on the enduring themes of creation, sacrifice, death, women, the sacred plant soma and the gods. Inspirational and profound, it provides a fascinating introduction to one of the founding texts of Hindu scripture – an awesome and venerable ancient work of Vedic ritual, prayer, philosophy, legend and faith.
The Upanisads

A brilliant introduction to the essence of living Hinduism the thirteen principal Upanisads, Sanskrit texts in the religious traditions of the Vedas, lie at the heart of Hinduism. This authentic and nuanced rendering makes accessible to the modern reader something of the beauty and variety of these ancient and rich texts of Hinduism. The Upanisads belong to the tradition of literature that is ‘heard’ rather than ‘remembered’, and in her translation Roebuck seeks to reveal the intent of the authors and arrive at ‘the original’ text. 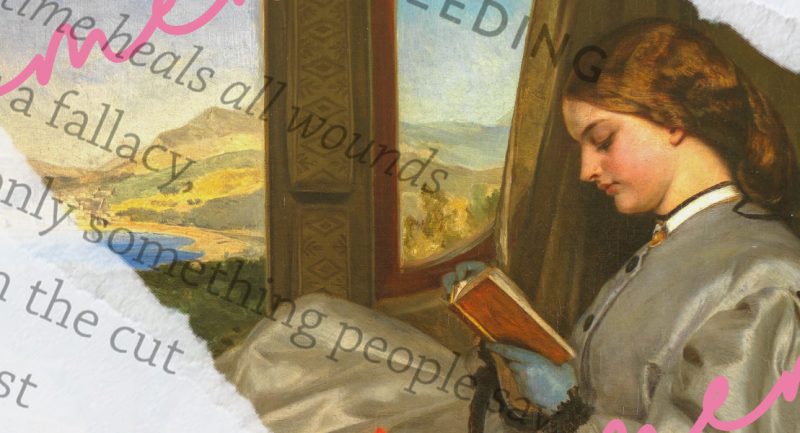 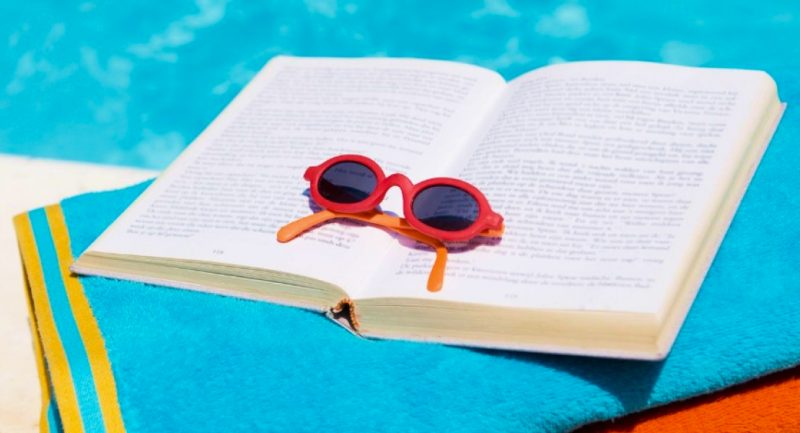 Beat the heat with these chill May summer reads!