4 Versions of the Epic Ramayana You Didn’t Know

Borrowing from Sanghadasa’s Jaina version, Mandodari, authored by a passionate mythologist, Manini J. Anandani, gives a voice to Ravana’s wife, one of the least known characters of the Hindu epic.
Did you know there is version of Ramayana where Hanuman is not a celibate and one where there is no mention of Ravana? Different religions and societies in Southeast Asia have alternative narratives of the epic.
Here are some vastly different philosophies of various sects, that deviate from the traditional plot we are all familiar with:
Dasaratha Jakarta: The Buddhist version

Dasaratha is the king of Benaras and not Ayodhya, in this version. What’s also different from Valmiki’s version is that instead of being exiled from the kingdom, King Dasaratha sends Rama and Sita away to the Himalayas. He wants to protect them from his over pushy third wife Kaikeyi, who’s the only antagonist in the story. Twelve years later, Rama and Sita return to Benaras, and not Ayodhya, and get married.

Titled Paumachariya, in the Jaina version, Rama is a follower of non-violence. Being an ardent follower of Jainism, Rama is the supreme hero in this version as well, and cannot be a killer.
The Jaina version presents a rational view, unlike the Hindu one that is more fantastical.
Instead of a monkey army, this version suggests that there was a warrior clan that beared the monkey as their emblem.
The most intriguing feature in this version is the depiction of Ravana; who’s not shown in a villainous light. On the contrary, he is a magnanimous king and also a believer of Jainism.

Gond Ramayani: The Gond version
This adivasi community that hails from Madhya Pradesh, weaves their own plot into the texts of Ramayana and is called the Gond Ramayani. It is an oral narrative that consists of seven tales told in the folk tradition of the tribe. It also overlaps with some characters of the Mahabharata, for example, Bhim. In this narrative, Lakshman takes centrestage in his pursuit for a bride. Rama is not the protagonist in this version of the katha.

The first chapter is about Lakshman and Indra’s daughter, Indrakamani, with Sita stepping in frequently. In the last tale Sita is exiled by Rama into the forest where their first son Luv is born. Their second son Kush however, is not a natural born. He is created by sages taking care of Sita in the forest. The lore has a happy ending with the family reuniting and returning to their palace.

Ramakien: The Thai version
With a great influence on the arts and culture of Thailand, Ramakien, the Thai version of the Ramayana is considered as Thailand’s national epic, still taught in some schools in the country.

Although fatal, his pursuit for Sita is described as true love.
Though there are some similarities to Valmiki’s version, this tale lays more emphasis on Hanuman. He is not a celibate in this version, rather is quite popular among the women.
———– 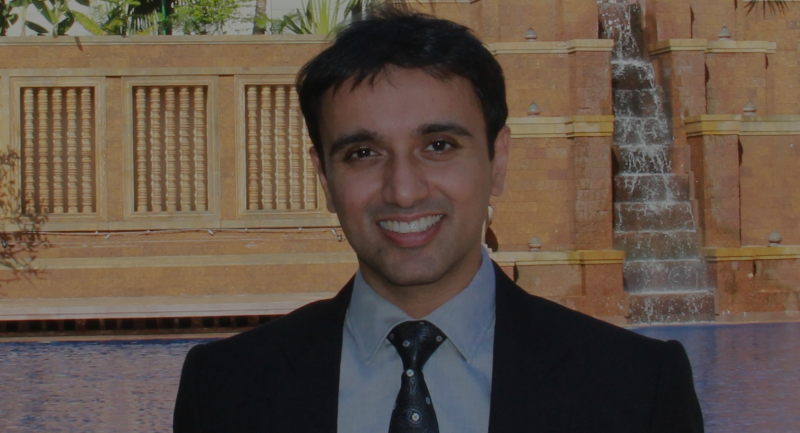 Why Science & Religion may not be Adversaries 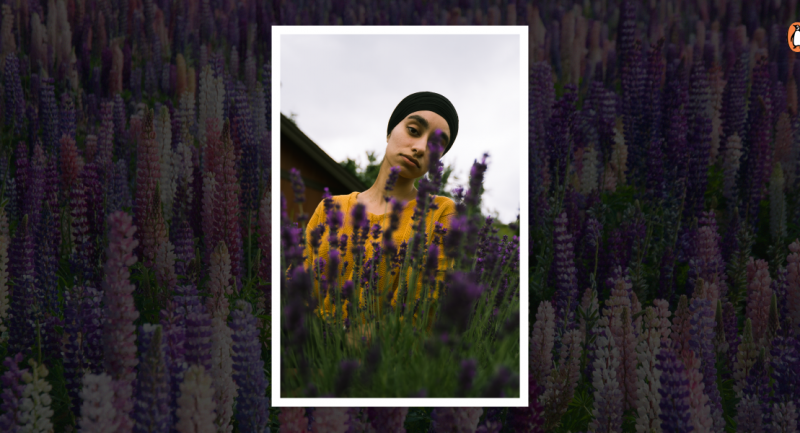 In conversation with poet Jasmin Kaur 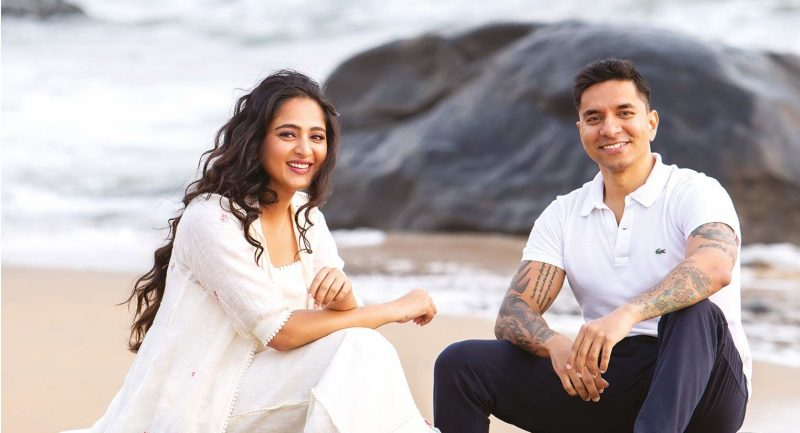