Delving into the past, this journal of his life experiences transforms into a stage on which events and people are brought together to comprehend the process of becoming.

Here are 5 Journals that can take you back in time:

A Writer’s Diary by Virginia Woolf

A fascinating insight into the art and mind of Virginia Woolf, A Writer’s Diary was collected by her husband from the personal record she kept from 1918 till weeks before her death in 1941. Between these points of time unfolds the private world- the anguish, the triumph, the creative vision- of one of the great writers of our century.

First published in 1982 in a heavily abridged version, this later uncensored edition offers a complete record of the diaries Plath kept during the last twelve years of her life. Roughly two-thirds of this material had never been released before and revealed the intensity of the poet’s personal and literary struggles. It provided fresh insight into both her frequent desperation and the bravery with which she battled her demons.

Reborn (1947-1963) traces the journey of an extraordinary fourteen- year- old Sontag to her adulthood when she takes her place in the fast-paced world of New York as a published writer. This journal records the act of self-invention of one of the most noteworthy thinker and writer of the twentieth century. Sontag writes, “In the journal I do not just express myself more openly than I could to any person; I create myself.”

The Diary of a Young Girl by Anne Frank

A significant work in world literature, Anne Frank’s diary is a powerful reminder of the horrors of war and an eloquent testament to the human spirit.

In an attempt to survive the Nazi occupation of Holland in 1942, Anne Frank and her family went into hiding and lived cloistered in the “Secret Annex” of an old office building. Cut off from the outside world, they faced hunger, boredom, the constant cruelties of living in confined quarters, and the ever-present threat of discovery and death. The diary, discovered in an attic in which the thirteen-year-old Jewish girl spent her last two years before her tragic death, is a record of her experiences during this period and offers a peek into the fragile world that the effervescent Anne inhabited.

Scott’s letters and diary entries, written in his last days, give a heart-rending account of the bravery and perseverance of men who attempted his perilous mission. Captain Scott’s Last Expedition brings alive the dangers and beauties of the long, dark winter, and the brutal hardships of the trek to the South Pole. Hopelessly trapped in a tiny tent by a raging blizzard on the Great Ice Barrier, Scott wrote, ‘Had we lived, I should have had a tale to tell of the hardihood, endurance, and courage of my companions which would have stirred the heart of every Englishman.’

So what are you waiting for? Start writing a journal today with  Words From My Window! 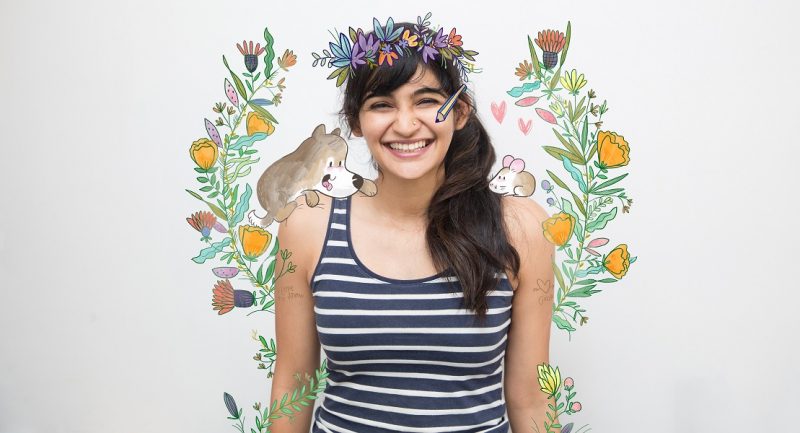 Eggnog with Alicia: A Conversation on the Festive Season, Family Time and her Upcoming Book 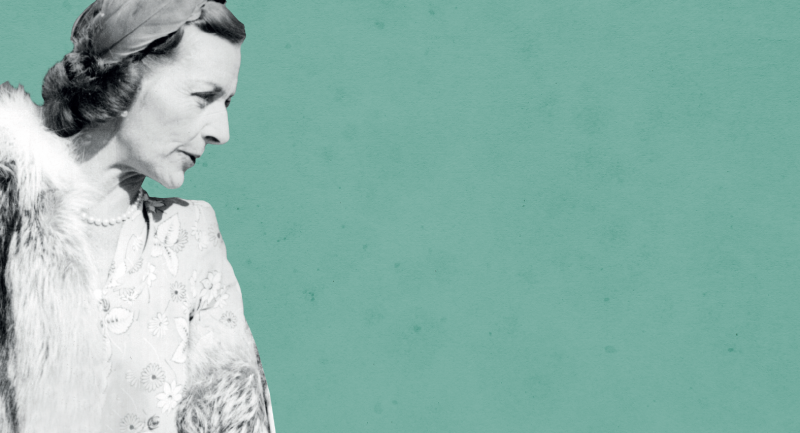 “Where I sweated and wilted, Edwina was as cool as a cucumber”, 'The Last Vicereine' — An Excerpt 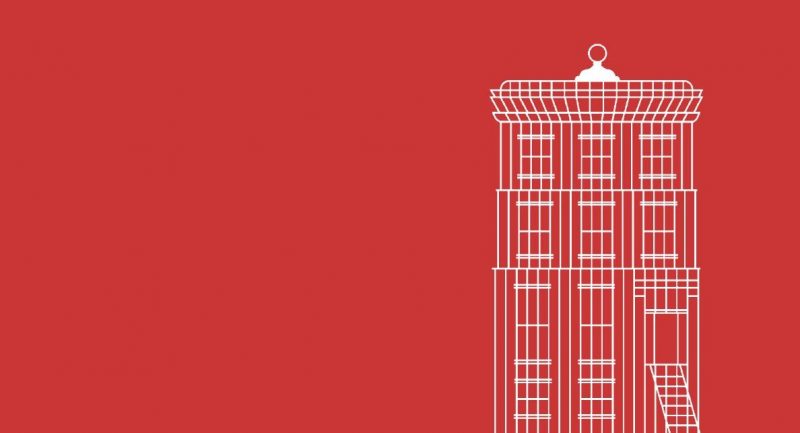