“One rainy Tokyo night, a waitress’s uneventful twentieth birthday takes a strange and fateful turn when she’s asked to deliver dinner to the restaurant’s reclusive owner.”

Here are 5 reasons to read the book!

1. You get all of Murakami’s master storytelling in just 42 pages!

The story of the waitress on her twentieth birthday, whose life is about to change, is told with all of Murakami’s charm in only 42 pages!

2. The owner of the restaurant where the girl waits is an interesting character with some odd habits.

“Every night at eight, the manager had to bring dinner to the owner’s room…they’d load the dinner on to one of those carts that hotels use for room service, the manger would push it into the lift wearing a respectful look on his face, and fifteen minutes later he’d come back empty-handed. Then, an hour later, he’d go up again and bring down the card with empty plates and glasses. Every day, like clockwork. I thought it was really odd the first time I saw it happen. It was like some kind of religious ritual, you know? But after a while I got used to it, and never gave it another second thought.”

3. There is a change in routine when the manager suddenly falls sick – an unusual occurrence in itself.

“One of the waiters held the manager steady and climbed into the car with him to take him to a nearby hospital. Before ducking into the cab, the manager said to [the girl] hoarsely, ‘ I want you to take a dinner up to room 604 at eight o’clock. All you have to do is ring the bell, say, ‘Your dinner is here,” and leave it.’”

4. The anticipation of what may happen next, when the girl takes over from the manager to carry out this odd task and finds herself in the company of the owner…

“The old man slid the cork from the bottle and dribbled a little wine into his glass for her. Then he took an ordinary drinking glass from a glass-doored cabinet and poured some wine for himself.

‘Happy Birthday,’ he said. ‘May you live a rich and fruitful life, and may there be nothing to cast dark shadows on it.’

“The old man suddenly fixed his eyes on a spot in the air. The wrinkles of his forehead deepened: they might have been the wrinkles of his brain itself as it concentrated on his thoughts. He seemed to be staring at something – perhaps all-but-invisible bits of down – floating in the air. He opened his arms wide, lifted himself slightly from his chair, and whipped his palms together with a dry smack. Settling in the chair again, he slowly ran his fingertips along the wrinkles of his brow as if to soften them, and then turned to her with a gentle smile. 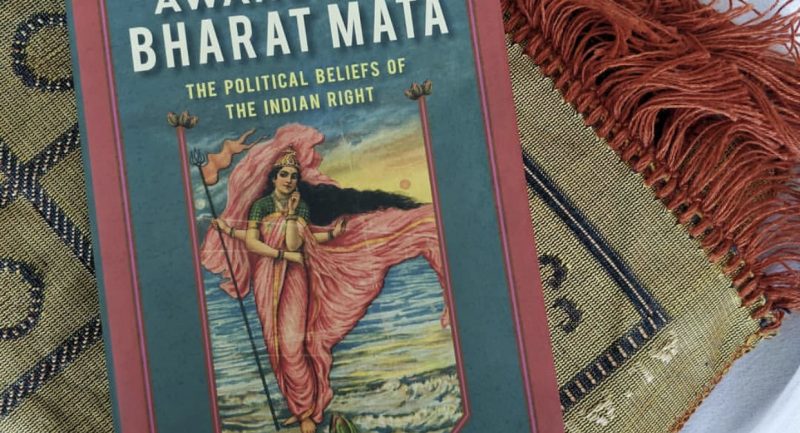 5 Things you learn about Hindu Nationalism from ‘Awakening Bharat Mata’ 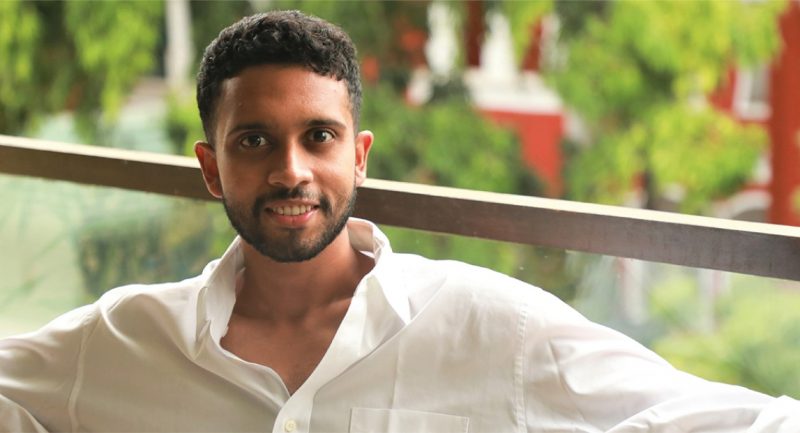 Meet Krishna Trilok: the Author of 'Notes of a Dream' 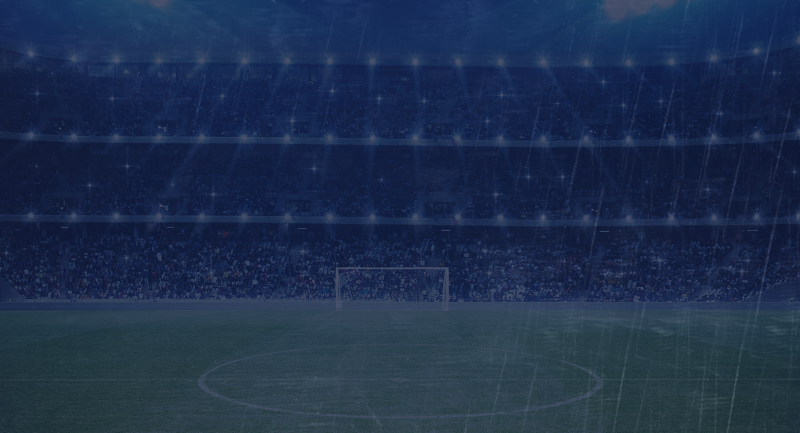 5 things Messi and Neymar Have Done Off Field