5 Reasons why Rabindranath Tagore was Ahead of His Time

More lovingly called Gurudev, Rabindranath Tagore is one of India’s most cherished renaissance figures. He is credited with putting India on the literary map when he received the Nobel Prize for Literature in 1913.
While best known as a poet, Rabindranath Tagore was also a gifted painter, a novelist, dramatist, essayist, an educator, and a philosopher. His works continue to help people dream of a better world, even in the darkest of times.
As we countdown to his birthday, here are 5 reasons that prove that this great man was way ahead of his time.
The time he returned his knighthood

How many artists would’ve had the courage to do this?
His views on women

Here’s someone born more than a hundred years ago whose views on women are, arguably, still ahead of the times.
His take on the dangers of nationalism

A message that will never cease to be apt.
Gurudev and the society

His works for social reform has been largely overshadowed by his literary achievements, but there are fewer voices bigger who tried to remove the evils from Indian society.
A deserving and Nobel man 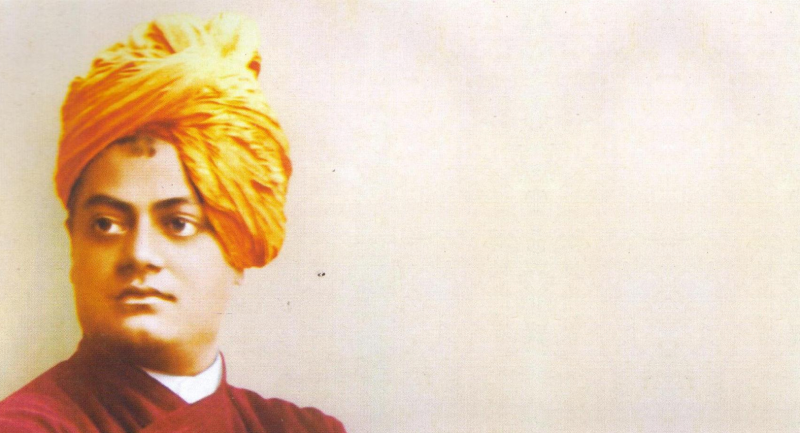 Words of Wisdom by The Modern Monk 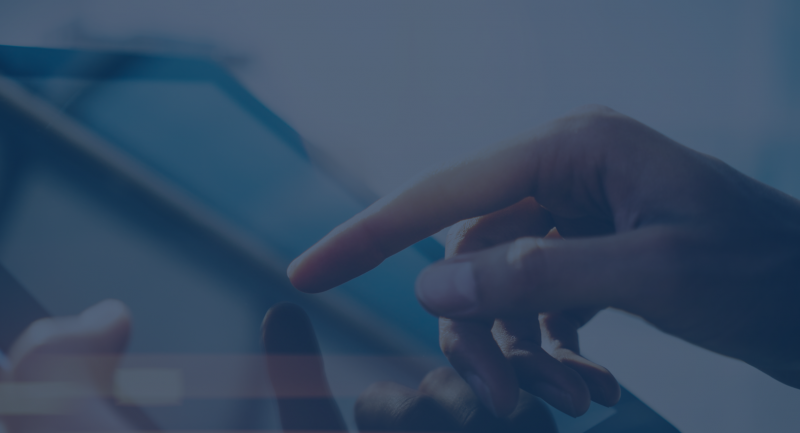 10 Tips for Smart Managers for Success in an Information Age 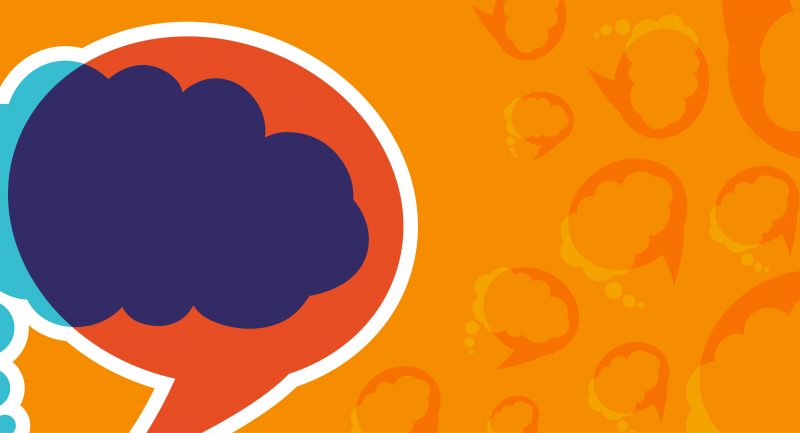