6 Reasons Why Savarkar is Relevant in the Modern Indian Polity

The subject of historian Vikram Sampath’s new book Savarkar: Echoes from a Forgotten Past, Vinayak Damodar Savarkar was a feted revolutionary who created an intellectual corpus of literature that inspired the revolutionary movement in India for decades. It was rare to find a combination of a poet’s heart and a revolutionary’s brain in a single man.

On the Caste System

“The liberation and unification of countries across the world, be it America or Europe has been possible only by unshackling these false divisions between peoples. Why can a similar approach not be achieved in our nation?”

Despite being born in an orthodox and religious Chitpawan Brahmin community, Vinayak despised the caste system right from childhood. From temples, streets, houses, jobs, village councils, to institutions of law and legislature, it has only injected a spectre of eternal conflict between two Hindus; weakened our unity and resolve to stand against any external threats.

“History is replete with examples of how our enemies and invaders have used this innocent sentiment of ours against us by using the cow as a shield even in wars. To save a few temples, a handful of Brahmins and some cows, we ended up sacrificing our entire country to foreign powers. Does this augur well for any nation?”

Our ancestors might have elevated the cow to a divine status to induce a sense of responsibility towards its protection. But we took that too literally. We should bear in mind that the cow is an object of utility for the human being and not vice versa. Doing do degrades the status of human beings. The object of worship should be greater than its worshipper.

On the Age of Machines

“But science and scientific temper rely on cold logic and reason. These are physical phenomena that can be experienced and repeated under controlled conditions. If water is boiled to a known temperature, it will turn to steam, irrespective of any God’s wishes or your failure to read the mantras or namaz! The scientific temper is the foundation and cornerstone of the machine age and modernization, which will lead to prosperity for India.”

Are machines a boon or a bane? Those berating machines as a bane must realize that each of our human senses is several times more potent than any machine can ever hope to be. The machine acts as a handmaiden of man. If he uses it for destructive purposes, it can cause mass destruction. However, the same machine if put to good use by a virtuous and intelligent human mind can work miracles. It is through science, modern thoughts and industrialization that we can ensure that every man and woman in India will have a job to do, food to eat, clothes to wear and a happy life to lead.

“Films can even be used to educate our youth. We see life reflected very well on screen.”

There is no better example of the use of modern technology than the movies, and that is why I will never back any restrictions on them. The film industry to should believe that it would do everything possible for the progress of the entire nation. The youth should be inspired by the movies that focus on the positive side of things.

Vinayak postulated that the Hindus are not merely citizens of the Indian state because of the love they share for their motherland; it is because of the bonds of common blood. They are not only a rashtra, or nation, but also a jati (race). He finds absolutely nothing amiss therefore among intermarriages between people of various castes- “a stand much ahead of its times.”

“Here a ‘Hindu’ did not mean someone who merely followed the religion; he was primarily a citizen- either in himself or through his forefathers who had revered this land as his motherland…. Thus, a nationalism led by cultural integration was another essential component of this ‘Hindu-ness’ that had run unbroken over millennia.”

Hindutva was not a word for Vinayak but an entire history of the land and its people. The related term- ‘Hinduism’- was ‘only a derivative, a fraction, a part of Hindutva’. Inability to understand this difference, he opined, had ‘given rise to much misunderstanding and mutual suspicion between some of those sister communities that have inherited this inestimable and common treasure of our Hindu civilization.’

Read this well researched biography to know more about Savarkar’s views and negotiate whether they hold a relevance in today’s world! 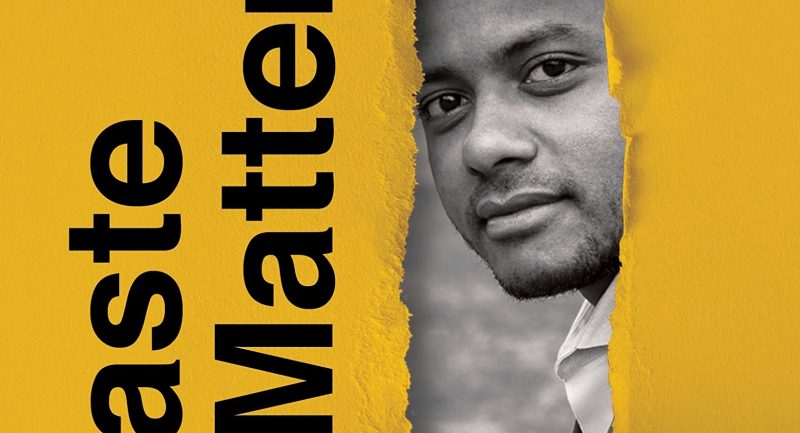 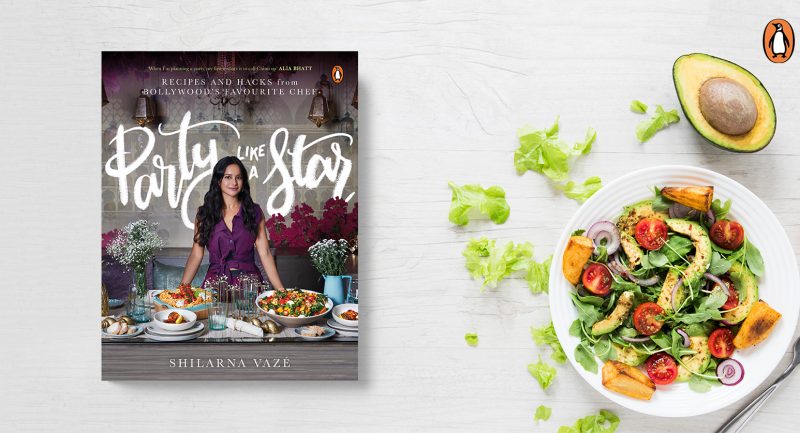 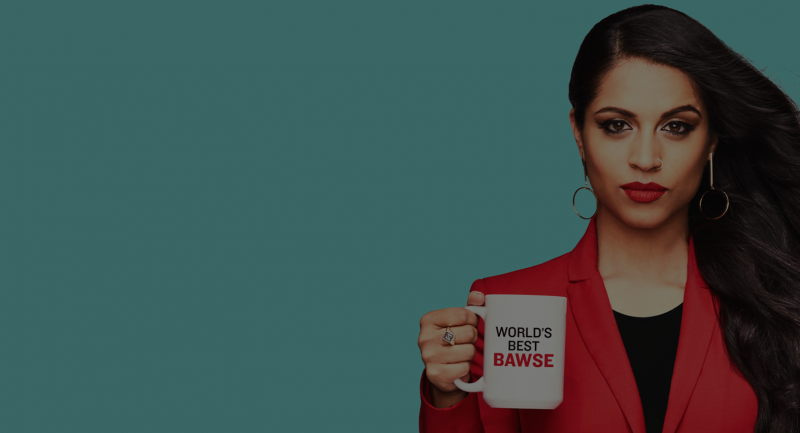 10 Lessons from Lilly Singh’s Book, “How To Be A Bawse”