India was proactive in the Cold War, even though India’s role has classically been defined as having been rather minimal.

In India and the Cold War, edited by Manu Bhagavan, contributors draw upon a wide array of new material, from recently opened archival sources to literature and film, and meld approaches from diplomatic history to development studies to explain the choices India made and to frame the decisions by its policymakers.

Read on to know some lesser known facts about India and the Cold War.

India was viewed as a potential but prickly strategic asset.

The 1950s proved challenging in other ways. While there were no doubt diplomats and politicians in both the United States and the Soviet Union who genuinely believed that India was an honest broker and were grateful to have an open channel to the opposing camp, others were more hard- nosed. They saw both India and Nehru as naïve, pompous, and overbearing. From this perspective, India was seen as a potential but prickly strategic asset, a geographically important, large state that was too reluctant to pick a side.

At the beginning of the Cold War, India had military expeditionary capabilities despite of not belonging to a superpower bloc.

At the end of World War II and the beginning of the Cold War, India was one of the few countries among the original fifty-one U.N. members that had the military expeditionary capability to conduct operations well beyond its borders and did not belong to a superpower bloc.

The period from India’s independence – 1947 to 1956 – laid the foundation for Indo-Soviet relations.

Indo Soviet ties did begin to open up especially in the context of the Moscow Economic Conference organized in April 1952, to which India sent one of the largest delegations present, comparable to those from France, Great Britain and China…The Soviet Union reciprocated soon after by sending a delegation to Bombay to the International Industrial Exhibition held in May 1952.

Indira Gandhi and the Cold War.

India and Pakistan’s early contacts with the US were based on similar objectives.

Both countries were tempted into their positions in the Cold War by a combination of similar ingredients: colonial precedent, a hunger for funding and developmental infrastructure and a precarious question of how to justify this in the eyes of critical domestic audiences.

Hindu Nationalists and the Cold War.

Surprisingly little has been written about the diversity of Indian views on International Relations in the Cold War era (page 230)…. Hindu nationalists initially expressed a clear preference for the West. But over time this became a guarded preference because Hindu nationalists came to doubt U.S. willingness to countenance India’s rise and because they fretted about the consequences of materialism and Westernization.

India was at the forefront on initiating and establishing U.N. Peacekeeping.

During the Cold War, India (under Nehru) became an accidental rule shaper for U.N. Peacekeeping. This is not because it needed to but because it could. Nehru not only encouraged U.N. peacekeeping initiatives in the General Assembly but also supported efforts in the field.

During the Cold War, India’s achievements were significant, and its misfires were notable. To know more about them, grab your copy of the book today! 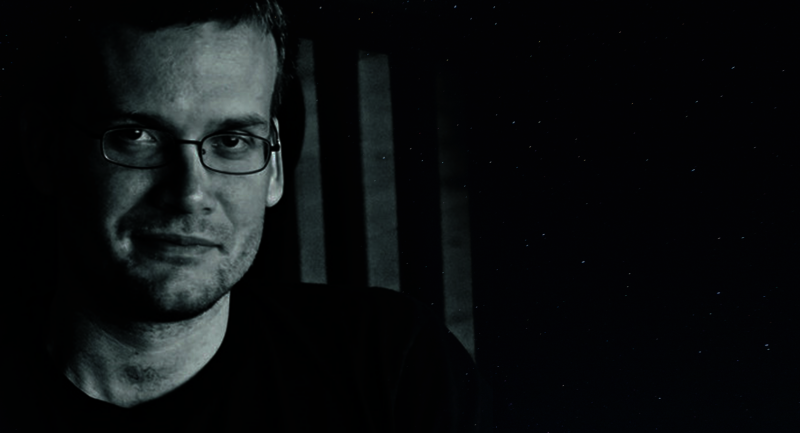 Things You Didn’t Know About the Bestselling Author John Green 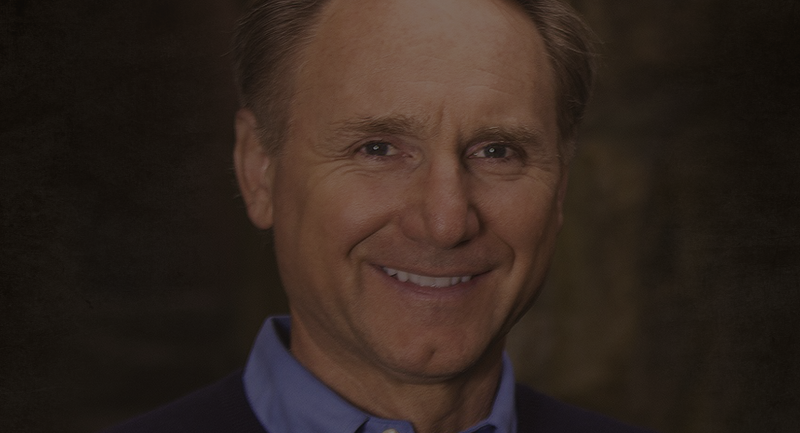 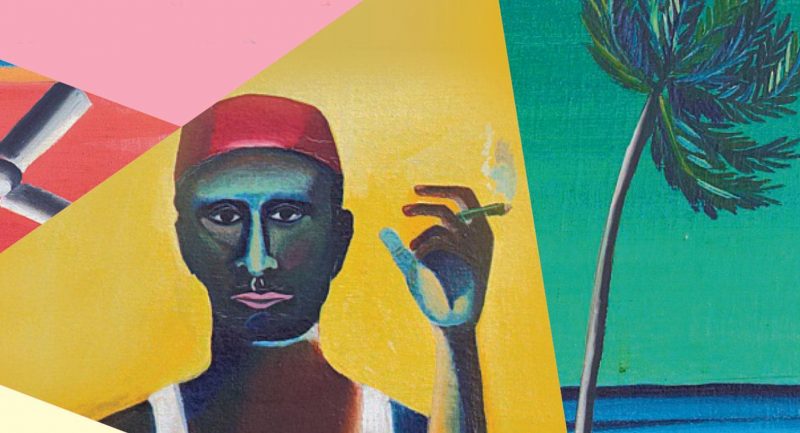