Filled with quirky details and original insights, as well as a section on important monuments, Delhi Darshan by Giles Tillotson is a lively and informed account of the many fascinating twists and turns in the national capital’s built history and an original reflection on the many transformations of its urban landscape.

Here’s a list of 7 places Tillotson suggests you should visit in Delhi:

Delhi Darshan provides a fascinating account of Delhi’s built heritage, from the traces of the earliest settlements at Indraprastha, through the grand legacies of the Delhi Sultans and the great Mughals to the ordered symmetries of Lutyens’ Delhi and the towering skyscrapers of Gurgaon. 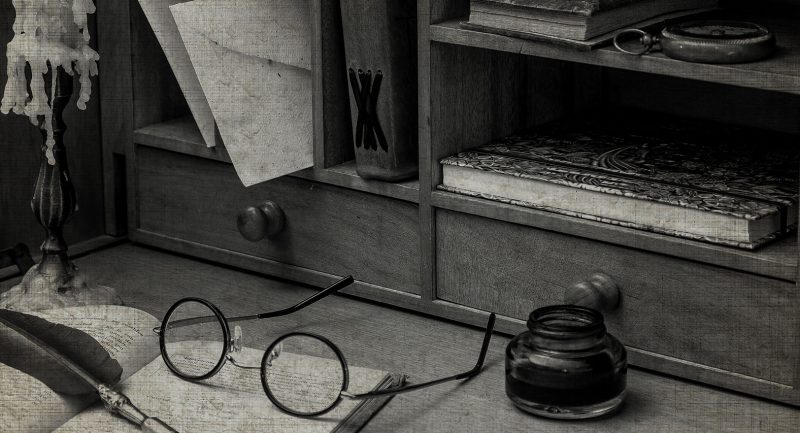 7 Things About Nadeem Aslam that will Leave You Spellbound 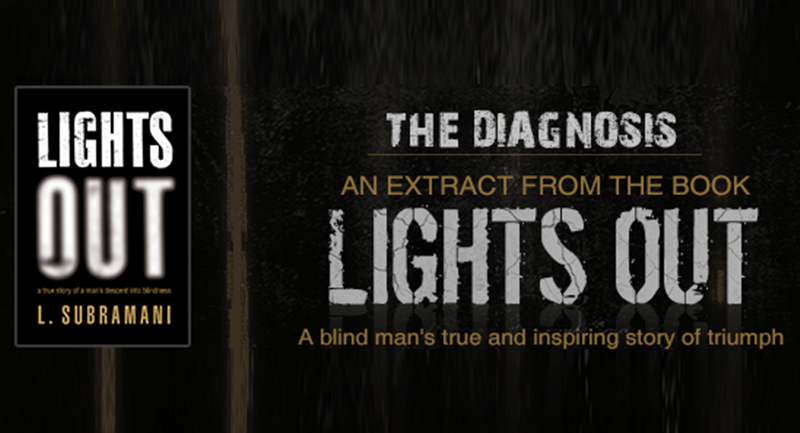 The Diagnosis: An Extract from ‘Lights Out’ by L. Subramani 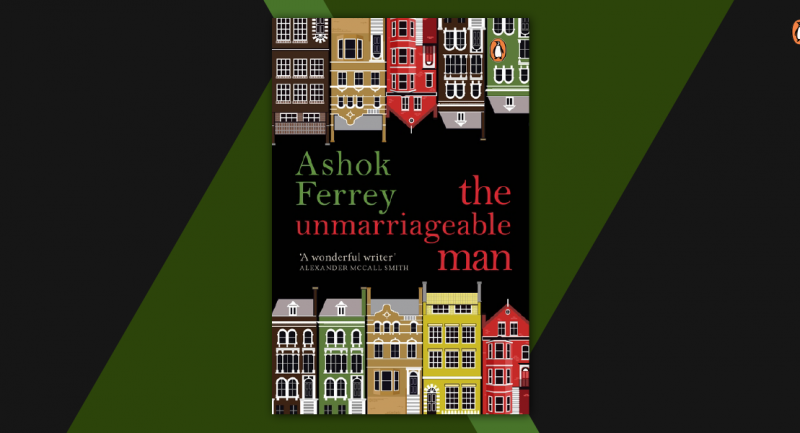 A loaf of bread, a glass of bubbly, and thou