7 Things You Should Know About Nassim Nicholas Taleb

Nassim Nicholas Taleb spent twenty-one years as a risk taker before becoming a researcher in philosophical, mathematical, and (mostly) practical problems with probability. His books, part of a multi-volume collection called Incerto, have been published in thirty-six languages. Taleb has authored more than fifty scholarly papers as backup to Incerto, ranging from international affairs and risk management to statistical physics. Having been described as “a rare mix of courage and erudition,” he is widely recognised as the foremost thinker on probability and uncertainty.
In his most provocative and practical book yet, Skin in the Game, Taleb redefines what it means to understand the world, succeed in a profession, contribute to a fair and just society, detect nonsense, and influence others. 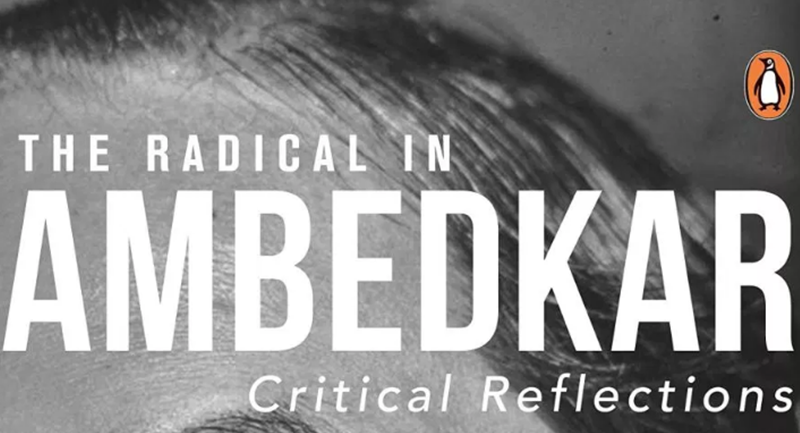 Why Ambedkar is the Best Advocate of Equality 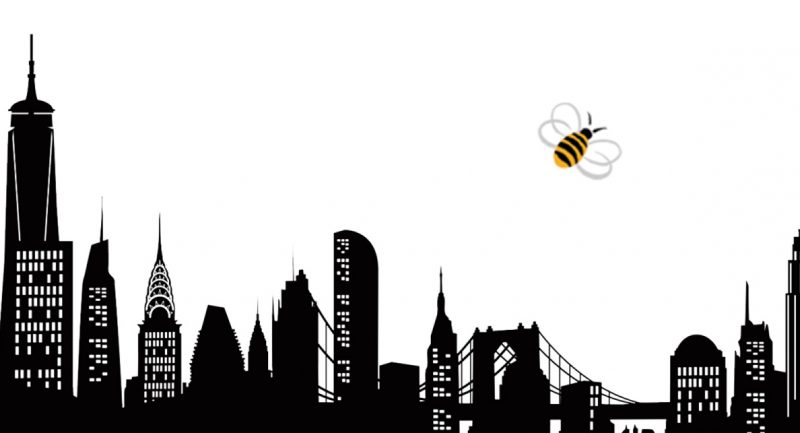 7 Quotes from Still Me that will Make you Fall in Love All Over Again. 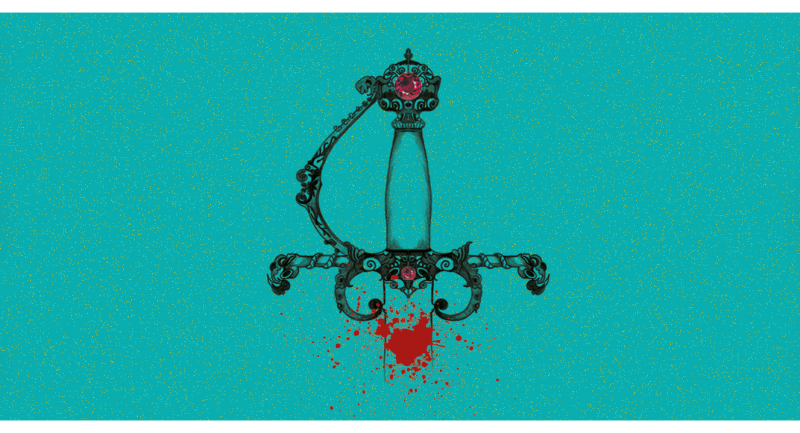