Award-winning author Minal Hajratwala claims: ‘Everything about A People’s History of Heaven is wonderful: the lyrical, light touch of the narrator, the story, the humor, and most of all, the girls.’

Washington Independent Review of Books adds: ‘Mathangi Subramanian’s observations are sharp, witty, and incisive; her writing is consistently gorgeous. She is passionate about the plight of Indian girls subjected to a patriarchal system that ruthlessly oppresses and devalues them.’

Here are a few heart-touching lines from the book:

“Between the machines and the broken stone, our mothers blaze like carnations scattered at the feet of smashed-up goddesses. Angry, unforgiving goddesses, the kind with skulls around their necks and corpses beneath their feet. The kind that protect their children. That protect their daughters.”

‘What would it sound like, if you broke the sky? Would it be a jagged shattering of sharp-edged glass? A frayed ripping of overwashed fabric? Or would the sky break the way skin breaks, silently oozing, and smelling like blood?’

‘In Heaven, there are first families and second families. But there are other families too. Families born out of something more than blood. Families that cannot be erased with a new letter, a new story. A new neighborhood, a new wife.’

‘Her mother, who has lost a father. Lost a husband, a daughter, a son. Once, not so long ago, she thought she might lose herself. Somehow, after all of this loss, she survived.’

‘Padma knew then with frightening certainty that whatever her parents sought, it wasn’t here, in this granite metropolis that stared at her family with gravel-mottled eyes. Maybe it wasn’t anywhere.’

‘Thus far, her life had been a collection of the consequences of other people’s choices. But maybe it no longer had to be. Maybe, now, the choices could be her own.’

A People’s History of Heaven is a poignant look at the power of female bonding amidst adversity. 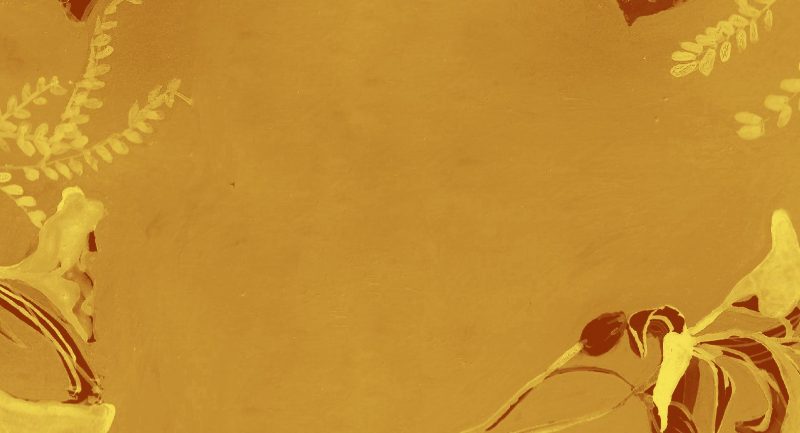 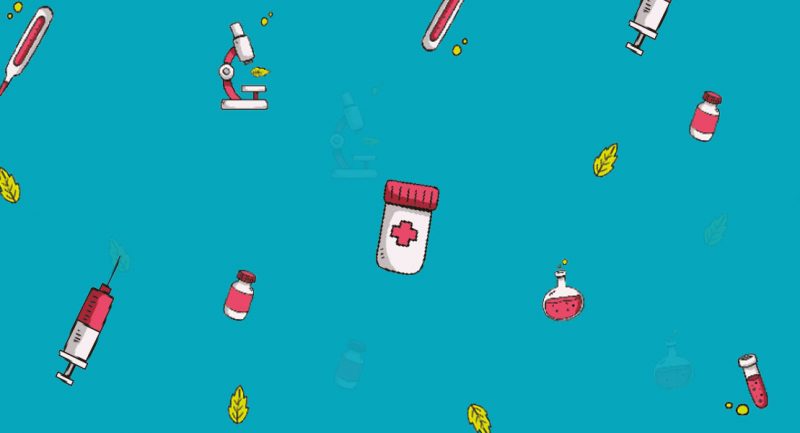 From Leeches to Slug Glue, Modern Medicine Has Come a Long Way. 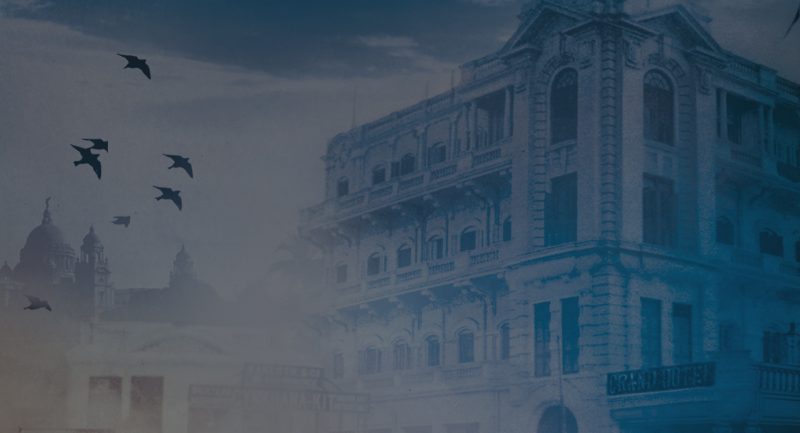