A Diwan with Foresight- An Excerpt from ‘The Magnificent Diwan’

The Magnificent Diwan by Bakhtiar K. Dadabhoy waxes eloquent about Hyderabad’s truly magnificent Diwan, Sir Salar Jung I. A Diwan with a foresight who was one of the firsts to establish an organized system of government in Hyderabad, Jung restored its prosperity and developed its resources to such an extent that the nizam’s dominions were as orderly as any other part of India.

Reintroduced to a generation that doesn’t have an inkling about him, Dadabhoy in the introduction of the book writes –

To understand Salar Jung, we must understand that his most dominant sentiment was devotion to the nizam. He did not hesitate to oppose the nobles of the court, and to reform every department of the disorganized administration, because he realized that the strength of the ruler lay in the firmness of the administration. His loyal attitude during the Mutiny was but a part of this well-considered policy. Throughout his career, the mainspring of his policy was the interest of his master, the nizam. His loyalty to the British, notwithstanding his childhood influences, sprang from a deliberate conviction that the maintenance of British authority was the best pledge of safety to the dynasty he served so faithfully. At the risk of his own popularity, and often at the risk of his own life, he refused to align with fanatics. For the nizam’s sake, he bore the humiliation he received from the British which resulted from his persistence on the restoration of Berar. He bore with meekness the frequent indignities to which he was exposed in the palace, and waged a constant and unequal battle against fanatics and other malcontents. Till Afzal-ud-Daula’s death, Salar Jung had never left Hyderabad, a fact which makes his administrative reforms still more remarkable, since they were accomplished in spite of the opposition of a capricious nizam, and hostile nobility. His strong individuality, firmness and caution gave him an ascendancy in Hyderabad which no previous diwan had attained.

The difficulties he faced, unusually trying and complicated in themselves, were compounded by the fact that he was never able to rely on the support of the court because he was identified with a policy of reform which threatened vested interests. Imbued with a liberal education and outlook thanks to the English influence in his formative years, Salar Jung honestly believed in the superiority of British administration. He adopted the fundamentals of British principles of administration in his reforms which covered almost every sphere of activity: land revenue, police, judiciary, administration and education. Sir Richard Temple, who was resident in 1867, believed that Salar Jung, as a man of business and in matters of finance, had no rival among Indian ministers. European influences had greatly moulded his thinking, and Temple recognized that he was a great imitator. Whatever improvement the British government introduced, he would sooner or later adopt, to good effect.

It is no surprise that British influence preponderated, since apart from his own predilections, he was encouraged and advised by successive residents who wanted to foster good government, not only in Britain’s own interest, but for a principle as well. Carrying ‘civilization’ to India was both an imperial necessity and a mission of pride in the nineteenth century.

To read more about Sir Salar Jung I’s reign, check out his biography, The Magnificent Diwan. We’d love to know what you think! 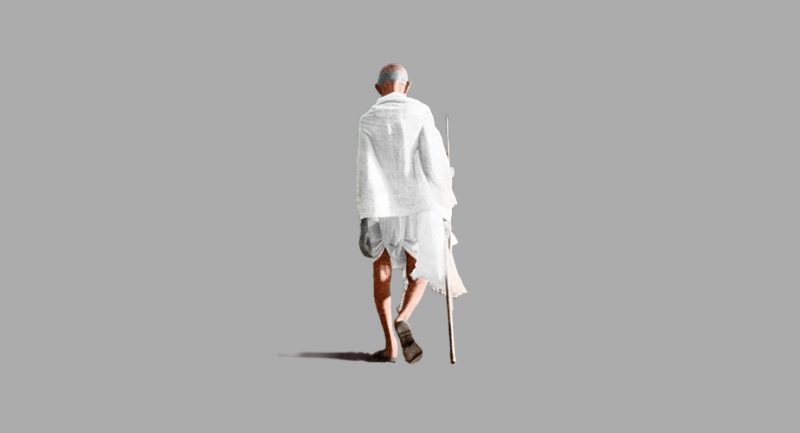 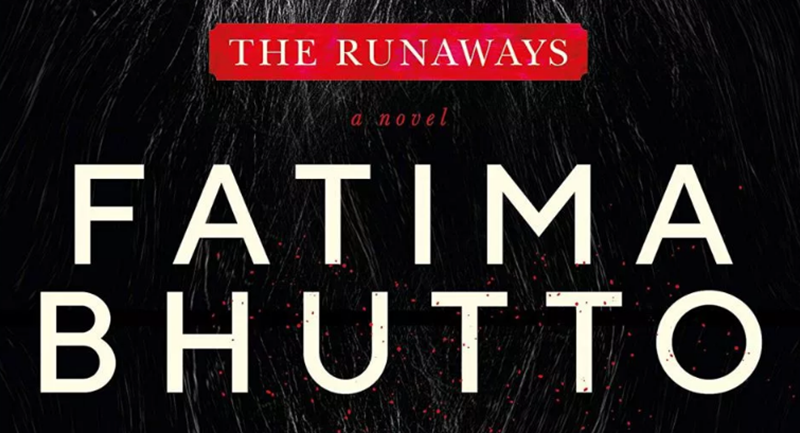 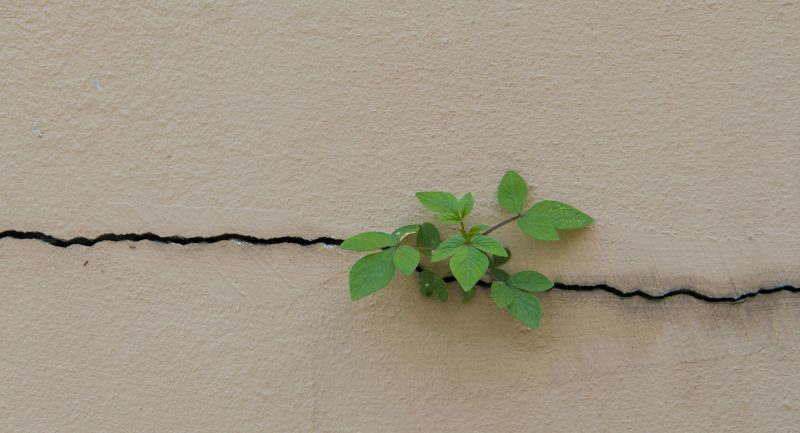