A Girl Like That by Tanaz Bhathena – An Excerpt

Tanaz Bhathena was born in India and raised in Saudi Arabia and Canada. She is the author of A Girl Like That and The Beauty of the Moment (forthcoming in 2019). Her short stories have appeared in various journals including Blackbird, Witness and Room.  Tanaz’s debut novel, A Girl Like That, reveals a rich and wonderful new world to readers. It tackles complicated issues of race, identity, class and religion and paints a portrait of teenage ambition, rebellion and alienation that feels both inventive and universal.
Let’s read an excerpt from the book, A Girl Like That.
———–
By the time I was sixteen, however, it was boys like Abdullah who would help me skip school, who offered me their own cigarettes and smoked with me in their cars, parked in a deserted lot by the Corniche on Thursday afternoons.
Only Abdullah became a lot more than a guy I simply went out with for cigarettes or food— and that became evident when he kissed me on our third date— a light, pleasing dance of lips and tongues that made me forget for a few moments that we were in a public place.
“What’s the matter?” he asked when I pushed him away.
“I thought you liked me.”
I laughed, gently tracing his frown away with a finger.
“I do like you. But maybe we should not keep doing this here.”
I gestured toward the railing in the distance, where a lone man stood, staring at the sunlight glittering on the waves.
Abdullah rolled his eyes. “He’s so far, Zarin. He’s not even turned this way.”
“And when he does turn, we’re going to be the ones in trouble. I’m not taking any chances.”
“Come on.” Abdullah was grinning. “You’re telling me you’ve never done this before?”
“It may surprise you to know that I haven’t,” I said truthfully.
As reckless as I was under most circumstances, I did not want to kiss every guy I went out with on these dates. Half the guys I’d gone out with had been far too worried about the religious police showing up to catch us red- handed, while the other half had been far too intimidated by me and never attempted more than a timid kiss on the hand or the cheek.
Abdullah was an exception in many ways. For one: I genuinely enjoyed his company. He was intelligent. He made me laugh. And he smelled nice too. Which was why, when he leaned in to kiss me, I let him.
There were times when we talked when Abdullah would mention Farhan’s name. “Rizvi and I did this,” or “Rizvi and I did that,” or “Rizvi’s such a loser sometimes, I don’t even know why I’m friends with him.” I listened closely to these little stories— bits and pieces of information about a boy I had only, as of yet, seen in pictures or from a distance during school functions. Those were the nights I would imagine Rizvi’s lips on mine instead of Abdullah’s— a wisp of curiosity that fluttered through my brain when I was falling asleep— a thought I managed to squash before it bloomed into heat. I instantly felt guilty afterward, sometimes even refusing to go out with Abdullah when he texted me a week later, making an excuse of a doctor’s appointment or a test.
The beauty about Abdullah was that he never followed up on my lies or asked additional questions. Cool. Next week then, he always wrote back in reply. It was almost as if he expected me to have a part of myself that I kept private the way he kept parts of his own life a mystery, evading any questions that might have anything to do with his family or childhood.
“Some things are too messed up to explain,” he said, and I agreed.
It made perfect sense for us to be together; to meet up each Thursday to talk, smoke, and sometimes kiss; to lose ourselves in random conversations about school or movies or music for an hour and forget who we really were.
————

Give People Permission to Fail 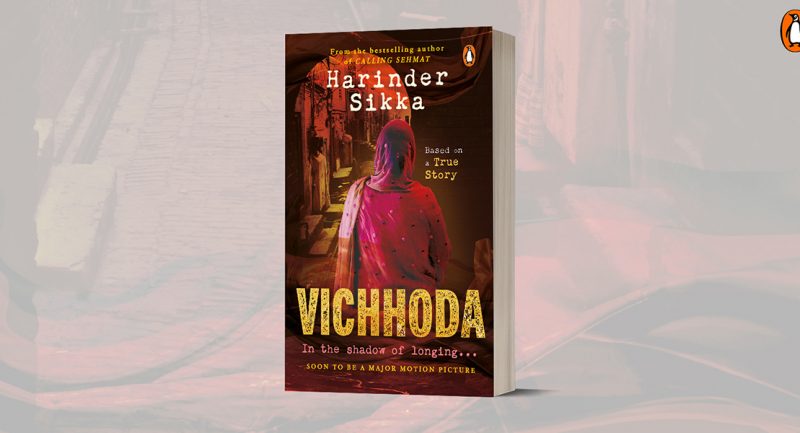 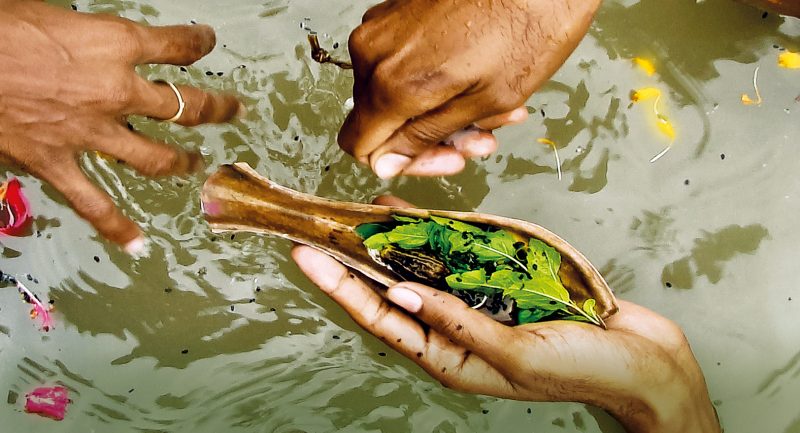