As Raymie realised that everything in her world depends on her, she finds herself competing with her close friends and coping with loss and grief.

‘Raymie Nightingale’, by Kate DiCamillo, is a beautiful story of friendships born in a storm. As Raymie realised that everything in her world depends on her, she finds herself competing with her close friends and coping with loss and grief. What emerges as a result are everlasting bonds of friendship that change their lives forever.
Here’s an excerpt from the novel.
There were three of them, three girls.
They were standing side by side.
They were standing to attention.
And then the girl in the pink dress, the one who was standing right next to Raymie, let out a sob and said, “The more I think about it, the more terrified I am. I am too terrified to go on!”
The girl clutched her baton to her chest and dropped to her knees.
Raymie stared at her in wonder and admiration.
She herself often felt too terrified to go on, but she had never admitted it out loud.
The girl in the pink dress moaned and toppled over sideways.
Her eyes fluttered closed. She was silent. And then she opened her eyes very wide and shouted, “Archie, I’m sorry! I’m sorry I betrayed you!”
She closed her eyes again. Her mouth fell open.
Raymie had never seen or heard anything like it.
“I’m sorry,” Raymie whispered. “I betrayed you.”
For some reason, the words seemed worth repeating.
“Stop this nonsense immediately,” said Ida Nee.
Ida Nee was the baton-twirling instructor. Even though she was old – fifty at least – her hair was an extremely bright yellow. She wore white boots that came all the way up to her knees.
“I’m not kidding,” said Ida Nee. Raymie believed her.
Ida Nee didn’t seem like much of a kidder.
The sun was way, way up in the sky, and the whole thing was like high noon in a Western. But it was not a Western; it was baton-twirling lessons at Ida Nee’s house in Ida Nee’s backyard.
It was the summer of 1975.
It was the fifth day of June.
And two days before, on the third day of June, Raymie Clarke’s father had run away with a woman who was a dental hygienist.
Hey, diddle, diddle, the dish ran away with the spoon.
Those were the words that went through Raymie’s head every time she thought about her father and the dental hygienist.
But she did not say the words out loud any more because Raymie’s mother was very upset, and talking about dishes and spoons running away together was not appropriate.
It was actually a great tragedy, what had happened.
That was what Raymie’s mother said.
“This is a great tragedy,” said Raymie’s mother.
“Quit reciting nursery rhymes.”
It was a great tragedy because Raymie’s father had disgraced himself.
It was also a great tragedy because Raymie was now fatherless.
The thought of that – the fact of it – that she, Raymie Clarke, was without a father, made a small, sharp pain shoot through Raymie’s heart every time she considered it.
Sometimes the pain in her heart made her feel too terrified to go on. Sometimes it made her want to drop to her knees.
But then she would remember that she had a plan.
Join Raymie on her quest to find her father, order your copy today! 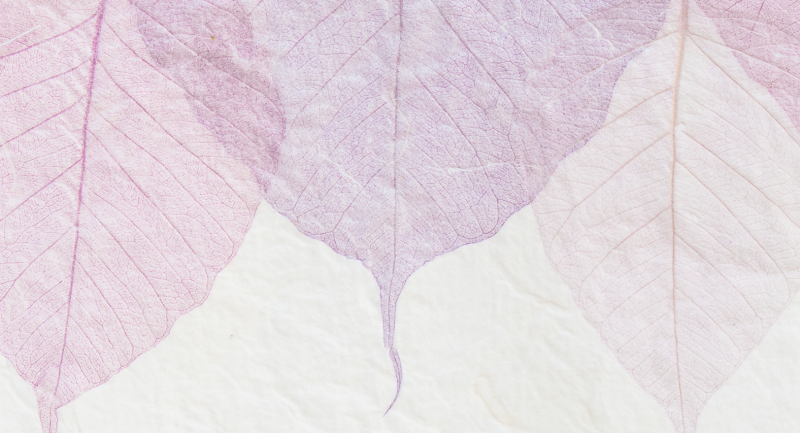 5 lines from literature that go beyond “I Love You” 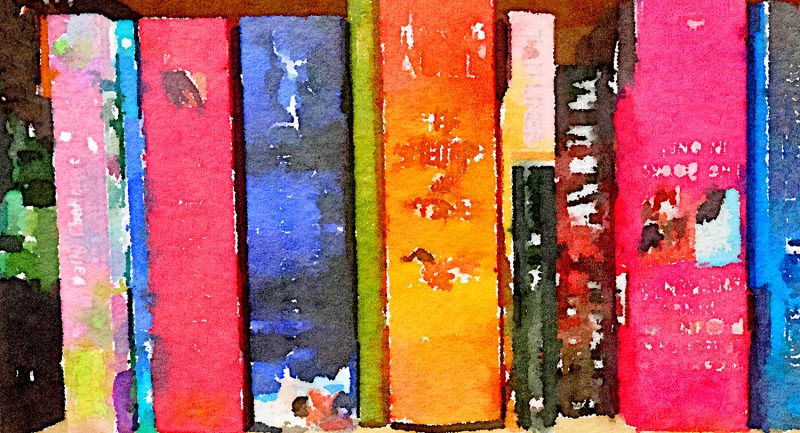 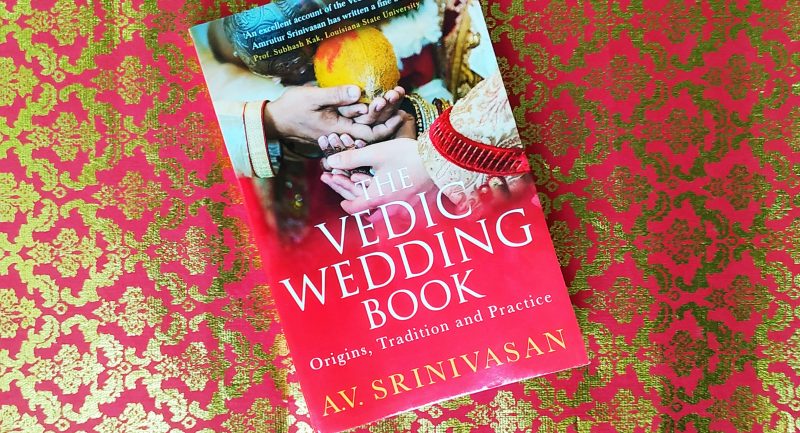