Part novel, part memoir, part feminist anthem, A Gujarat Here, A Gujarat There by Krishna Sobti is not only a powerful tale of Partition loss and dislocation but also charts the odyssey of a spirited young woman determined to build a new identity for herself on her own terms.

Translated from Gujarat Pakistan Se, Gujarat Hindustan Tak by Daisy Rockwell, the introduction talks about the Sobti Magic. Here is an excerpt from there!

Krishna Sobti is a magical being. Everyone knows this. From her experimental prose to her legendary parties to her unique sense of style to her male alter ego, the writer ‘Hashmat’, everything about her is deeply considered and infused with her special warmth. I myself only had the opportunity to meet her in her nineties, but I consider myself much improved as a result. Perched on one of her sofas, strategizing when I might start asking her the meanings of particular words I wasn’t able to find in the dictionary that no one else seemed to know, stuffing myself with the never-ending delicacies emerging from the kitchen, worrying that I would not be up to the task of translating her novel, I suddenly started to understand the answers to my questions without ever asking some of them at all. To sit in her presence is to open the Sobti lexicon and immerse oneself in Sobti logic. Complex turns of phrase, confusing references, it all made sense once I was there. Translating Krishna Sobti and learning from her made me understand how to use my instincts and creativity to translate things that seemed untranslatable before, and it also taught me how read Sobti style.

II. Krishna Sobti Is Not Here to Tell You Stories

Yes, Krishna Sobti tells stories—interesting ones too—in her writing, and in conversation, but she has an equal if not greater interest in language and style. Her preferred forms have been the novella and the essay, and this is perhaps because she has sought to boil sentences, phrases and entire narratives into the smallest number of words possible. She claims she has never been a poet, but her prose resembles poetry more than anything else. She will often use the fewest words possible in a sentence, sometimes just one, if she can find the perfect fit. The words are carefully considered, weighed out and often very difficult to define or translate into English with just one equivalent word. Sobti’s use of language is experimental and central to her writing, and unlike many women authors, she is not terribly bothered if you don’t understand what she means, or if you cannot entirely follow the story. She is not writing to help you understand, she’s writing to reveal and learn what language can do.

In the section of A Gujarat Here, A Gujarat There that most resembles poetry, Sobti talks of Partition in a stream of words and phrases, interspersing her own family’s experiences with observations about refugees and migrants. In these particular lines, so spare and elegant, Sobti enters the minds of the mobs, the migrants, those fleeing and those chasing, those attacking and those under attack:

Who’s the sinner?
Who’s the criminal?
Who is witness to the crime?
One dagger-plunging hand. Another, match-striking,
lighting an oil-soaked rag.
One stands far off, gathering a crowd.
A clutch of terrified men and women holding their breath in
a jungle of half-dead, frightened voices: They just came—we
just went—we just died—don’t make a sound. Let them pass by.
Piles upon piles of corpses, mounting ever higher.
A wake of vultures roots about.
Rings on hands grown cold; necklaces encircle throats.

Where other authors have spilled buckets of ink writing histories and novels about the Partition, Sobti attempts to use the smallest amount of ink possible, to cut the story of migrancy and violence down to the bone. Even Manto rarely managed so few words in his Siyah Hashiye (Black Borders), his ultra-short stories of the Partition. 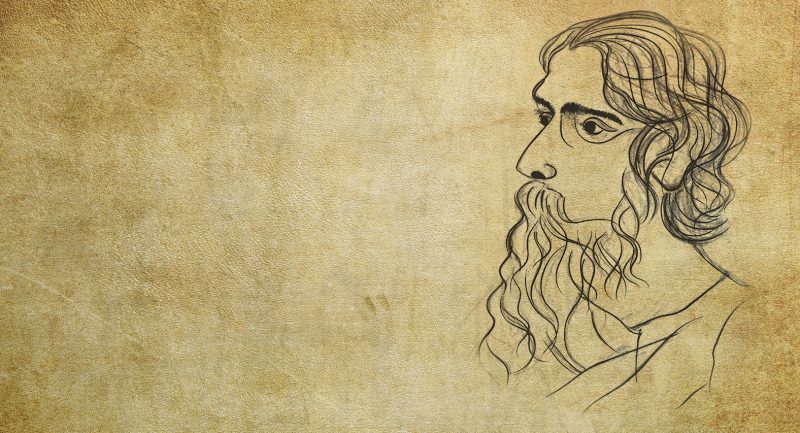 5 Reasons why Rabindranath Tagore was Ahead of His Time 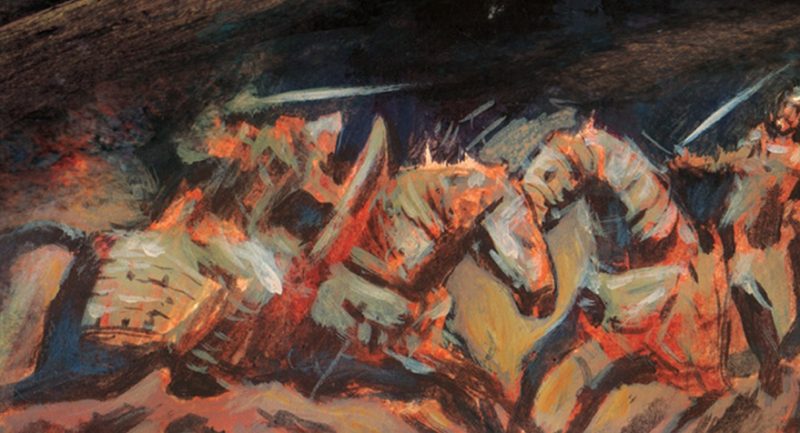 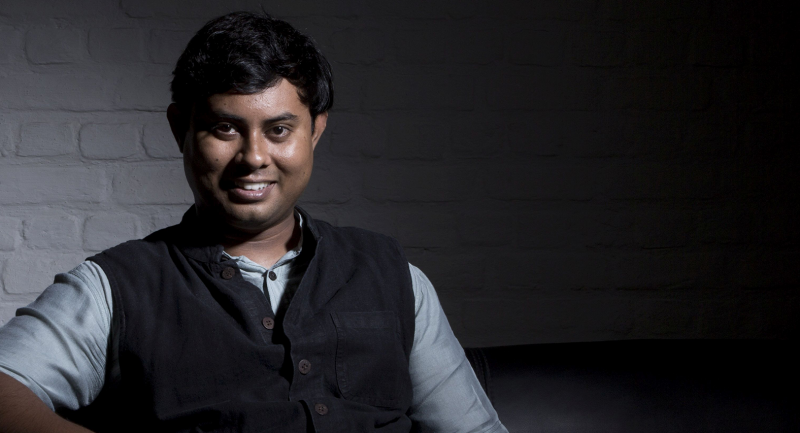