A Murder on Malabar Hill by Sujata Massey – An Excerpt

Sujata Massey is an award-winning and highly acclaimed mystery writer. She holds a BA in Writing Seminars from John Hopkins University, and started her working life as a features reporter for the Baltimore Evening Sun. Her new book, A Murder on Malabar Hill, is set against the backdrop of colonial Bombay and follows the gripping tale of an incomparable sleuth, a female lawyer, Perveen Mistry.
Let’s read an excerpt from this gripping narrative.
_______________________________________________________________________________
Sakina’s bedroom suite door was open. Inside, everything was as orderly as before; even the silver tray was gone. Perveen looked under the bed and in drawers and then lifted aside the picture to look at the locked safe door. The safe was certainly wide enough to accommodate the briefcase—but perhaps not deep enough.
Being in Sakina’s room alone made Perveen feel almost like a thief. She put her head out of the door, checking in the hallway for new sounds. Perhaps five minutes had passed since she had entered the room. It was too bad she didn’t know which room was Mumtaz’s.
Perveen glanced towards the brass jali that Sakina had said was the conversation place between the zenana and main house. If Mr Mukri chose to eavesdrop, he could only do so from there; that was the likely reason the wives were speaking in Razia’s faraway bedchamber rather than Sakina’s closer quarters. As Perveen studied the patterned brass border, a smear of red caught her eyes.
A dash of red, reminding her of the kumkum Hindu and Parsi women used to make a decorative marking between the eyes. But this red marking was slashed across the brass metalwork, and there were droplets and smudges on the floor. It could not be vermilion powder. With a growing sense of worry, Perveen stepped out of the doorway, taking care not to touch any of the red droplets as she approached the screen. Squatting, she could make out a shadowy mass just below the document slot.
Although she knew it was improper, Perveen lifted the long, wide brass lid that covered the slot. Her last calm thought was that this lid was about the same weight and size as the one on the mail slot in the door of Alice’s ancestral London townhouse.
Then she wanted to be sick.
On the other side, Mr Mukri lay collapsed, arms and legs skewed wildly, as if he’d tried to escape but failed. Half under him was the edge of her Swaine Adeney bridle-leather document case. Blood covered the back of his head and collar and ran in thick rivulets down his black suit jacket. Something long and silver protruded from his neck. Was it a knife? She didn’t care.
She couldn’t bear to look any longer.
Perveen put her hand to her mouth and stepped back. If she hadn’t looked through the slot, she wouldn’t have known he was dead. Now it was too late… 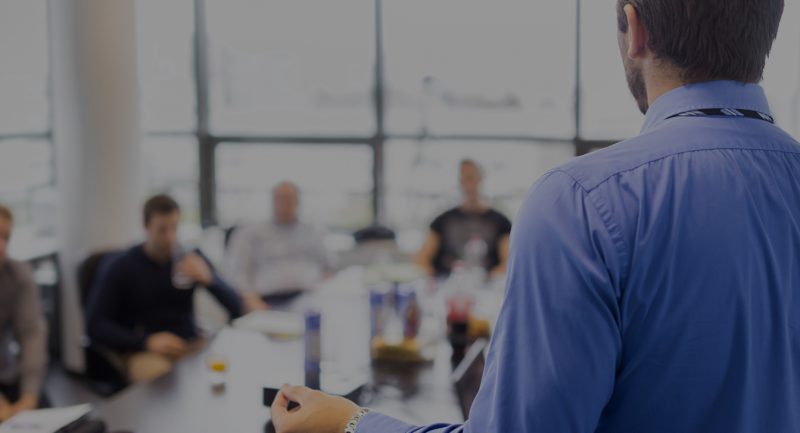 Managing Your Boss, The New Angle to Boss-Subordinate Relationship 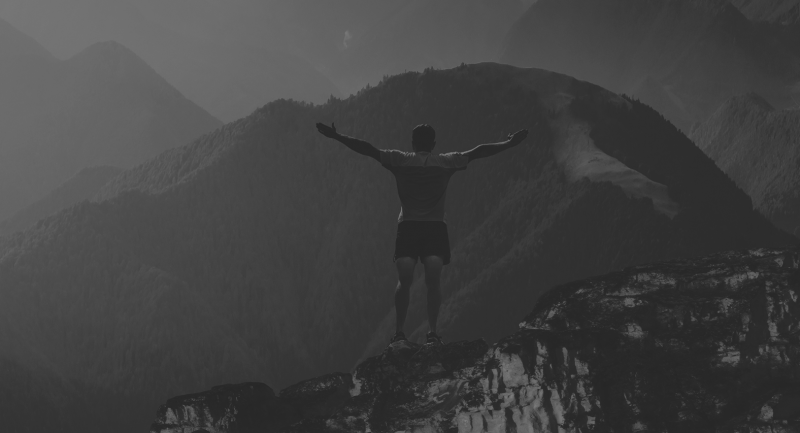 5 Tips in Which You Can Tone Your Life 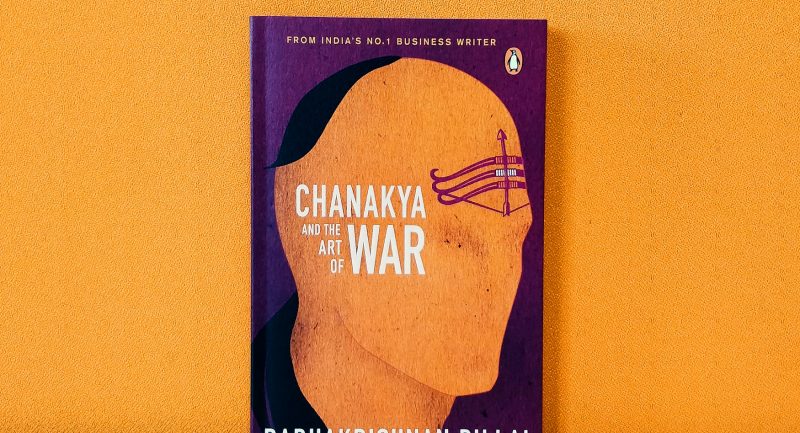 Chanakya and the Art of War-Excerpt