All you Need to Know about our Amazing Armed Forces

If you have ever wondered what it’s like to be part of the armed forces, let the Our Amazing Armed Forces take you through this experience. From moving homes to making new friends, from deployment to reunion, from patriotism to tender family moments, these books go on to describe the daily lives of armed force officers and cadets.

Brimming with facts and impactful stories, read on to find out about the people and their families whose acts of heroism, both big and small make the armed forces exemplary: 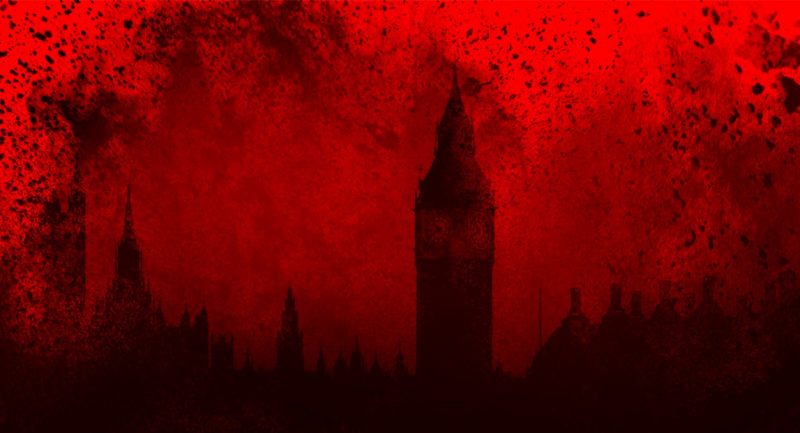 8 facts on Perumal Murugan You Didn’t Know About 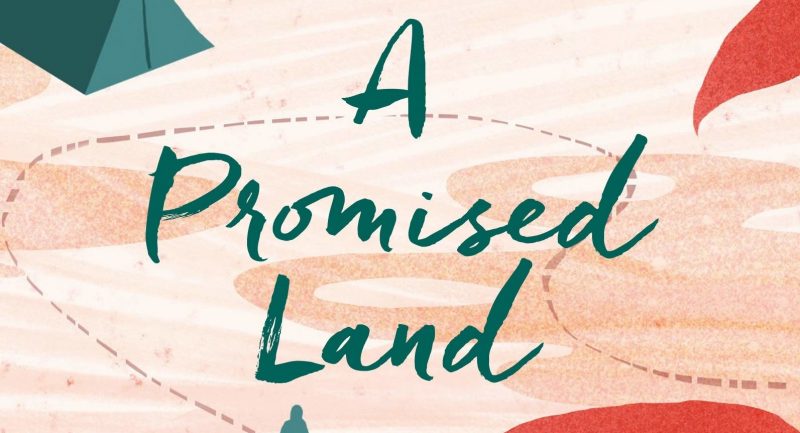 Meet the Unforgettable Women of ‘A Promised Land’