An Excerpt from ‘This Land Is Our Land’

There are few subjects in American life that prompt more discussion and controversy than immigration. But do we really understand it? In This Land Is Our Land, the renowned author Suketu Mehta attacks the issue head-on.

One day in the 1980s, my maternal grandfather was sitting in a park in suburban London. An elderly British man came up to him and wagged a finger in his face. ‘Why are you here?’ the man demanded. ‘Why are you in my country?’

‘Because we are the creditors,’ responded my grandfather, who was born in India, worked all his life in colonial Kenya, and was now retired in London. ‘You took all our wealth, our diamonds. Now we have come to collect.’ We are here, my grandfather was saying, because you were there.

These days, a great many people in the rich countries complain loudly about migration from the poor ones. But as the migrants see it, the game was rigged: First, the rich countries colonized us and stole our treasure and prevented us from building our industries. After plundering us for centuries, they left, having drawn up maps in ways that ensured permanent strife between our communities. Then they brought us to their countries as ‘guest workers’ – as if they knew what the word ‘guest’ meant in our cultures – but discouraged us from bringing our families.

Having built up their economies with our raw materials and our labour, they asked us to go back and were surprised when we did not. They stole our minerals and corrupted our governments so that their corporations could continue stealing our resources; they fouled the air above us and the waters around us, making our farms barren, our oceans lifeless; and they were aghast when the poorest among us arrived at their borders, not to steal but to work, to clean their shit, and to fuck their men.

Still, they needed us. They needed us to fix their computers and heal their sick and teach their kids, so they took our best and brightest, those who had been educated at the greatest expense of the struggling states they came from, and seduced us again to work for them. Now, again they ask us not to come, desperate and starving though they have rendered us, because the richest among them need a scapegoat. This is how the game is rigged today.

My family has moved all over the earth, from India to Kenya to England to the United States and back again – and is still moving. One of my grandfathers left rural Gujarat for Calcutta in the salad days of the twentieth century; my other grandfather, living half a day’s bullock-cart ride away, left soon after for Nairobi. In Calcutta, my paternal grandfather joined his older brother in the jewellery business; in Nairobi, my maternal grandfather began his career, at sixteen, sweeping the floors of his uncle’s accounting office. Thus began my family’s journey from the village to the city. It was, I now realize, less than a hundred years ago.

Impassioned, rigorous, and richly stocked with memorable stories and characters, This Land Is Our Land is a timely and necessary intervention, and a literary polemic of the highest order. 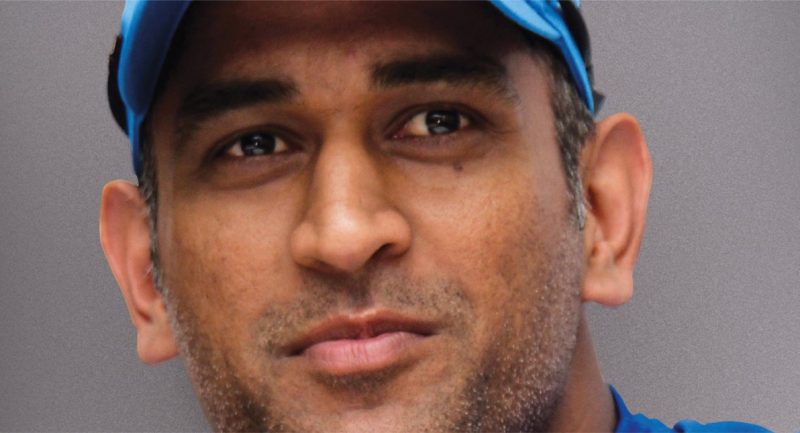 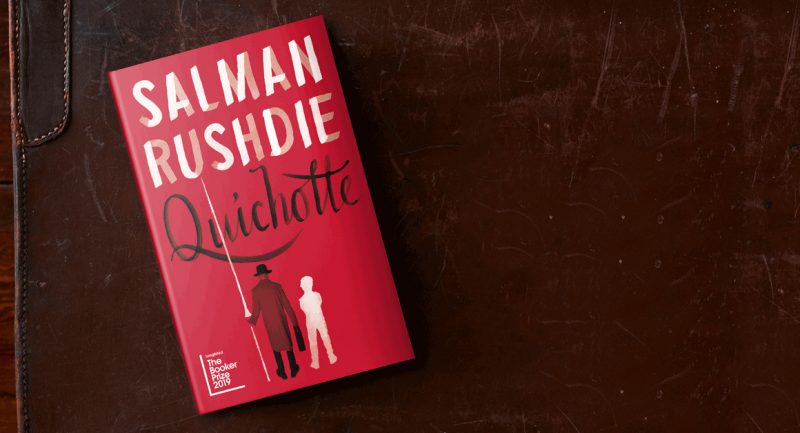 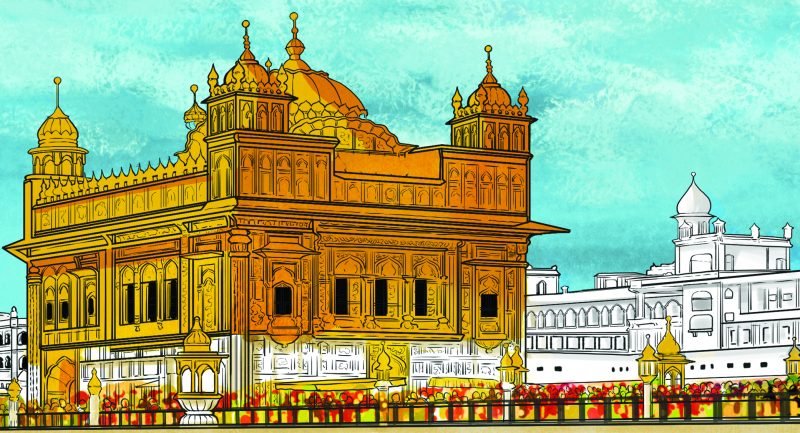