An Indian Sense Of Salad by Tara Deshpande Tennebaum – An Excerpt

Tara Deshpande Tennebaum is a trained chef and author. She has studied at the French Culinary Institute in New York and at Le Cordon Bleu in Paris and London. In An Indian Sense of Salad: Eat Raw, Eat More, Tara Deshpande Tennebaum shows how to use fresh, local, easily available Indian vegetables, fruits, nuts and seeds, natural sweeteners and cold-pressed oils to prepare a range of raw and partially cooked salads from around the world.
Let’s read an excerpt from this book.
———————
Placing a salad in the Indian context is difficult because, historically, it occupies a very small part of our diet. Indian cuisine is one of the most multifarious I have ever encountered, and I say this after eighteen years of eating my way through Europe, Japan, China and the United States. The more I learn about Indian cuisine, the more I realize how little I know, despite having spent a majority of my life in the subcontinent.

That the sum of the parts doesn’t make the whole applies aptly to Indian cooking. We are masters of processing and enhancing food and magicians at creating flavours that didn’t exist before. That’s our métier. Take garam masala, for instance. If one were to change the ratio of even one spice, you’d have a new flavour.
Having said that, in India, we don’t favour the consumption of fresh produce or food in its raw form where every individual flavour is perceptible to the palate. Munching on roasted corn or swigging a glass of sugarcane juice outside the office block before heading home are probably the closest we come to consuming raw, unadorned foods. This is surprising because India has a limitless variety of fresh produce. We are the original harvesters of hundreds of varieties of vegetables, lentils, fruits and spices. Eggplant, bitter gourd, ginger, turmeric, pigeon pea, lime, bottle gourd, turnip, mango, jackfruit, cucumber and cumin are just some of the different kinds of produce that are native to India and South Asia. So if we simply go back to what we are good at—which is inventing flavours—and put that into creating unusual dressings and vinaigrettes to serve with raw ingredients that we usually ignore or cook into a pulp in Indian kitchens, we can create something extraordinary.
It’s at home that we should make salads a regular feature on the menu. I’m not promising you six-pack abs or the fountain of youth, nor is it my intention to push for a completely raw diet. But making raw fruits and veggies a component of your daily intake is an excellent idea. Organic food is still limited and expensive but where possibly do try and eat foods grown with less chemicals. Raw food has hardly any preservatives and additives, there are fewer toxins for the body to expel, and the benefits of good fibre, natural vitamins and minerals cannot be emphasized enough.
In the fifteenth century mud-covered root vegetables were considered less desirable and consumed by the poor while fruits and vegetables that grew above the ground were the purview of the rich. Produce such as potatoes and bananas were rumoured to cause sickness—poisoning even—in the early medieval period.
It was only in the sixteenth century that salads in their raw form reappeared in the homes of the wealthy. By the nineteenth century, salads began to develop into entire meals in America.
Many of India’s ancient culinary texts such as the Soopa Shastra (1508), Bhojana Kuthoohala (1670) and the Shiva Tatva Rathnakara (1700) contain elaborate descriptions of cooking vegetables and greens, including multiple ways to process eggplant and gooseberries and dozens of recipes for vadas and pongal. But when it comes to raw food, recipes are limited. In Manosolassa, the twelfth-century text, while the author Somesvara lists dozens of leafy vegetables and fruits that can be cured with lime juice, salt, ground spices and yogurt, there are barely a handful of recipes on raw green salads. It’s only when one gleans through the Ayurveda texts that one finds recipes using raw produce for medicinal concoctions. It makes you wonder if ‘raw’ in India came to be associated with sickness rather than luxury.
Salads are now being prepared by restaurants everywhere in urban India. There are more salads on a menu than soups. A salad, if well planned and constructed is possibly the best, healthiest course you can eat. So do try and make one at home every week. You can choose the recipe, buy the freshest ingredients and control the salt, sugar and oil. If you have to binge, find a salad you love with all your favourite flavours—sweet, spicy, sour. You’ll get lots of satisfaction and have a lot less guilt.
—————– 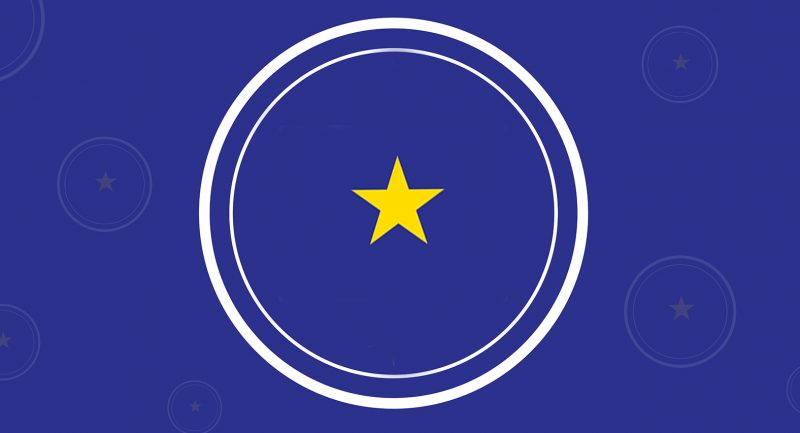 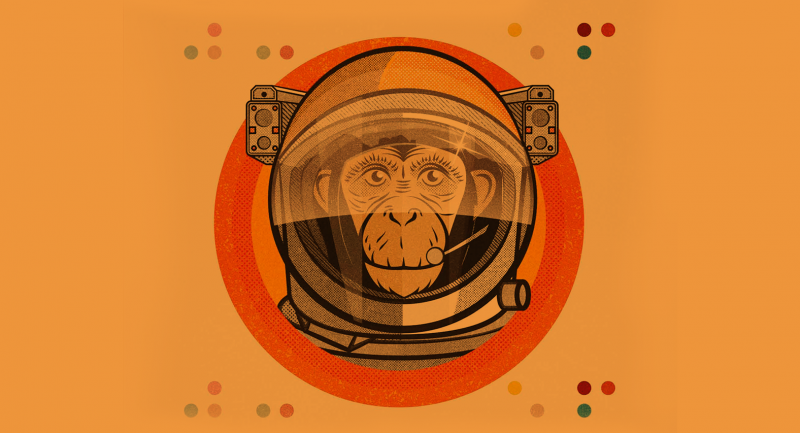 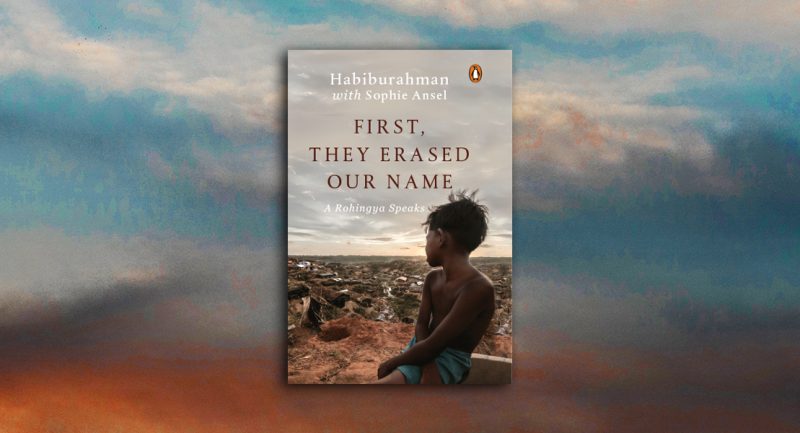