“And then, when I was five years old life changed in an instant, dramatically and forever.” An excerpt from ‘I’ve Never Been (Un)Happier’

Despite all this time spent in close proximity to the film-making process and the odd ‘film-child’ (heh) friend I had, I was shielded from the Bollywood world. The fuzzy memories I have of early childhood are all happy ones. I began my education at a small Montessori school not far from home, and once my mother and I made it through a harrowing first week involving a lot of tears, broken promises and her having to sit around directly in Baby Shaheen’s eyeline for hours at a time—it was smooth-sailing. Well, for the most part. There was one hysterical temper-tantrum (tiny balled up fists being beaten on the ground, screaming, sobbing, hiccups, the works) thrown in the aisles of a busy supermarket because I was denied a box of crackers, but my mother assures me that that was a one off and not a regular occurrence or some sort of dramatic foreshadowing of things to come.

And then, when I was five years old life changed in an instant, dramatically and forever. So far, I’d spent my entire life with the undivided, uncontested attention of my mother and those around me, but suddenly there was a tiny new person to share my world with. My sister Alia came into the world during the turbulent 1993 Bombay riots and from the first second I saw her pink, mousey face, life was never the same.

I had desperately wanted a little sister and I was giddy with excitement when Alia was born. She was my pride and joy. Every spare second I had was spent watching over her and playing with her—I soon became so possessive of her that I refused to let anyone else touch her.

Still, adjusting to life with a new sibling is challenging for any young child. As a five-year-old I thrived on being the centre of attention—a stark contrast to the shy and reclusive adult I am now—but the attention that once came solely my way was slowly redirected towards Alia. She was disturbingly cute as a child, and even then she had an effortless knack of drawing people to her. Always the natural performer, most evenings at home involved a spirited performance by Alia to her favourite song of the week, irrespective of whether anyone was watching or not.

My own powers of magnetism, on the other hand, relied more on a carefully crafted combination of jumping, violent arm-waving and incessant demands for people to witness my majesty than effortless charm—and I disliked having to vie for the spotlight. 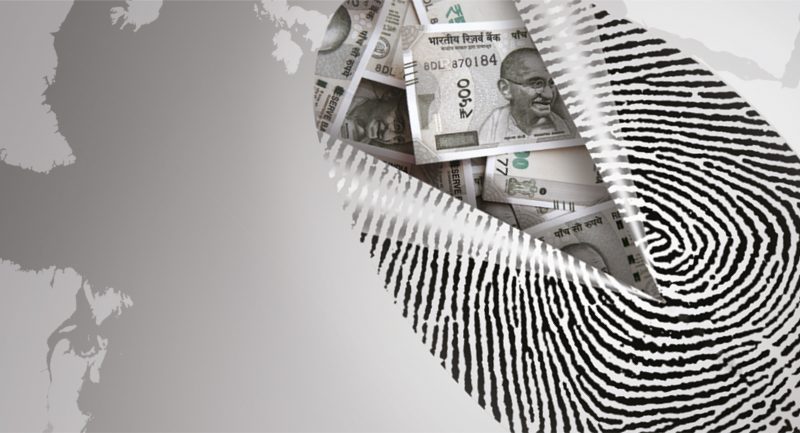 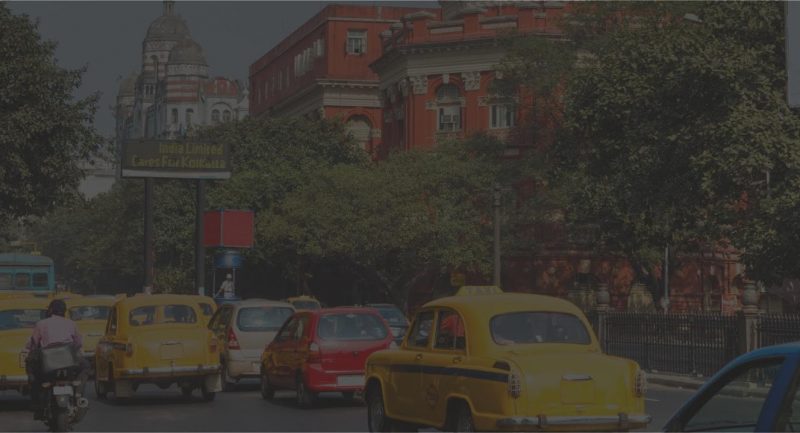 Through the Past into the Future, An Excerpt from Yashwant Sinha’s Essay in ‘Left, Right, and Centre’