By Akash Verma
My idea of writing an urban thriller is creating a story that is believable, riveting and strongly impassioned. I have read some nerve wracking murder mysteries, stories about outstanding secret agents, adventure thrillers from across the world; yet to be absolutely honest, it is tough to recreate one such story. My writing can’t be simply borrowed from other books of a similar genre. It needs to be personal, influenced by stories I have lived, seen or heard.  This personal touch triggers what I would call a unique idea, which if compelling enough, becomes my next big story.
After the unique idea comes the task of looking out for characters. In my recent book You Never Know, developing Sid’s character wasn’t the plan and it happened gradually. I fleshed him by visualising someone I knew from before. This book otherwise had only two voices earlier, Dhruv and Anuradha, but by adding the third voice, I thought the narrative became much stronger. Drawing from such insights, here are the six definite formulas that work when I am writing an urban thriller:
Be to the point – No lengthy descriptions or history of characters or explaining why someone did what they did. I expect the story and characters to evolve on its own and the readers to deduce the hidden nuances themselves. Having written love stories earlier, thriller is a different ball game altogether. A writer gets abundant time in building the characters in love stories through its various sub-plots; encountering love – falling in love – being in love – a happy love story/a tragedy. A thriller doesn’t allow you that luxury. If not cautious, your verbose narrative can soon take away the promise of a crackling whodunit and leave the reader disappointed. So I keep a strong leash and never let the story wander.
People are never all black or all white – The reason why I choose my characters to be grey is because that’s who we all are if we choose to look deep within. My characters defy normal sensibilities, change colours like a chameleon or do things that can never be expected of them. It is a daring task to create such characters, but then as a writer you need to start walking the road of fearlessness. The farther you walk, the better your writing becomes. You might end up creating disturbing characters, that might intimidate some of your readers and draw flak, but in the long run it’s a small price to pay.
Story always comes first – This is definitely a mantra I swear by. Thrills, chills, all your twists and turns, and the right amount of suspense; all these add up to make a story better but these can never be more important than the storyline. So before I begin writing, I place the storyline firmly in my head or rather jot it down in the form of chapters somewhere. It’s never a descriptive version but just how the plot would unfold bit by bit. The twists are added later as I progress further. I may make changes in the sequence of chapters, and tweak them a bit but the basic storyline always remains the same.
Keeping the narration simple and lucid – I admit of not having a gargantuan vocabulary and I believe most of my readers don’t have it either. So I stick to my limitations with no desire to floor my readers with heavy handed words but rather with my story-telling skills. The usage of too many words as frills is a big NO! I would rather say ‘She looked at him angrily’ than ‘She looked at him as if a raging fire burnt inside her.’ I have seen the latter working for many authors fabulously, but this just isn’t my style. To me, if a writer can tell a great story in simple words it is by no means a lesser achievement.
Editing a book is as important as writing it – I have started believing this to be a gospel truth over the years. For me a really kick-ass book can turn out to be average if not edited well while an average book can become good with some solid editing. I prefer reading my entire manuscript multiple times, editing, and re-editing before sending it to a professional editor. It’s only after so many checks, that I send my work to a publisher. For all first-time authors this should be a golden rule. To write a good thriller, you need a sharpened pair of scissors that you should hold first, ready to chop off dispassionately all those words, lines, paragraphs and pages that you think shouldn’t be there. Just trade places with your reader and it will be so much easier. Trust me, it’s the best thing you will do to your book.
The first and the last chapters should do the magic – Though there isn’t a set formula to it, but getting the reader hooked from the first chapter works better than doing it later. If you can grab his/her attention right from the start lesser chances that he or she will leave it midway. The climax on the other hand can be fashioned in multiple ways, either it can be sudden and nerve wracking or it unfolds calmly, but the ending should be nothing less than fantastic. It should leave the reader thinking about the book long after they have read it. If you are able to gather this response from your reader then as a writer you have done an excellent job.

About the Author
Akash Verma is the bestselling author of four books. Apart from being a writer, he is the co-founder of two start-ups in the fashion and food sectors. Prior to being a writer, he has tackled various roles in the corporate sector. Akash’s latest novel, You Never Know: Sometimes Love Can Drag You Through Hell…, is a romance thriller which will keep you hooked till the last page. 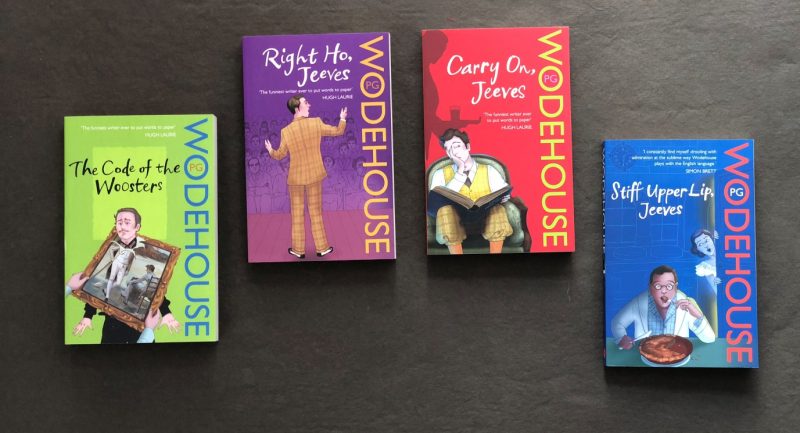 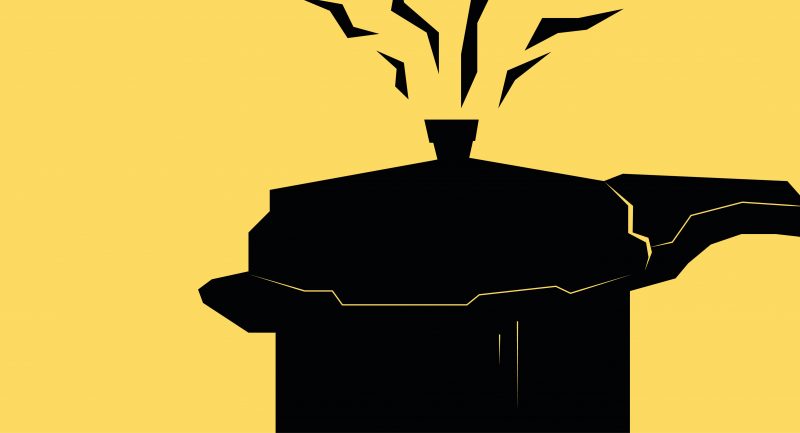 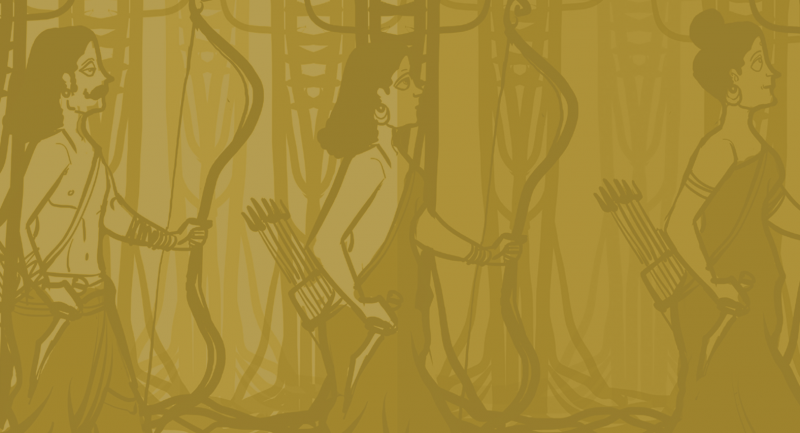 The Interesting Story of the Pandavas’ Forefather: ‘The Serpent’s Revenge’ — An Excerpt