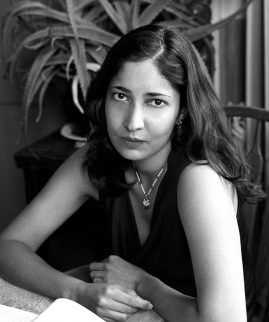 Kiran Desai was born in India in 1971, was educated in India, England and the United States, and now lives in New York. She is the author of Hullabaloo in the Guava Orchard, which was published to unanimous acclaim in over twenty-two countries, and The Inheritance of Loss, which won the Man Book Prize for Fiction and the National Book Critics Circle Award, was shortlisted for the Orange Broadband Prize for Fiction.