Bihar Diaries narrates the thrilling account of how Amit Lodha arrested Vijay Samrat, one of Bihar’s most feared ganglords, notorious for extortion, kidnapping and the massacre of scores of people.
The book follows the adrenaline-fuelled chase that took place across three states during Amit’s tenure as superintendent of police of Shekhpura, a sleepy mofussil town in Bihar.
Here is an excerpt from the book:
———————————————————————
My back and hip started hurting all of a sudden. ‘Shit,’ I grumbled before getting into the blue Gypsy.
I asked my driver to take me to the Kasar police station.
An unshaven man, his skin darkened by constant exposure to the sun, was waiting for me just outside the police station. Ranjan Kumar, the former SHO of Kasar police station, had been put under suspension by the Police HQ. It seemed as if he had aged a decade in the last week. The second massacre had taken place in his jurisdiction. I hobbled out of the Gypsy and somehow managed to stand straight. Ranjan was in civil clothes, because a policeman is not allowed to wear the uniform when suspended. He was in the police station to hand over charge of the maalkhana, the police depository, and all the cases.
Ranjan saluted me by whipping to attention, impressing mewith his sense of discipline even in adversity. I feebly managedto return the salute.
I signalled to my bodyguard and my driver to leave–Ineeded to talk privately to Ranjan. Barely able to control mypain, I stood by the bonnet of the Gypsy. Ranjan was a little tense. Why would the SP come to see a disgraced, suspended SI?
‘Ranjan, I want to know the exact reason for the massacre ofRam Dular and his family, every single detail.’
‘Sir, I don’t know much about it. It happened out of theblue.’
‘I know that Krishna and Raju had beaten up Lakha a fewdays ago. The murder of five of Vijay’s men was the tippingpoint. That angered Vijay enough for him to commit the cold-blooded murder of Ram Dular’s family. Look, the governmenthas posted me and the DIG here only to arrest Vijay Samrat. Itis our top priority. You have to help me in this mission.’
‘But, sir, what can I do? I am just an ordinary SI, that too,suspended,’ a resigned Ranjan muttered.
‘Ranjan, I know your competence. You’re a very capableofficer with an excellent network of spies. And I know that youare on good terms with Raju and Krishna.’
‘No, no, sir. Why would I know shady characters like Rajuand Krishna?’ Ranjan denied vehemently.
‘I have been in the service long enough to know thatcertain people have to be developed as sources. If not a criminalbackground, these people will at least have dubious antecedents. I, too, have engaged such people to get information aboutcriminals in my previous postings. Come on, do you think anormal, decent person would become a police informer?’
Ranjan kept staring at the ground, unwilling to speakfurther.
It was time for me to come up with an ace.
‘Ranjan, you are under suspension. Strict disciplinary actionwill be taken against you. Your career is at stake. If you help menab Vijay Samrat, I promise you that I will get your suspensionrevoked and you will get your job back. With full honours.’
Ranjan’s eyes lit up for the first time. I knew that he wasshort of money and his wife was suffering from depression.People around him had changed after his fall from grace. Who could know that better than me? I had gone through almost thesame experience just a while ago.
‘Okay, sir, I am with you. I hate Vijay Samrat anyway andI know your reputation of standing by your subordinates. Tellme, what can I do for you?’
I just smiled and made a call to M.A. Hussain, the IG of theBhagalpur zone. A strict, no-nonsense but idiosyncratic officer,he was known for taking tough stands.
‘Sir, this is AmitLodha, calling from Shekhpura. Yes, sir,I’m on the job. I assure you that Vijay Samrat will be behindbars soon. Sir, I would be very grateful if you would accede to one request. I’m going to use the service of one officer to catchVijay. In the times to come, I might require a favour for him.’
M.A. Hussain listened to me intently. There was a longpause.
‘Okay, Amit. I hope the favour you are seeking won’t bebigger than the arrest of Vijay.’
‘Certainly not, sir. Quite a trivial matter.’ I smiled asHussain disconnected the line. Both Ranjan and I knew thatM.A. Hussain was a man of his word. Reputation travels fast inpolice circles.
‘I want to meet Raju and Krishna. Get them to my house ina day or two,’ I told Ranjan.
‘Sir, are you sure? I mean, they have dubious reputationsand your meeting them might sully your image.’
‘I know it’s a risk. But I have no choice. Loha hi lohe ko kaat sakta hai (Only iron can cut iron)!’ 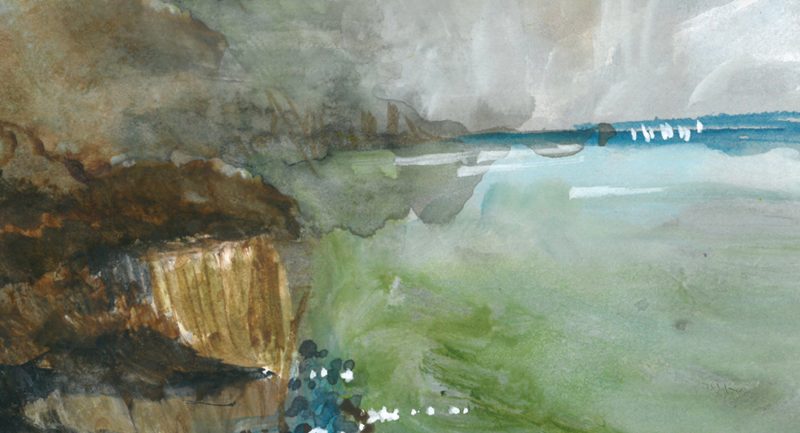 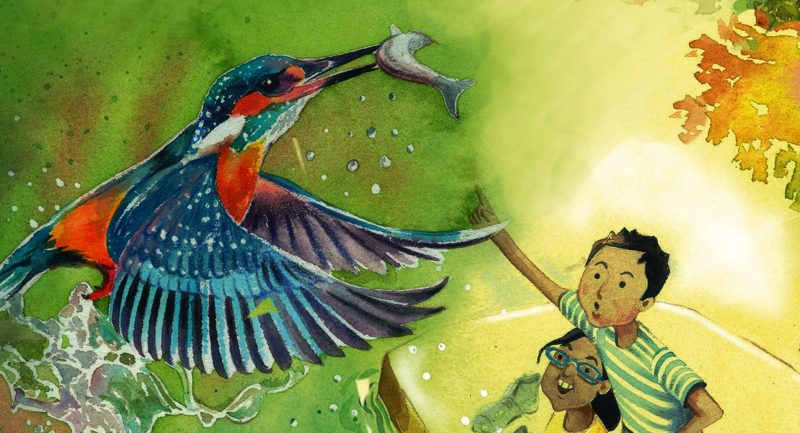 Do You Want to Become a Certified National Park Explorer?!

The Rise of Right Wing Nationalism in India through the Years