Book of Rachel- An excerpt

Esther David writes about Jewish life in India and personally illustrates her books. Book of Rachel, her latest book, is a captivating tale of a woman’s battle to live life on her own terms. Continuing the saga of the unique Bene Israel Jews in India, it adds to Esther David’s reputation as a writer of grace and power.
The book follows Rachel who lives alone by the sea. Her children have long migrated to Israel as have her Bene Israel Jew neighbours. Taking care of the local synagogue and preparing exquisite traditional Jewish dishes sustain Rachel’s hope of seeing the community come together again at a future time.
Here is a recipe from Rachel’s kitchen that you should try –
————————————————————————————–
METHI BHAAJI
Ingredients: methi or fenugreek leaves, potatoes, onions, garlic, oil, red chilli powder, coconut, salt
Method: Take two fresh bouquets of methi, cut root ends, pluck leaves, wash well and soak in a large bowl of water, changing water frequently to get rid of residue. When washed clean, drain methi leaves and keep aside.
Slice three onions, chop six cloves garlic and fry till golden brown in two tablespoons oil. Add one large potato peeled and cubed. When potato is almost done, mix well with methi leaves, chilli powder and salt. Cover the pan and cook on slow fire in its own liquid till cooked. Add a heaped tablespoon of freshly grated coconut.
Methi is a bitter herb and coconut helps reduce the bitterness.
Cook on slow fire, till the vegetable absorbs the oil. Serve hot with chapattis.
Optional: Use jaggery instead of grated coconut.
Variation: Vegetables like gavar or cluster beans, french beans, snake gourd, dudhi or marrow, tindla and padval can be cooked in the same way.
A sprig of fenugreek is used as karpas or the bitter herb in the Pessach platter if parsley is not available. Methi has medicinal values and is known to cure constipation. A plain bitter soup made with methi leaves is supposed to have medicinal value when taken early in the morning on an empty stomach. A few methi seeds, soaked and swallowed whole, are also known to cure many ailments.
Whenever Rachel made methi, she missed Jacob. He loved methi and when he was in India he lived on it. Rachel called him methi-mad. And, just for him, she had a patch of methi growing in her backyard. Rachel never understood how Jacob had developed a taste for this bitter herb, which was disliked by the rest of the family. She wondered whether it had anything to do with his thumb-sucking habit as a child.
Soon after Rachel had weaned Jacob from her breast to the milk bottle, he had taken to sucking his thumb. This continued and Rachel was worried when he was four years old and still sucking his thumb. She was ashamed. His habit made her miserable, especially when they went to the synagogue. For no reason at all she felt all eyes were on Jacob. Even if they did not say anything, she felt the women were laughing at her. Rachel would nudge Jacob, whisper veiled threats, scold him and even bandage his hand. Jacob would sulk as they walked to the synagogue, watching his mother with big watery eyes, ready to burst into tears.
Jacob would sit next to his mother in the synagogue, hiding his bandaged hand in the folds of her sari. He felt insulted but suffered till he could bear it no longer. The prayers were long and his mother kept her eyes averted. Besides, she had not hugged him even once. The sobs collected in his chest and he needed his thumb. 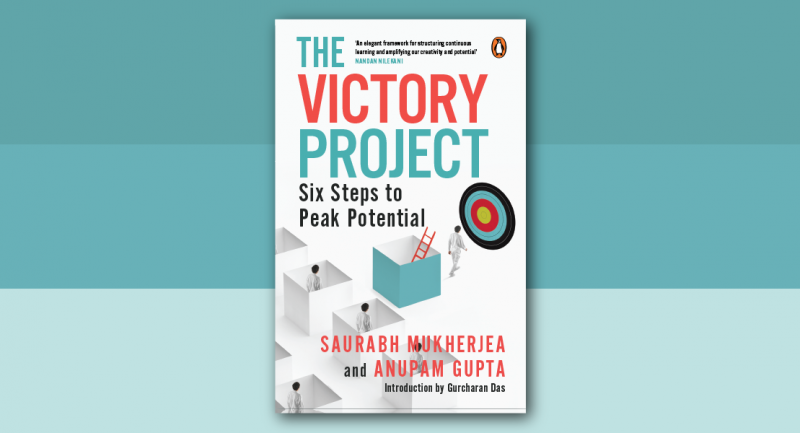 On the pressures of present-day work environments 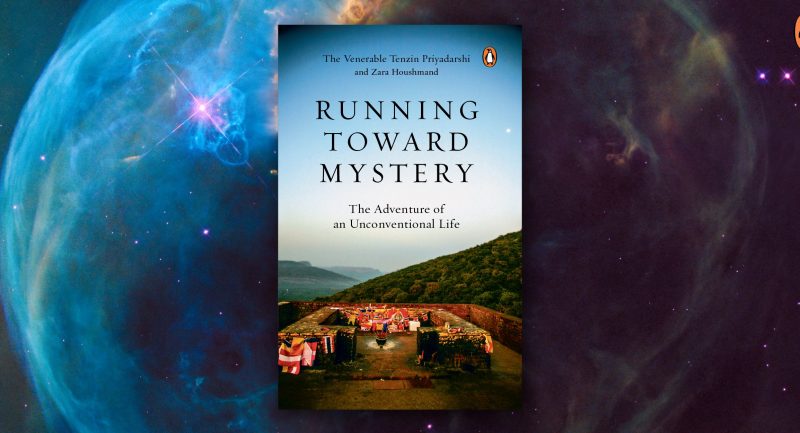 Of profound visions and a higher calling 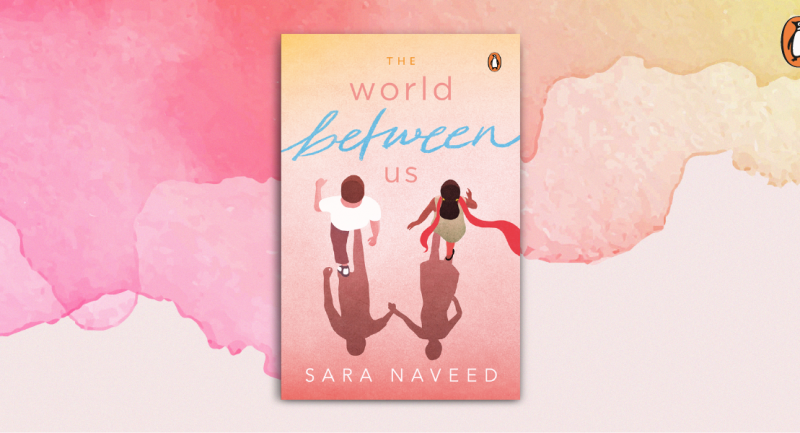 Does Amal Love Qais?- An Excerpt from ‘The World Between Us’