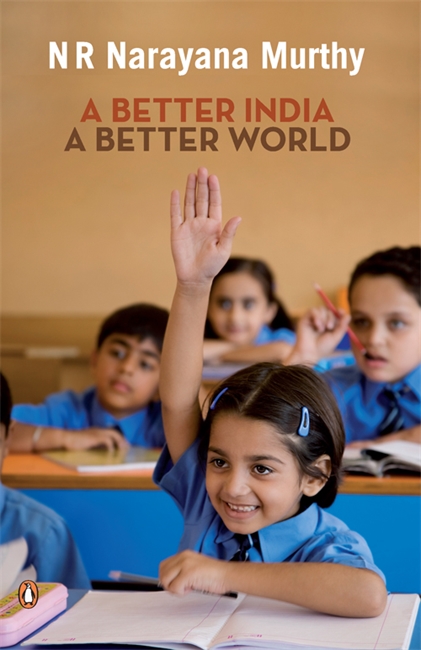 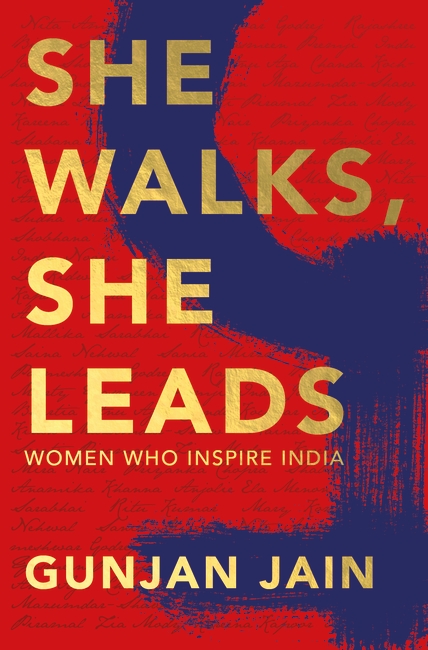 She Walks, She Leads 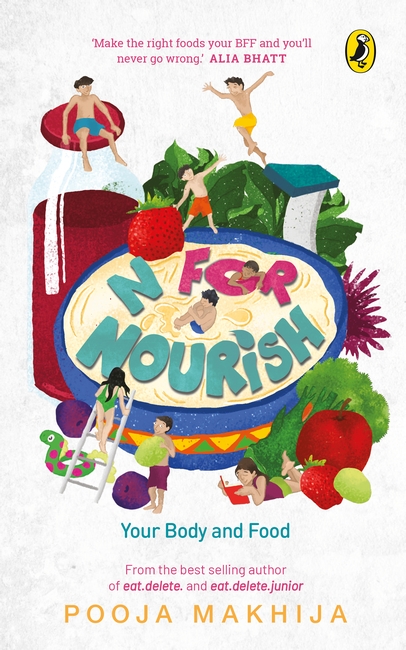 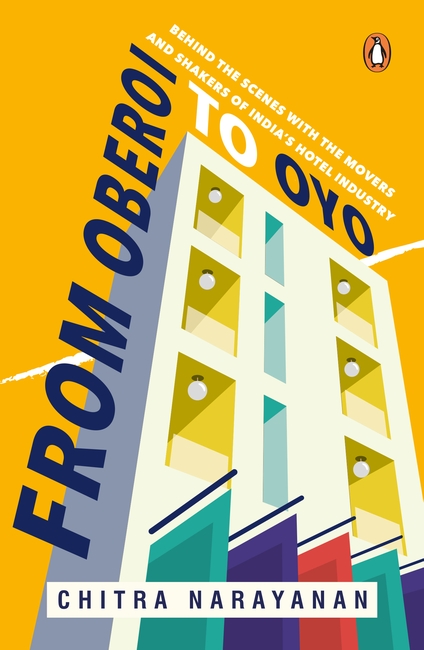 From Oberoi to Oyo 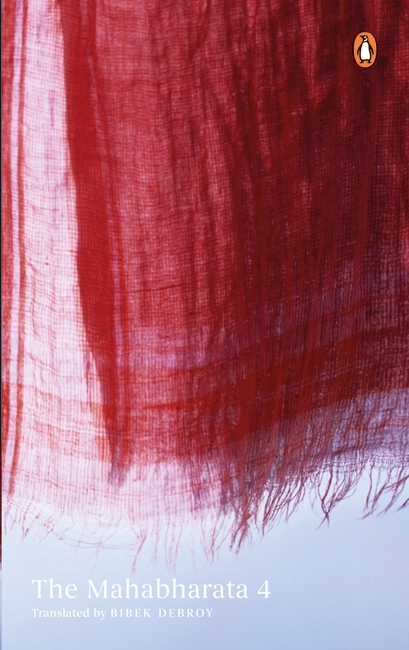 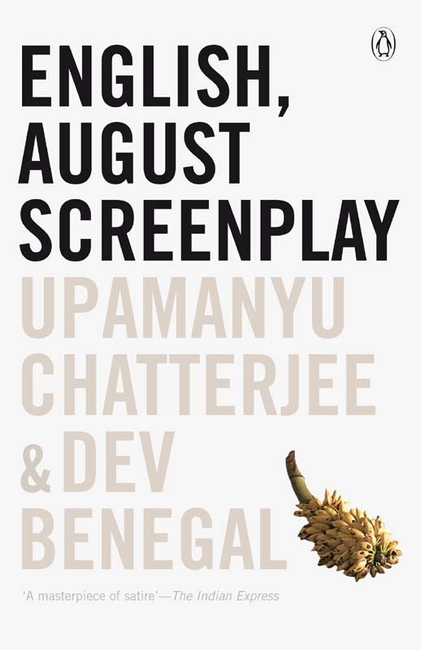 Off to Tamil Nadu (Discover India)

N.R. Narayana Murthy is the Founder-Chairman of Infosys Technologies Limited, a global software consulting company headquartered in Bangalore, India. He serves on the boards of Unilever, HSBC, NDTV, Ford Foundation and the UN Foundation. He also serves on the boards of Cornell University, Wharton School, Singapore Management University, Indian School of Business, Hyderabad, Indian Institute of Information Technology, Bangalore and INSEAD. The Economist ranked Narayana Murthy among the ten most admired business leaders in 2005. He topped the Economic Times list of India’s most powerful CEOs for three consecutive years: 2004 to 2006. He has been awarded the Padma Vibhushan by the Government of India, the Légion d’honneur by the Government of France, and the CBE by the British government. He is the first Indian winner of Ernst and Young’s World Entrepreneur of the Year award and the Max Schmidheiny Liberty prize, and has appeared in the rankings of businessmen and innovators published by India Today, Business Standard, Time, CNN, BusinessWeek, Fortune, Forbes and Financial Times.