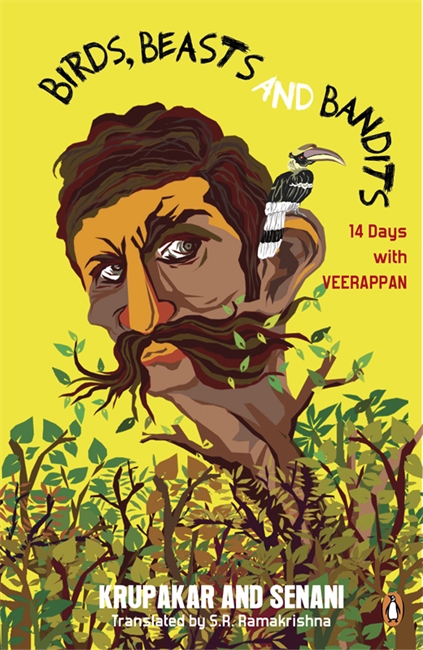 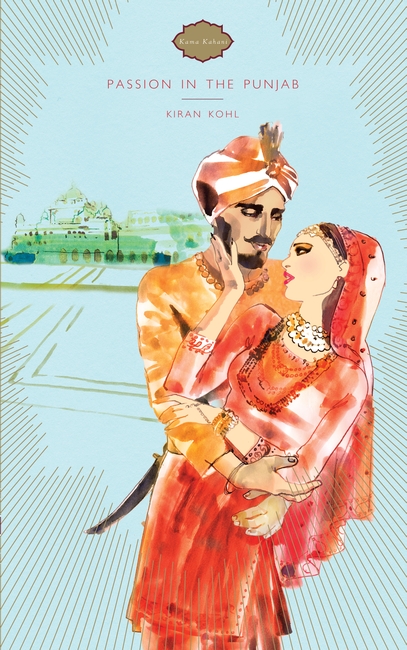 Passion In The Punjab

Anatomy of an Abduction 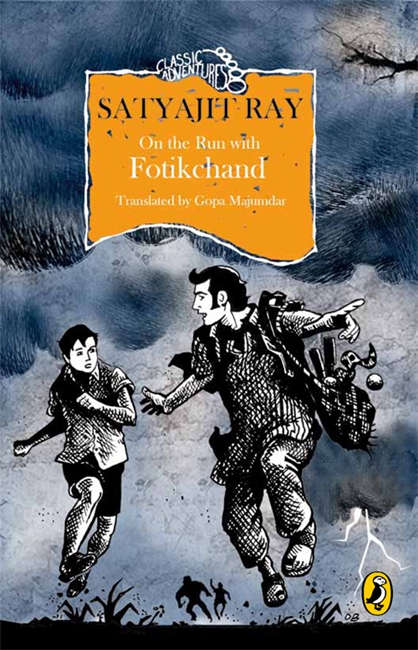 On The Run With Fotikchand (Classic Adventures) 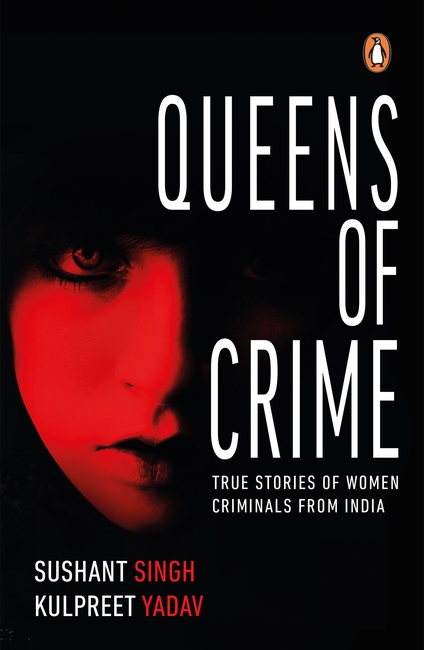 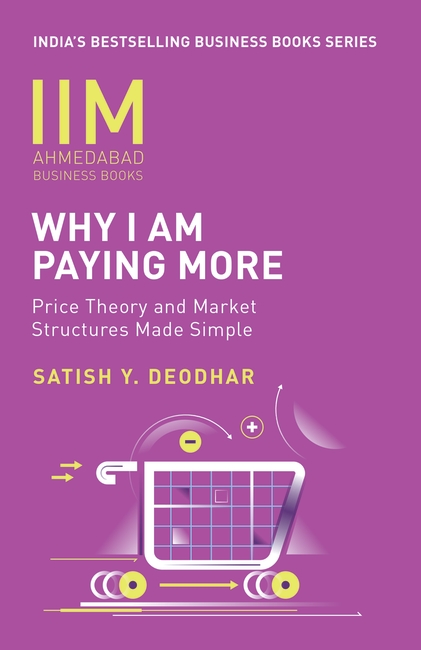 IIMA: Why I Am Paying More 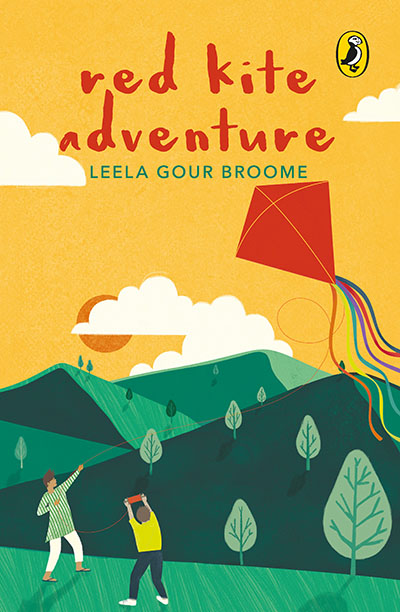 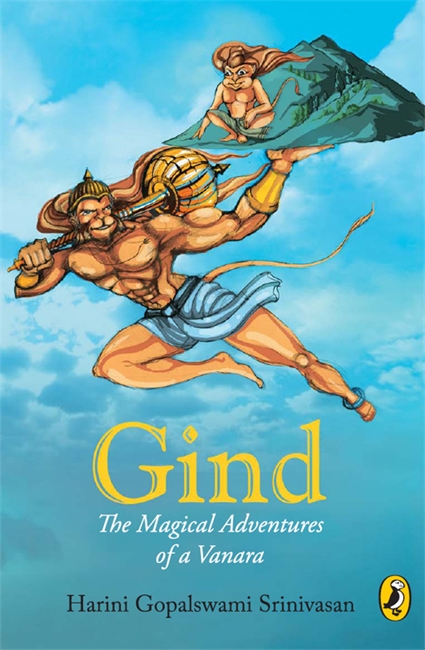 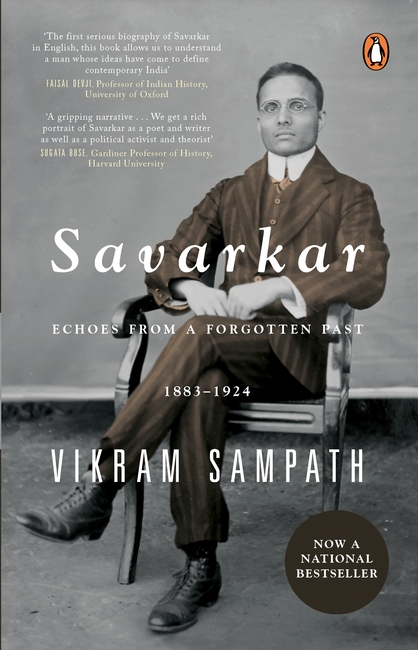 Krupakar and Senani are wildlife film-makers by profession and conservationists by passion. On a voluntary basis, they run a non-profit society called Namma Sangha, which is dedicated to conservation by reducing human pressure on the forests of Bandipur tiger reserve in south India. This is now considered one of the most successful nature conservation movements in India. They work together under the name Krupakar-Senani Features.Together, they have travelled extensively, studying, photographing and filming birds and animals of the Western Ghats. More than forty of their photo-essays have been published in popular Kannada magazines. Their work has won acclaim from peers worldwide, and state and central governments in India. They have contributed over one thousand photographs to leading books on birds the world over, and to magazines such as Natural History Magazine, Geo, London Times and BBC Wildlife. Two of their recent films on Asiatic wild dogs, for National Geographic and Discovery channels, have achieved international acclaim. The Pack, which they shot for Discovery Communications, won the ‘Green Oscar’ 2010, the first ever Asian film to have won this award. They hail from Mysore, and call the forests of the Nilgiri foothills home.