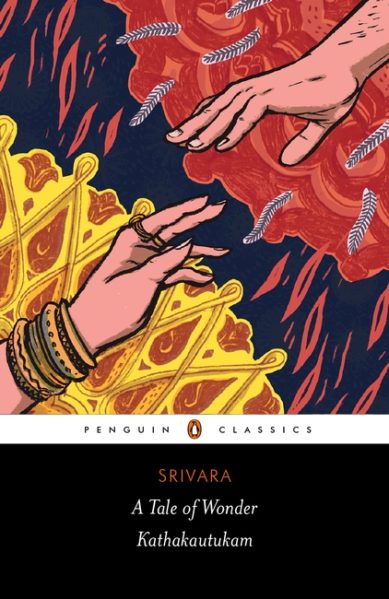 A biblical story travels across regions and time-ultimately reaching medieval India where it is transformed by Shaivite overtones. The result is an exquisite epic love poem of love which also attests to the rich diversity of India's cultural past.

In an unnamed kingdom in the West, the beautiful princess Zuleikha has nightly visions of a handsome, young man. So captivated is she by this beautiful stranger that her waking hours are afflicted with heartache, much to the anxiety of her father. Zuleikha is resolved to be with Yusuf, and it is in her dreams that she learns of the obstacles that separate her from her beloved. What ensues is a captivating tale of longing and love-a parable of the journey of the soul in its search for the divine.

Magnificent in its simple elegance, A Tale of Wonder is a timeless story that challenges the insidious notion that India has always been dominated by one faith only and insular to other cultural and religious influences.

ADITYA NARAYAN DHAIRYASHEEL HAKSAR is a well-known translator of Sanskrit classics. A long-time career diplomat, he served as the Indian high commissioner in Kenya and the Seychelles, minister in the United States and ambassador in Portugal and Yugoslavia. His translations from the Sanskrit include Hitopadesa, Simhasana Dvatrimsika, Subhashitavali, Kama Sutra, The Courtesan's Keeper, The Seduction of Shiva, Suleiman Charitra, Raghuvamsam and Three Hundred Verses, all published in Penguin Classics.