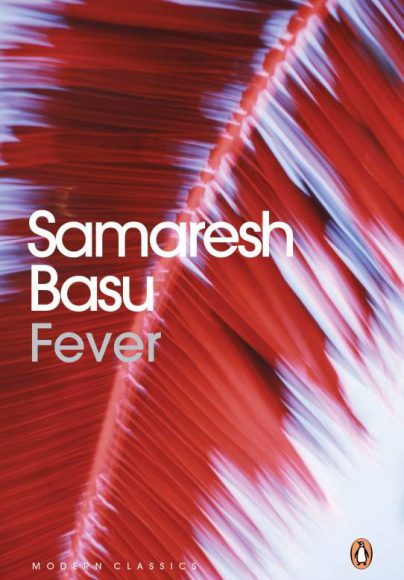 "Ruhiton Kurmi has been in jail for seven years. Once a notorious Naxalite, he is now a withered shell; a man broken by torture, racked with fevers and sores. The only way he can endure his life is by shutting out the past. But when Ruhiton is moved to a better jail and eventually freed, memories return to haunt him. Dark, powerful and full of ambiguities, Fever questions the human cost of revolution and its inevitable transience. A sensation in its time, it remains one of the greatest novels about the Naxalite movement."

Samaresh Basu (1924-88) was an uncompromising chronicler of the working class. His gritty fiction featured workers, revolutionaries, and radicals who fought society and their own demons and disenchantment. A prolific writer of more than two hundred stories and a hundred novels, Basu also saw two of his novels briefly banned on charges of obscenity and one win the prestigious Sahitya Akademi award.