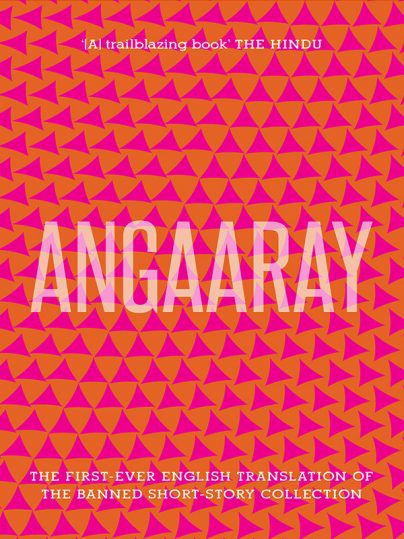 "First published in 1932, this slim volume of short stories created a firestorm of public outrage for its bold attack on the hypocrisy of conservative Islam and British colonialism. Inspired by British modernists like Woolf and Joyce as well as the Indian independence movement, the young writers who penned this collection—Sajjad Zaheer, Ahmed Ali, Rashid Jahan and Mahmud-uz-Zafar—were eager to revolutionize Urdu literature. Instead, they invited the wrath of the establishment: the book was burned in protest and then banned by the British authorities. Nevertheless, Angaaray spawned a new generation of Urdu writers and led to the formation of the Progressive Writers’ Association, whose members included, among others, stalwarts like Chughtai, Manto, Premchand and Faiz. Translated into English for the first time, Angaaray retains the crackling energy and fiery polemic of the original stories. This edition also provides a compelling account of the furore surrounding this explosive collection." 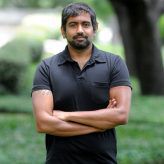 Snehal Shingavi is associate professor of English at the University of Texas, Austin, where he specializes in teaching South Asian literatures in English, Hindi and Urdu. He is the author of The Mahatma Misunderstood, and has translated to wide acclaim the iconic short-story collection Angaaray as well as Bhisham Sahni's memoir Today's Pasts. Most recently, he has co-translated Agyeya's Shekhar: A Life with Vasudha Dalmia.