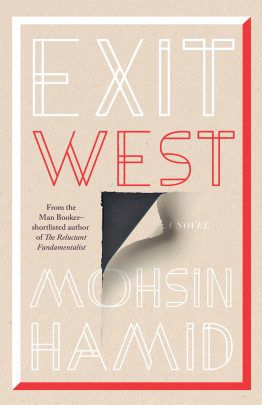 Nadia and Saeed are two ordinary young people attempting to do an extraordinary thing—to fall in love—in a world turned upside down. Theirs will be a love story but also a story about how we live now and how we might live tomorrow, of a world in crisis and two human beings travelling through it. Civil war has come to the city that Nadia and Saeed call home. Before long they will need to leave their motherland behind—when the streets are no longer useable and the unknown is safer than the known. They will join the great outpouring of people fleeing a collapsing city, hoping against hope, looking for their place in the world . . . 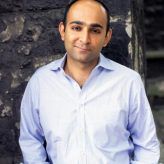 Mohsin Hamid
Mohsin Hamid writes regularly for The New York Times, the Guardian and the New York Review of Books, and is the author of The Reluctant Fundamentalist, Moth Smoke, How to Get Filthy Rich in Rising Asia and Discontent and its Civilisations. Born and mostly raised in Lahore, he has since lived between Lahore, London and New York. His next novel, Exit West, will be published by Hamish Hamilton in spring 2017.
View Profile
More by the author
Discover your next book
View More