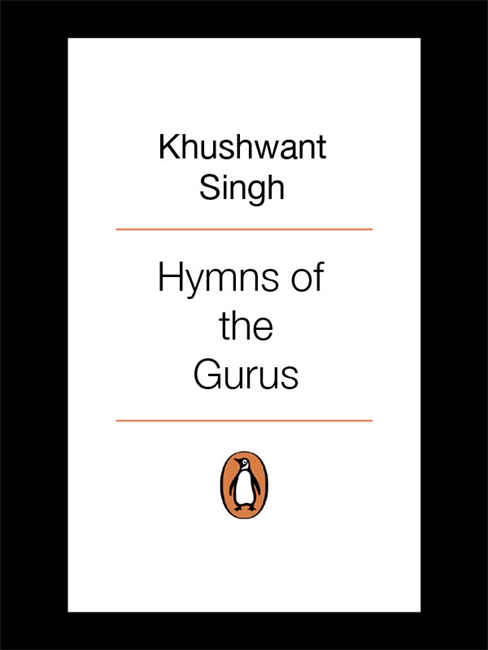 Hymns Of The Gurus

Hymns Of The Gurus

People who read Hymns Of The Gurus also read 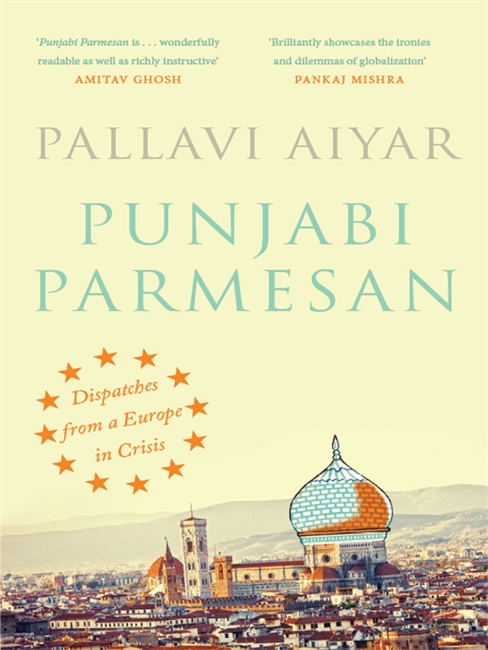 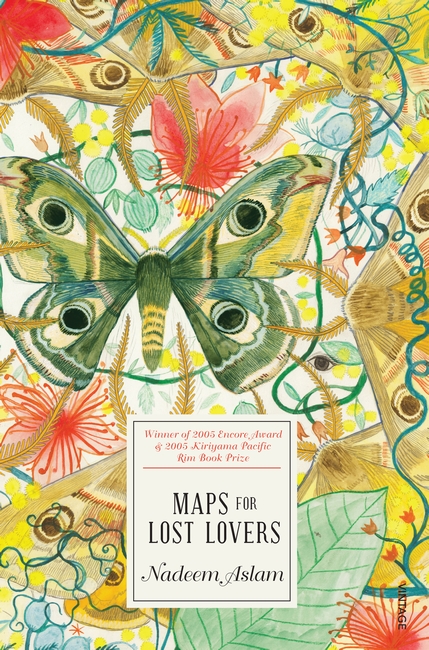 Khushwant Singh was India's best-known writer and columnist. He was founder-editor of Yojana and editor of the Illustrated Weekly of India, the National Herald and Hindustan Times. He is the author of classics such as Train to Pakistan, I shall Not Hear the Nightingale (retitled as The Lost Victory) and Delhi. His non-fiction includes the classic two-volume A History of the Sikhs, a number of translations and works on Sikh religion and culture, Delhi, nature, current affairs and Urdu poetry. In 2007, he was awarded the Padma Vibhushan. Among the other awards he has received are the Punjab Ratan, the Sulabh International award for the most honest Indian of the year, and honorary doctorates from several universities. He passed away in 2014 at the age of ninety-nine. 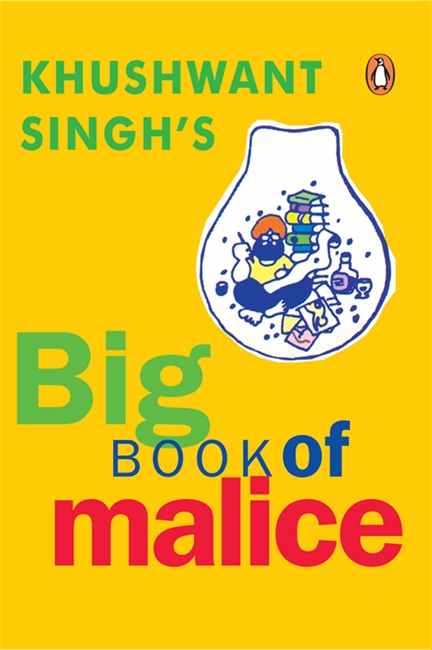 Notes On The Great Indian Circus 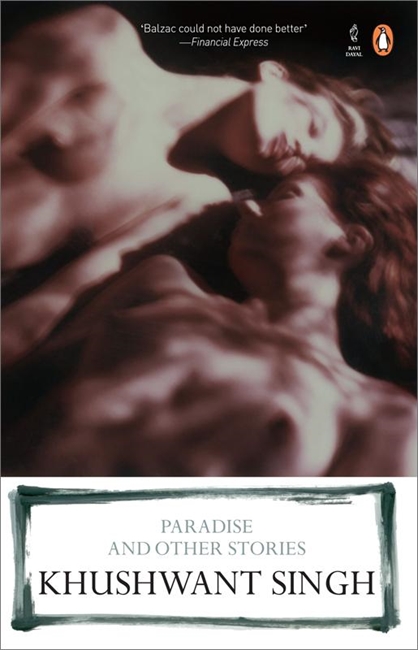 Paradise And Other Stories 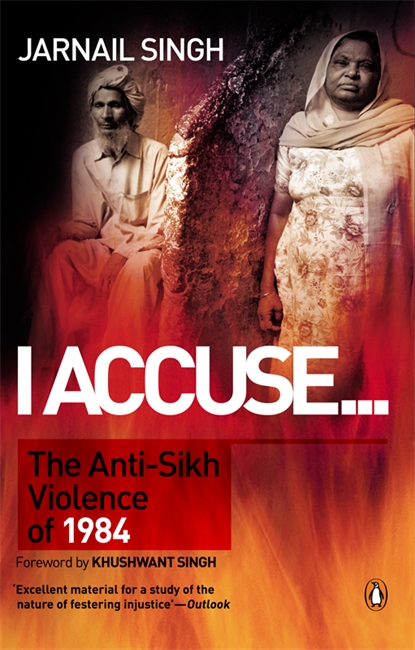 The Company Of Women

The Big Book of Malice