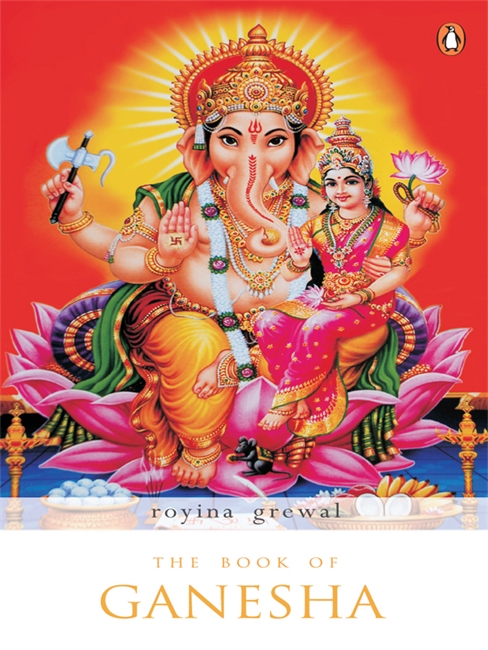 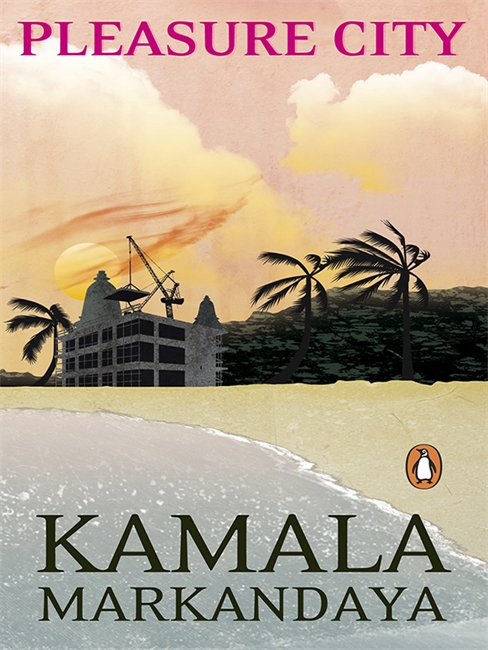 For Pepper and Christ 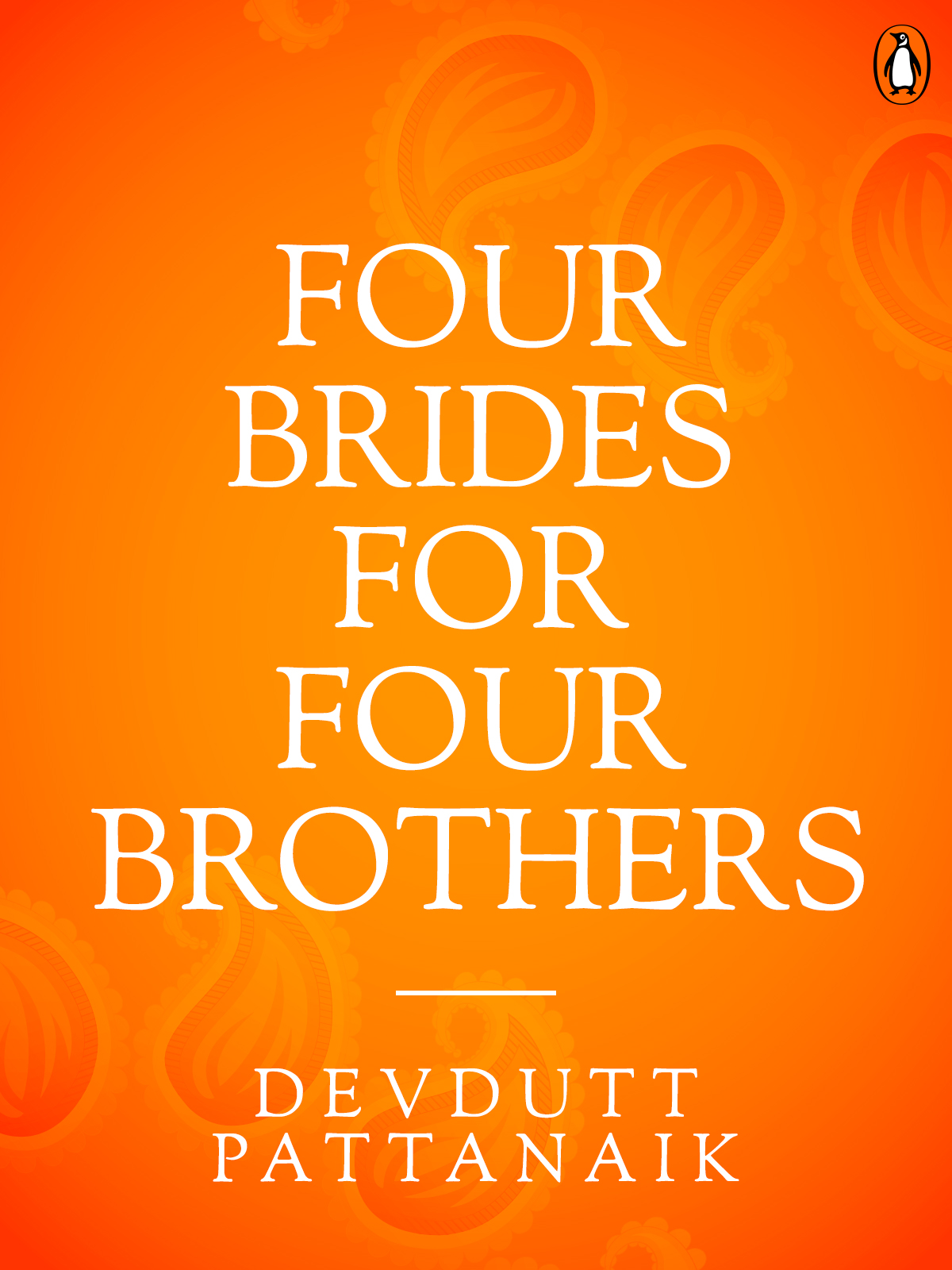 Sharatchandra Chattopadhyay was a celebrated Bengali novelist. He passed the ___ entrance exam at the age of 18. In those days, he wrote a novel called Baasa (home), but it was never published. Sharatchandra was a student of Fine Arts, but due to lack of finances, he could not pursue his study of the subject. He went to Burma in search of work, where he found employment as a clerk at the Public Works Department. He met a man by the name of Bangchandra in those days, who, though highly intelligent, was an alcoholic, unfettered by rules or discipline. This was the inspiration for his novel Charitraheen, which is not just about life in a youth hostel but of the love story of a master and a maidservant. This novel was also made into a film by the same name. His novel, Devdas, has been made into a film multiple times. Shrikant, Path ke Daavedar, Badi Didi, Savita, Bairagi, Parineeta, etc. are some of his other well-known works.