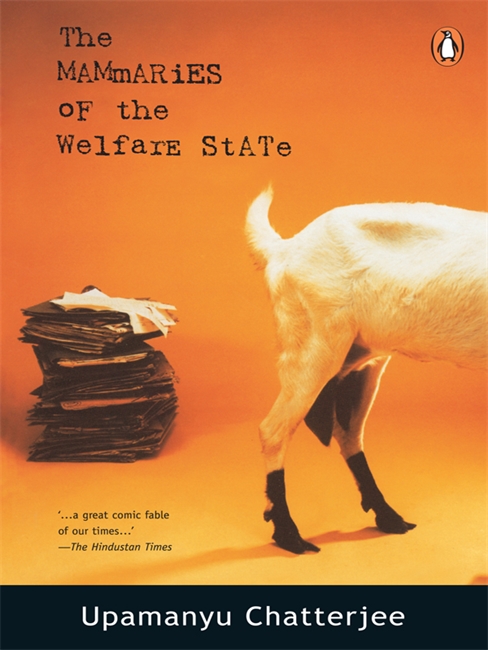 The Mammaries Of The Welfare State 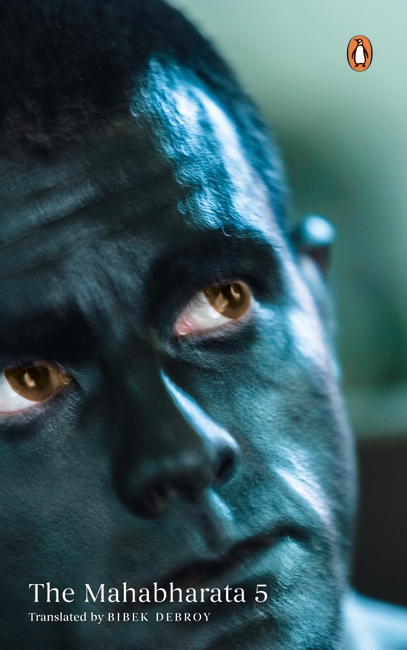 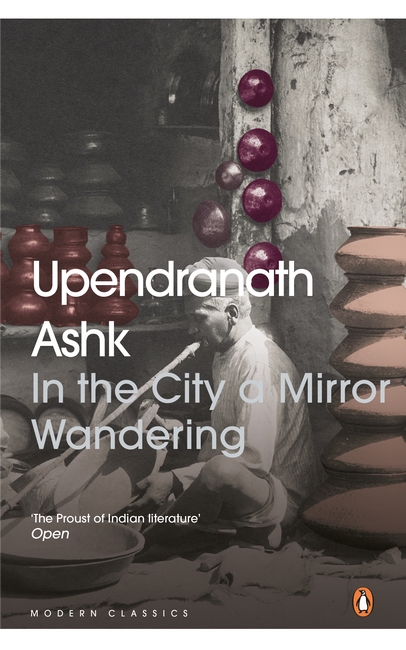 In the City a Mirror Wandering

Stories on Women by Premchand

R.K. Narayan is one of the most eminent Indian authors of the twentieth century. Born in 1906, Narayan is awarded by National Prize of the Indian Literary Academy, India's chief literary honour. He has also penned some marvellous master piece named Mr. Sampath - The Printer of Malgudi, Swami and Friends, Waiting for Mahatma and Gods, Demons and Others, these all are published by the University of Chicago Press.