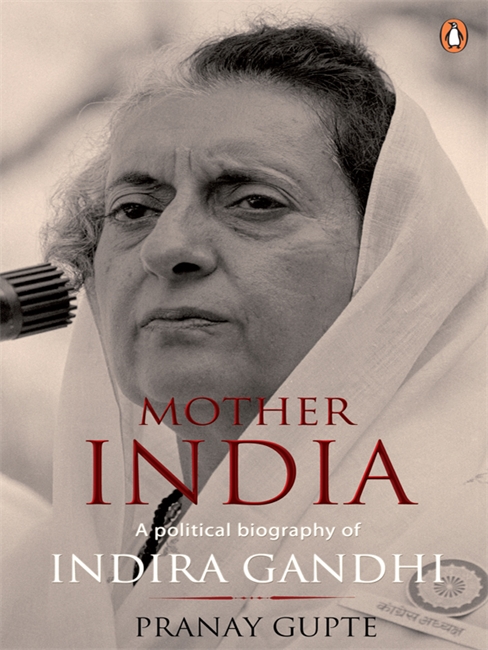 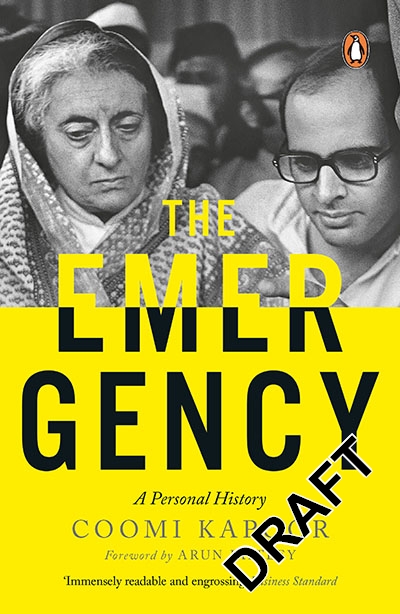 The Emergency: A Personal History

The Battle for Bihar 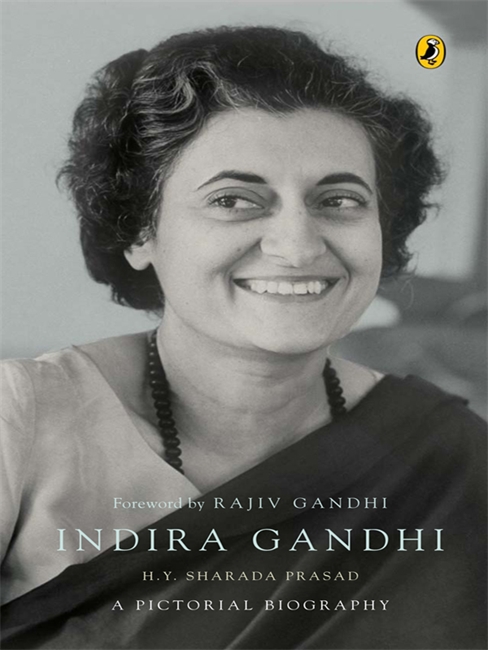 The Case That Shook India 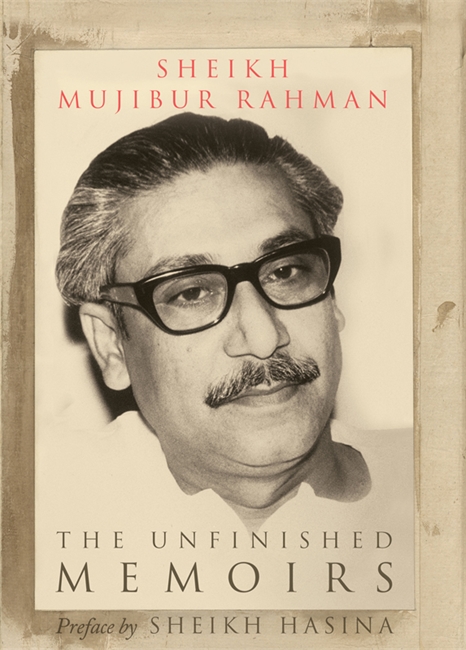 Born in Mumbai, Pranay Gupte was educated at Brandeis and Columbia Universities. He worked for the New York Times as a staff reporter and as a foreign correspondent in Africa, the Middle East and Asia. He was a columnist for Newsweek and contributed to Forbes and other major international publications. He has written several books, produced documentaries for public television and published The Earth Times, an environmental newspaper. He divides his time between New Delhi and New York. 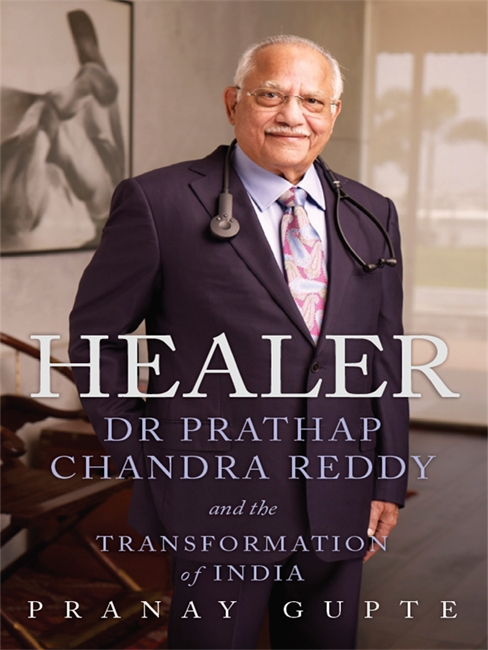