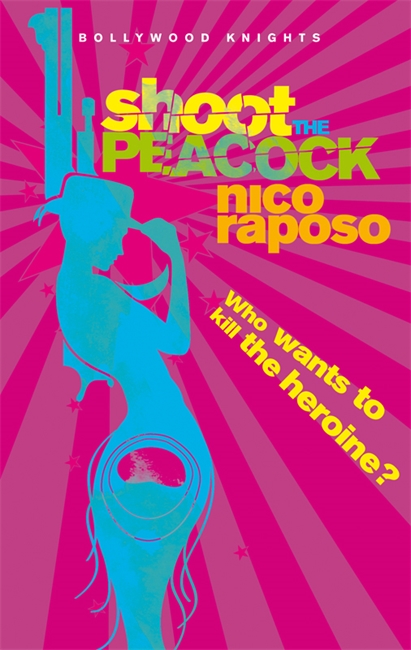 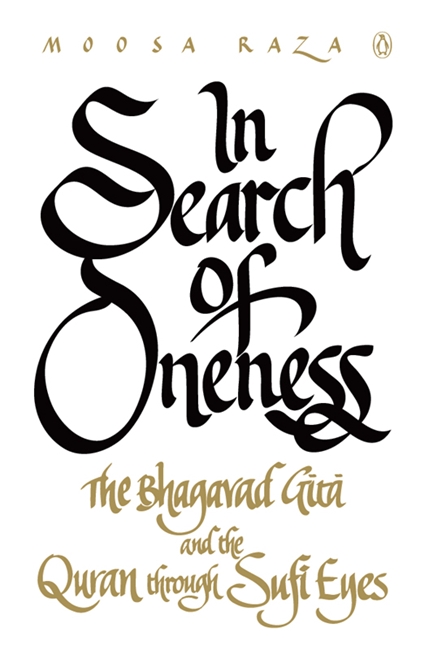 In Search Of Oneness 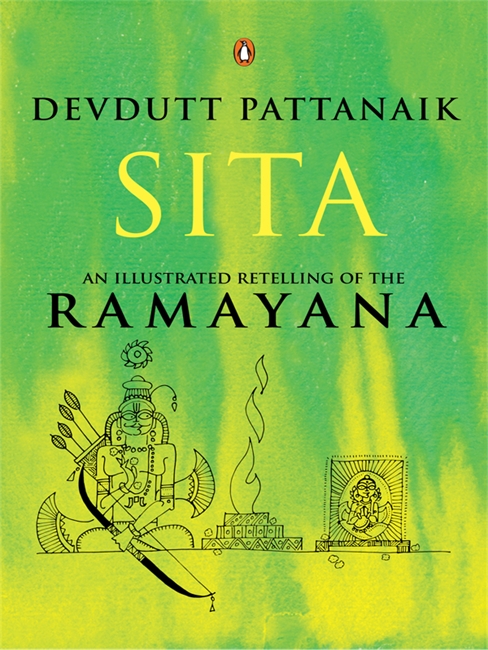 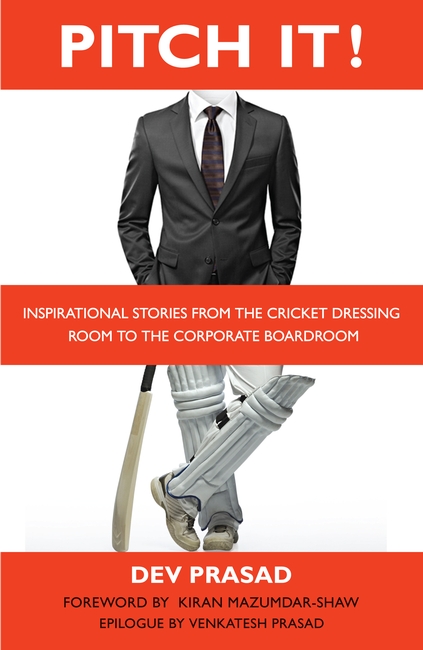 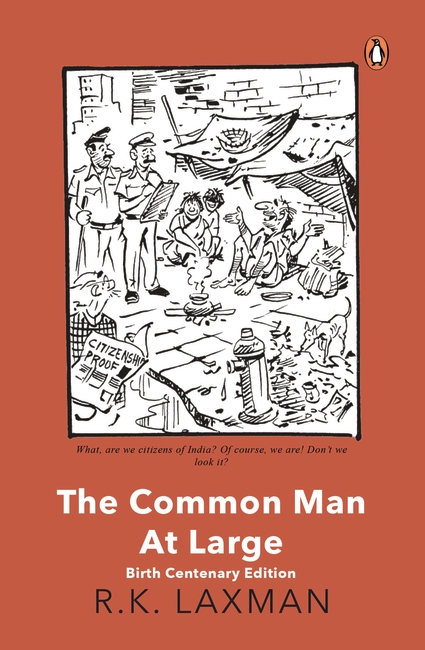 The Common Man At Large 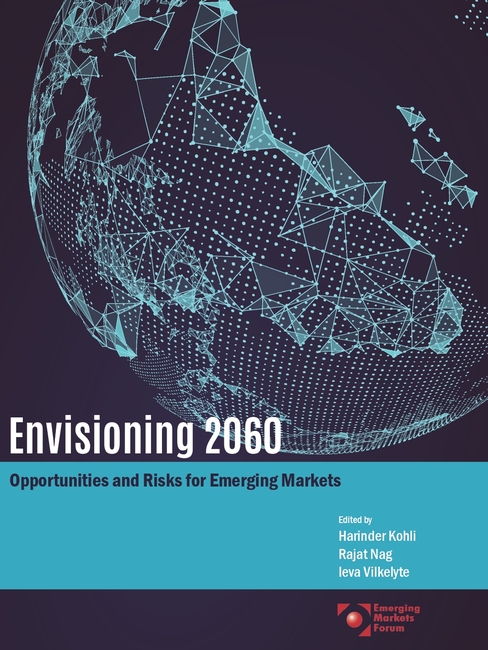 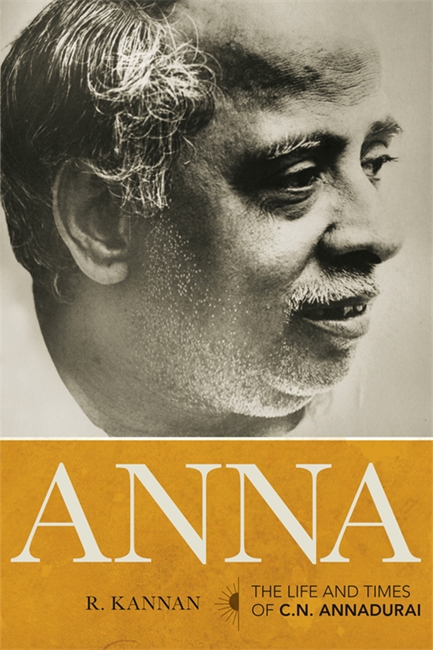 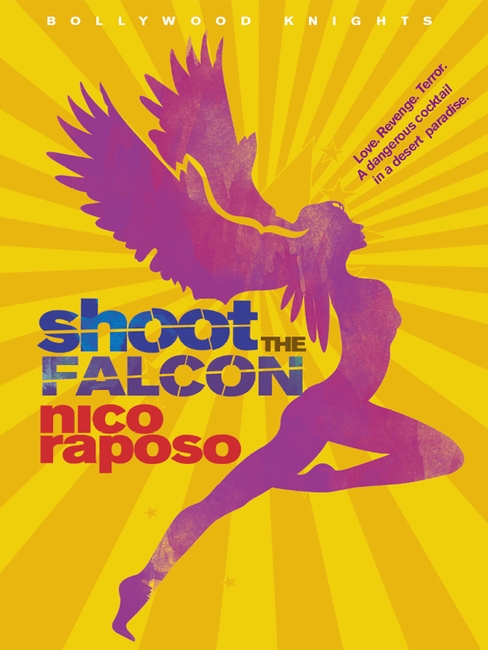 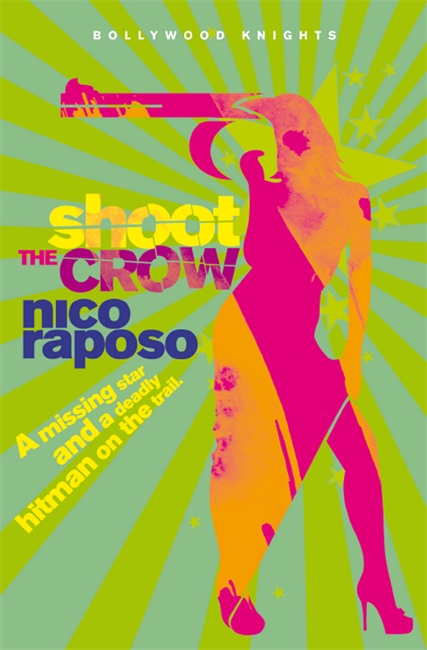 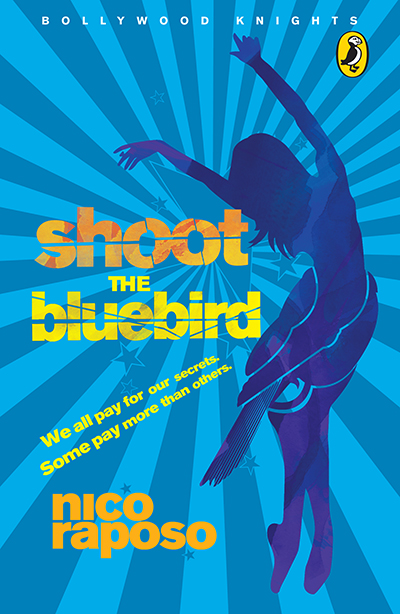