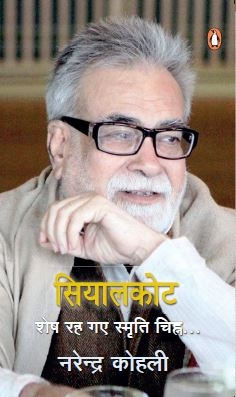 The main signature of Hindi Literatue Narendra Kohli said, I was born in Sagalkot not in Siyalkot.


The main signature of Hindi Literatue Narendra Kohli said, I was born in Sagalkot not in Siyalkot.

Padmashree Narendra Kohli is one of the most eminent and well-known Hindi writers of our times. His novel based on the Ram-Katha, Abhyuday, shifted the course of Hindi novel-writing. Another of his novels, Mahasamar, based on the Pandava-katha went on to become just as popular. His novel-series, Todo Kara Todo is considered the greatest and foremost novel in any language on the life of Swami Vivekananda. Abhigyan, Vasudev, Sharnam, Aatmaswikriti, Varunaputri, Sagar-Manthan, Ahalya etc. are his other well-known works. Apart from the Padmashree, he has also been awarded the Hindi Akademi award; Delhi Salaka Samman; Uttar Pradesh Hindi Sansthaan award; Pandit Deen Dayal Upadhyay Samman, Lucknow; K.K. Birla Foundation award; Vyasa Samman, New Delhi; Madhya Pradesh government and Bhopal's Maithili Sharan Gupt Rashtriya Samman, among numerous other honours. 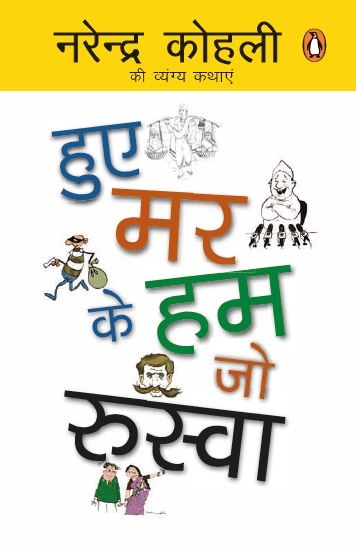 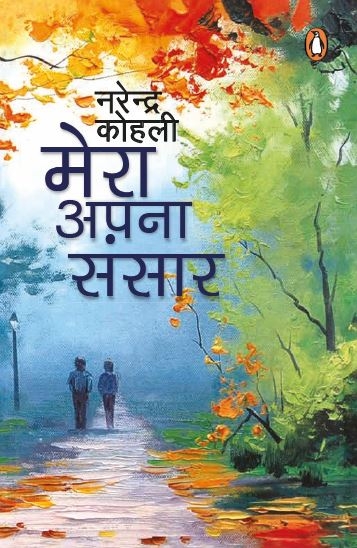 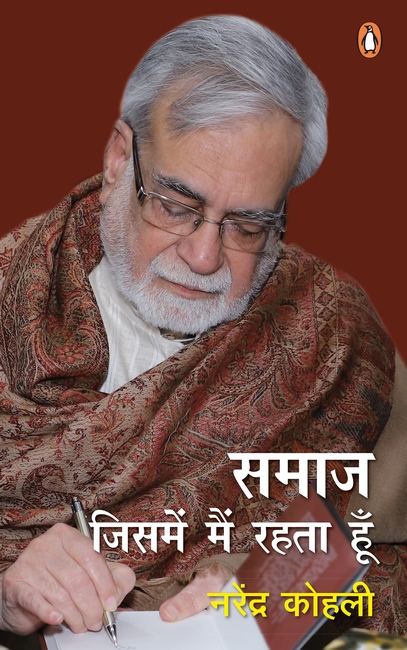 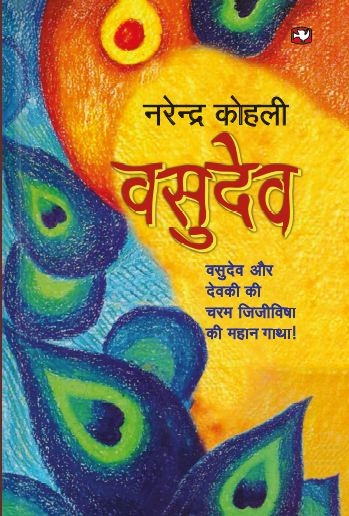 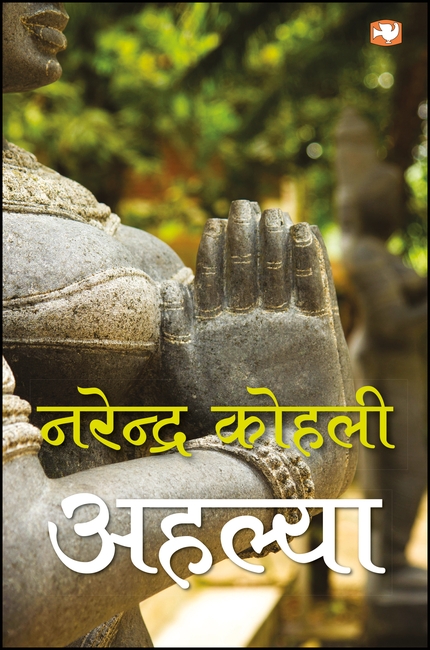 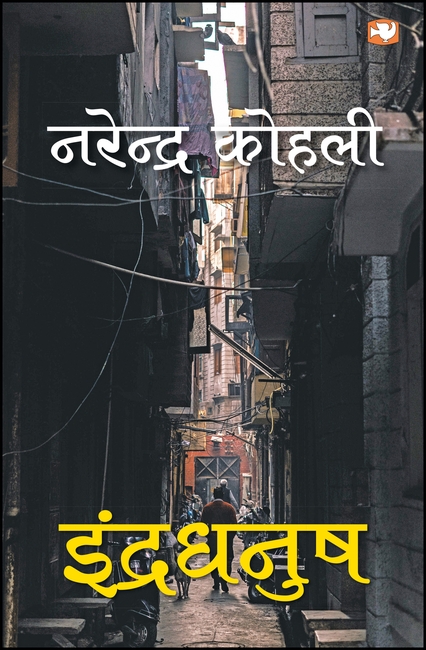 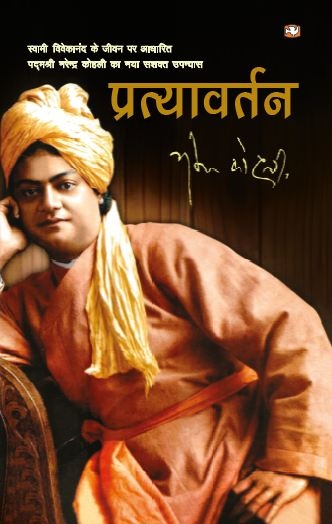 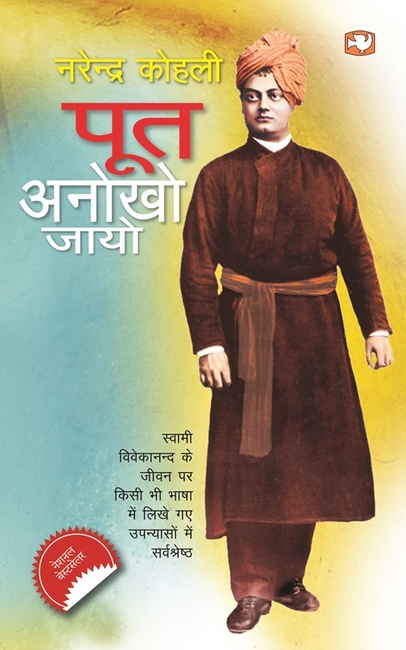