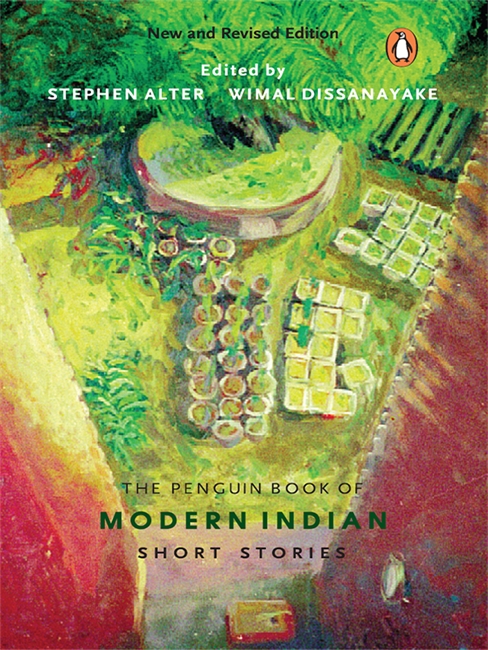 How I Taught My Grandmother to Read and Other Stories

The Raj At War

Off to Punjab (Discover India) 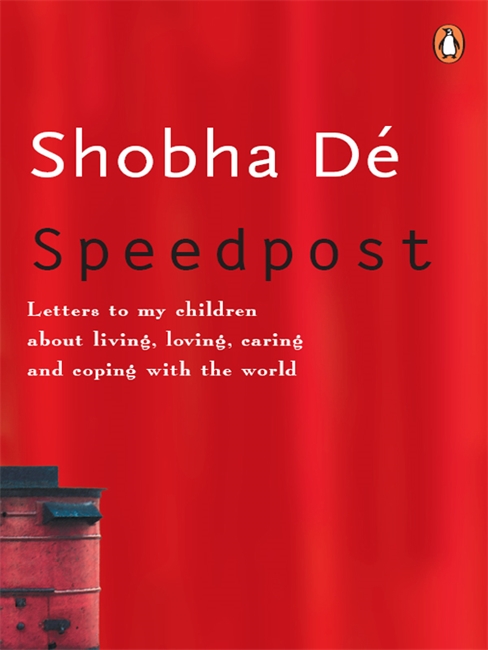 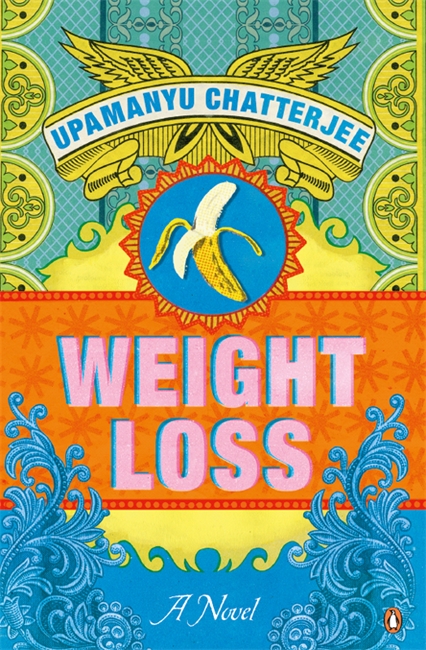 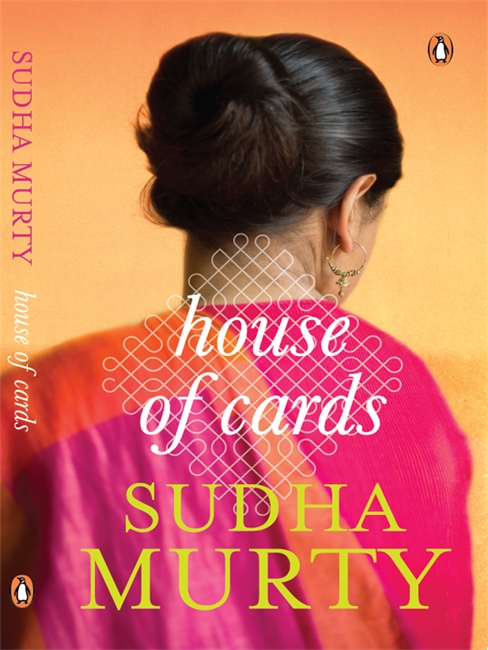 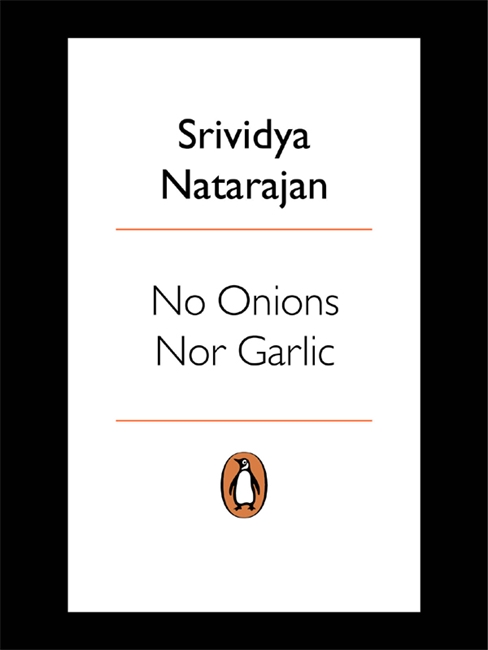 No Onions Nor Garlic

Stephen Alter is the author of more than fifteen books of fiction and non-fiction. He has taught creative writing at the American University in Cairo and at MIT. His other books for younger readers include The Phantom Isles and Ghost Letters. He is the founding director of the Mussoorie Writers Mountain Festival. Most of the year, he lives in Mussoorie with his wife, Ameeta, and their three very large and ferociously affectionate dogs.

More By The Authors 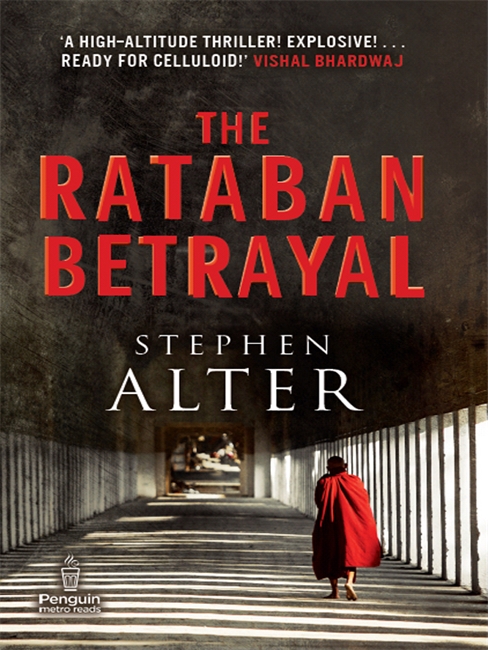