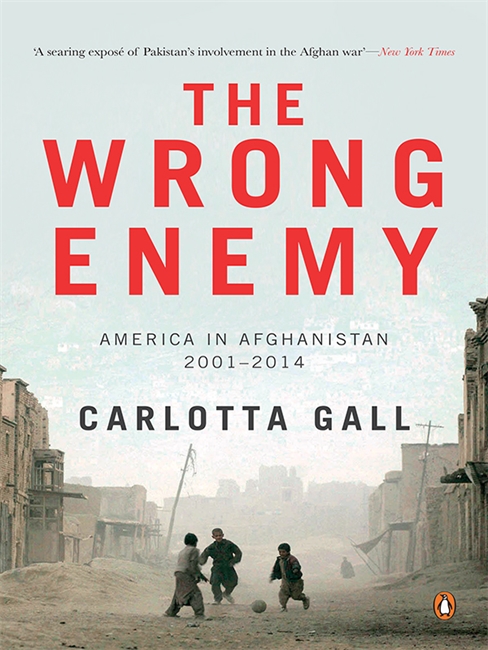 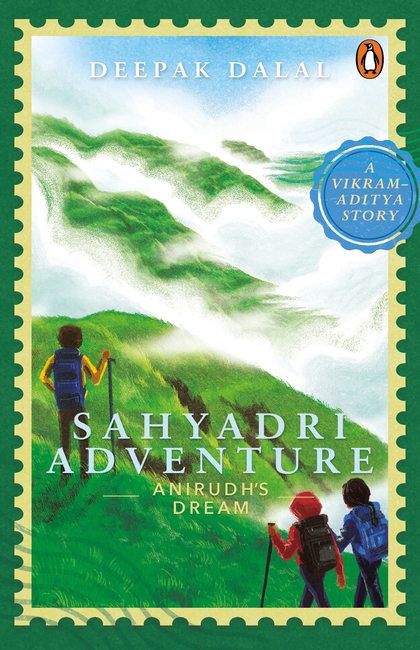 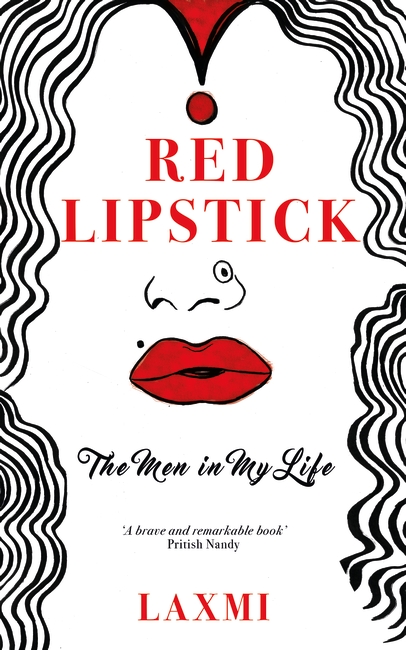 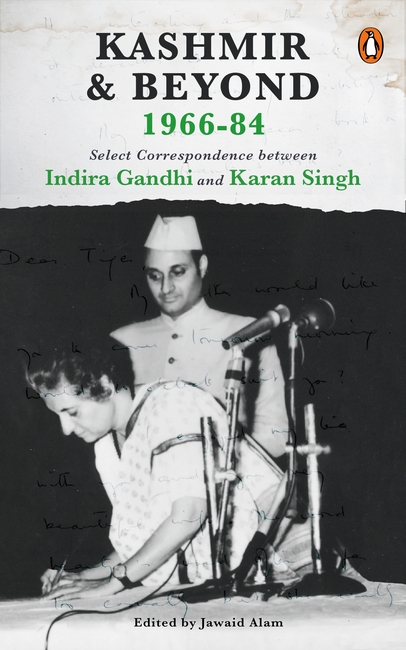 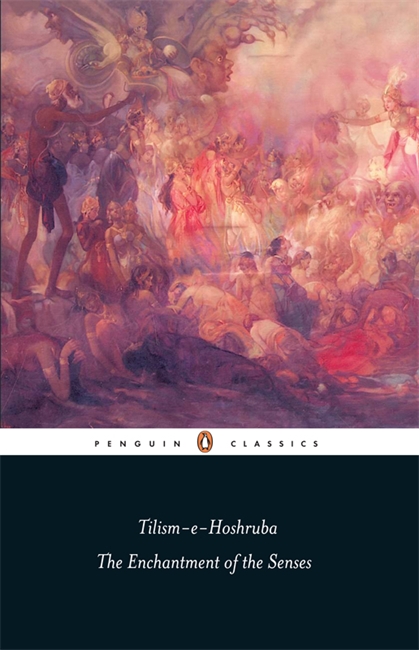 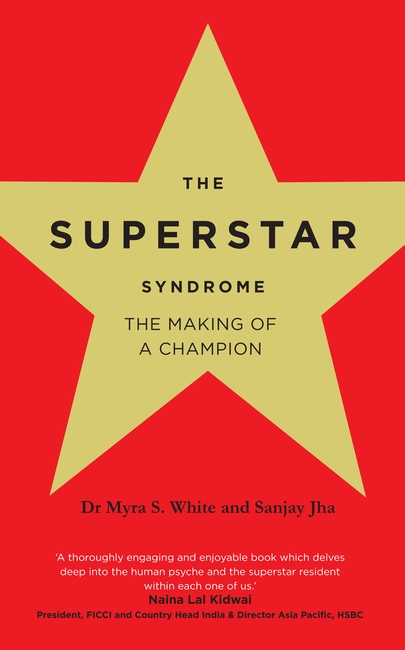 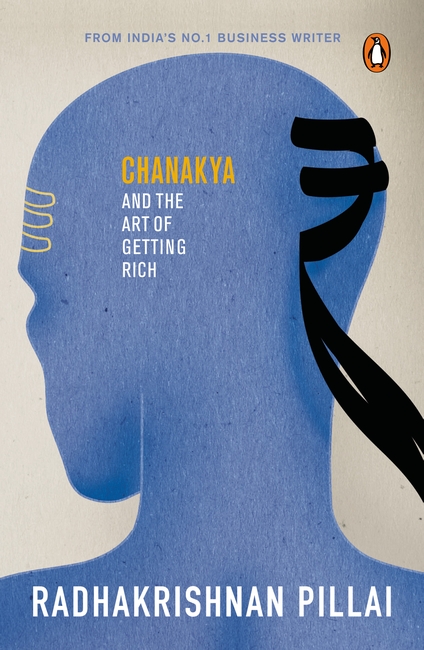 Chanakya and the Art of Getting Rich 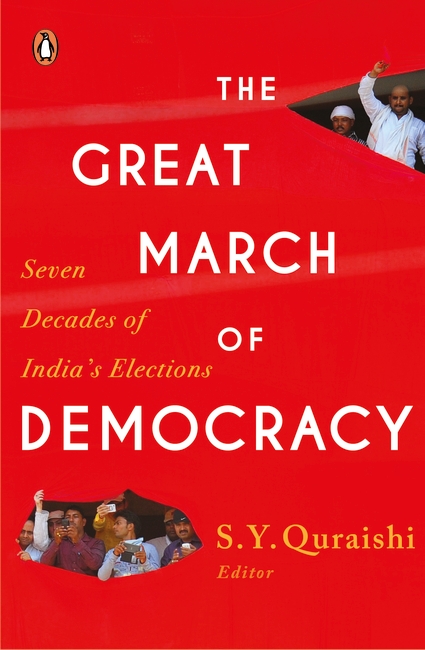 The Great March of Democracy 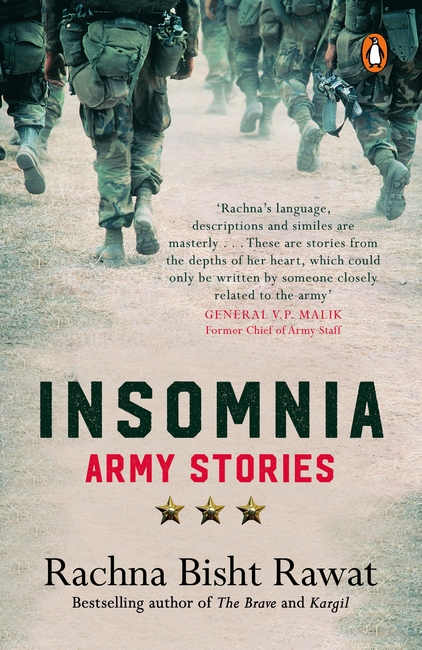 Carlotta Gall has worked for the New York Times since 1999, including over ten years in Afghanistan and Pakistan. She previously worked for the Financial Times and the Economist. In 2007 she was featured in the Academy Award-winning documentary Taxi to the Dark Side. She is the co-author with Thomas de Waal of Chechnya: A Small Victorious War, which won the James Cameron Award. In addition, Gall has been awarded the Kurt Schork Award for international freelance journalism, the Interaction award for outstanding international reporting, and the Weintal Prize for Diplomatic Reporting by Georgetown University.