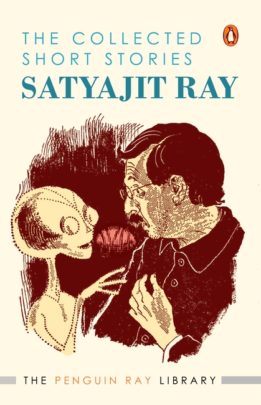 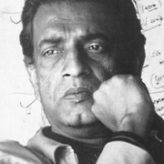 Satyajit Ray
Satyajit Ray (1921-92) was one of the greatest film-makers of his time. In 1992, he was awarded the Oscar for Lifetime Achievement by the Academy of Motion Picture Arts and Sciences. In the same year he was also honoured with the Bharat Ratna. Ray was also a writer of repute, and his short stories, novellas, poems and articles, written in Bengali, have been immensely popular. He has published several books in Bengali, most of which became bestsellers. He is also the author of the famous Feluda stories, the translations of which have been made available by Penguin.
View Profile
More by the author
View More
Discover your next book
View More