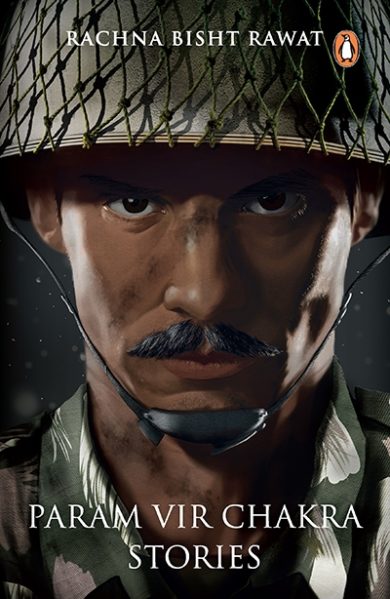 21 riveting stories from the battlefield about how India's highest military honour was won
The Brave takes you to the hearts and minds of India's bravest soldiers, all of whom won the Param Vir Chakra, India's greatest military honour. With access to the Army, families and comrades-in-arms of the soldiers, Rachna Bisht Rawat paints the most vivid portrait of these men and their extraordinary deeds.
How hard is it to fight at 20,000 feet in sub-zero temperatures? Why did Captain Vikram Batra say 'Yeh dil maange more'? How do wives and girlfriends of soldiers who don't return cope? What happens when the enemy is someone that you have trained? How did the Charlie Company push back the marauding Chinese? How did a villager from Uttar Pradesh become a specialist in destroying tanks?
Both gripping and inspiring, The Brave is the ultimate book on the Param Vir Chakra. 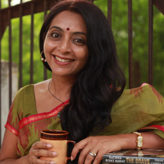 Rachna Bisht Rawat is a journalist, writer, mom to a precocious twelve year old and gypsy wife to an army officer whose work has taken the Rawats to some of the quirkiest places in India. Rachna has written for publications such as the Statesman, Indian Express, Deccan Herald, Outlook, Discover India and Femina. Her books The Brave and 1965 have been published by Penguin. She is a 2005 Harry Brittain fellow and winner of the 2006 Commonwealth Press Quarterly's Rolls Royce Award.