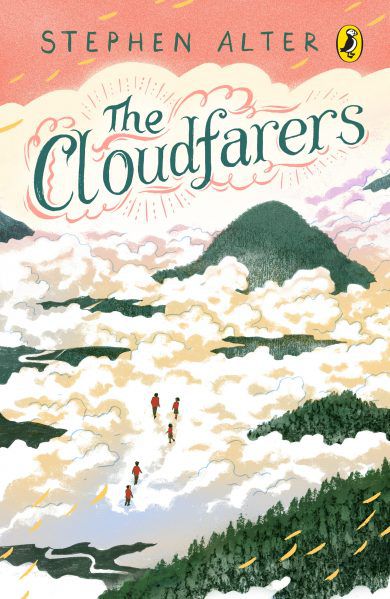 'Those footprints tell us of our origins, recalling the first Cloudfarers who came to earth, exiled from the sky.'
Paramount Academy is nothing short of a prison. As Kip comes to terms with this awful military-style school, he makes new friends who have a terrible secret: they are Cloudfarers-a lost tribe of beings from another planet, who have been exiled on earth. And they need his help to get back to their land, away from Principal Captain Lovelock, who is on to them. But time is running out . . .
Join Kip and his friends as they embark on a stormy adventure on the clouds and through dangerous cliffs and mountains to reach a safe haven. 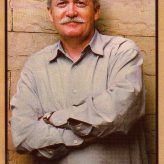 Stephen Alter (born 1956) is an American author, primarily of non-fiction but also of fiction, who was born and raised in India. He is the founding director of the Mussoorie writers mountain Festival.