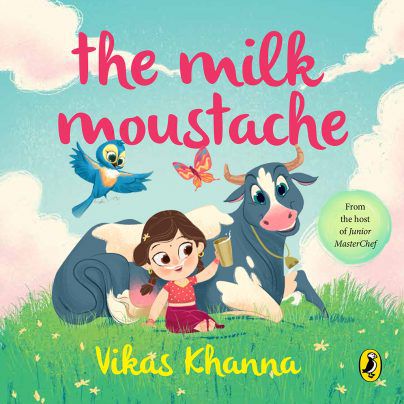 A delicious tale served up by Vikas Khanna
When the children of the village refuse to drink milk one day, it makes Kali the cow very sad indeed. And it is up to Jassi, the local milkman's daughter and Kali's best friend, to find a way to end the milk strike and lift Kali's spirits again.
Sumptuously illustrated and simply told, this heart-warming tale of goodwill and friendship is chock-full of Vikas Khanna's trademark charm. 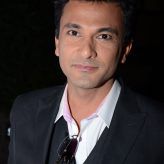 Vikas Khanna is an award-winning Indian chef, restaurateur, food writer, filmmaker, humanitarian and the host of MasterChef India. He has restaurants in Dubai and New Delhi, as well as the Michelin-starred Junoon in New York City. He travels widely, and is currently based in New York.