Abhinav Chandrachud is an advocate who practises at the Bombay High Court. He graduated from the LL.M. program at Harvard Law School where he was a Dana Scholar, and from the JSM and JSD programs at Stanford Law School where he was a Franklin Family Scholar. He has worked as an associate attorney at Gibson, Dunn & Crutcher, a global law firm. He is the author of Republic of Rhetoric: Free Speech and the Constitution of India (2017) and Supreme Whispers: Conversations with Judges of the Supreme Court of India 1980-1989 (2018). He has also written for several leading newspapers in India including The Hindu, Indian Express and Times of India, and taught at Cornell Law School and NALSAR University of Law.

This Seat is Reserved 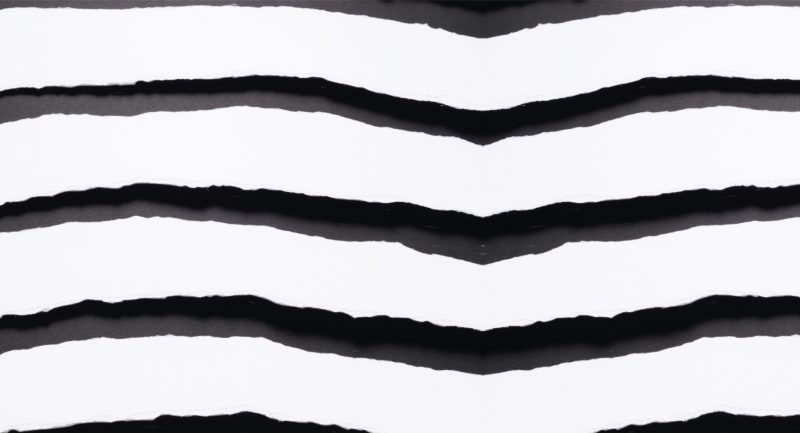 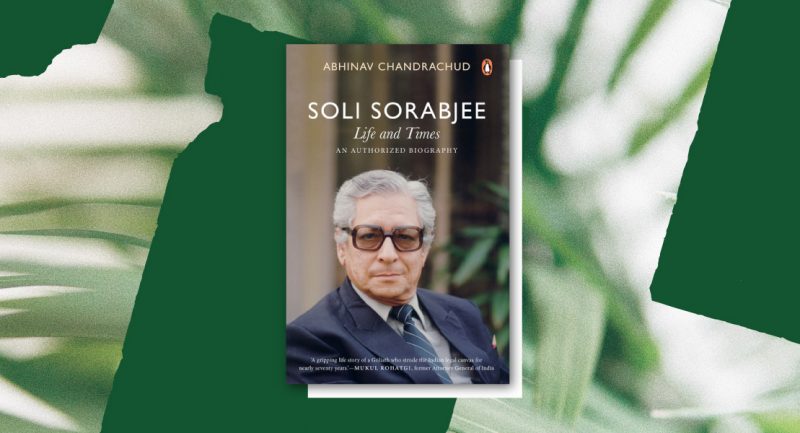 A glimpse into Soli Sorabjee's life and law practice 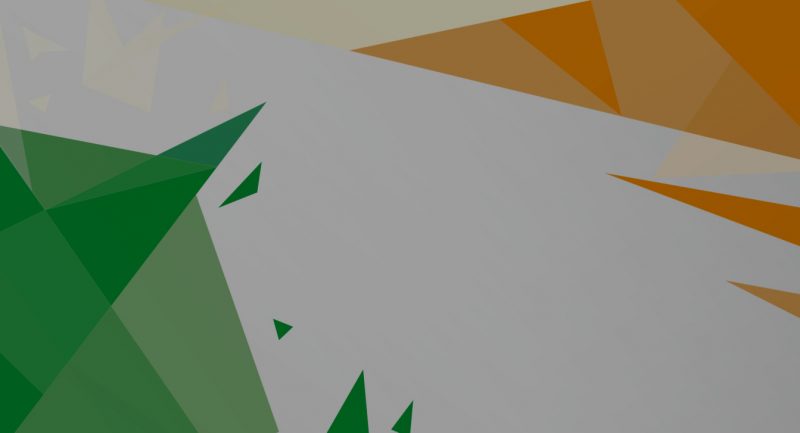