Agyeya(1911-87) was the pen name of S.H. Vatsyayan, regarded as one of the foremost figures of Hindi literature who was instrumental in pioneering modern trends inthe realm of poetry, fiction, criticism and journalism. As a young man, he joinedthe movement for India’s independence alongside Bhagat Singh and ChandrashekharAzad, and was even arrested by the British authorities. His monumental novel Shekhar: Ek Jeevani, widely regarded ashis masterpiece, was drawn from his own experiences in prison and has been published in Penguin Classics as Shekhar: A Life. He has also won the Sahitya Akademi Award and the Jnanpith Award for his poetry. Prison Days and Other Poems, a collection of his verses, has also been published in Penguin Classics. 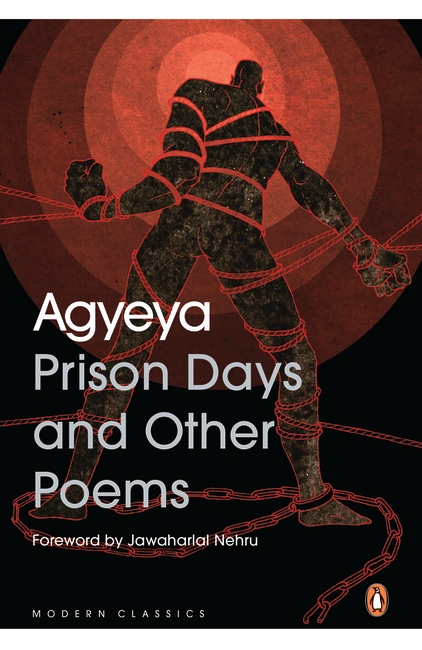 Prison Days and Other Poems 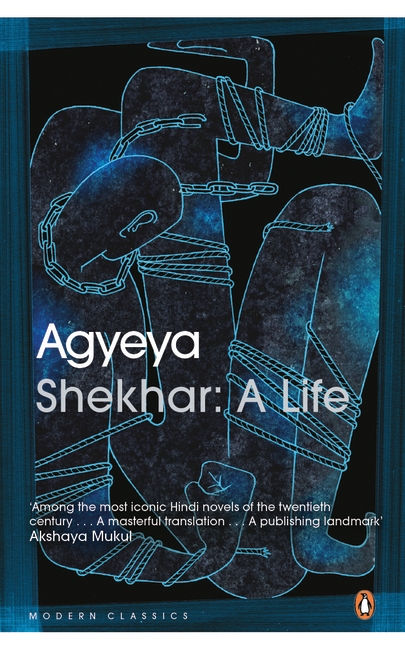 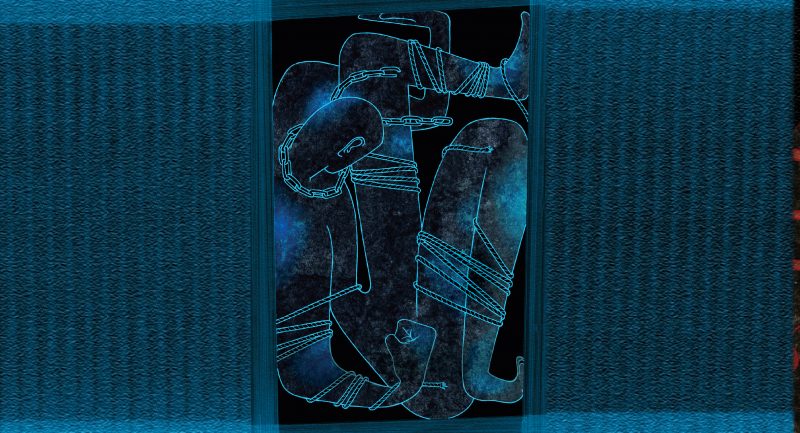 10 Things you didn’t know about Agyeya 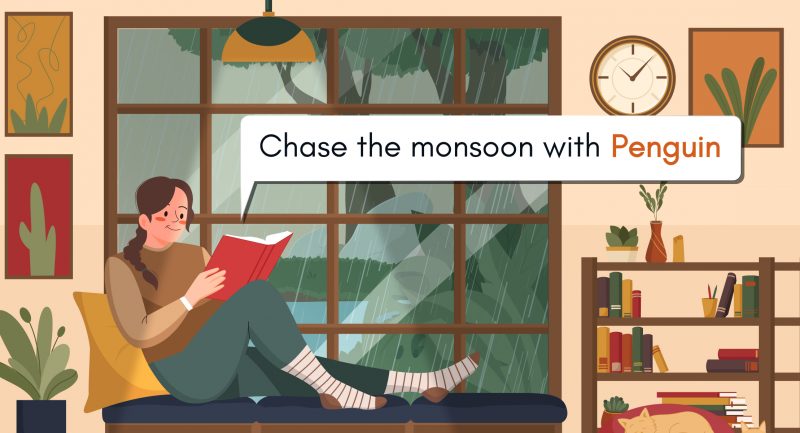 Chase the Monsoon with these delightful July releases!

10 Things you didn’t know about Agyeya