Ajay Singh is a journalist with thirty-five years of experience, having worked in various capacities – from reporter to bureau chief, political editor, editor and editorial director – with some of the top news organizations, including the Times of India, the Economic Times, the Telegraph, the Pioneer, STAR TV, Sahara TV, NewsX, Governance Now and Firstpost.

He has led two projects of immersive reporting that were supported by the London School of Economics and by the ANSA-SAR, a World Bank Institute-funded network. Working at the grassroots level in Lucknow and Patna, he was able to acquaint himself with the ground realities of the Hindi heartland and its political processes. Formal interactions, as well as informal discussions with some of the top leaders and administrators who have shaped modern India, have enriched his perspective on politics. He has closely followed the evolution and rise of the Bharatiya Janata Party from close quarters, having been present during many crucial moments in the party’s recent history. Currently, he is the press secretary to the President of India.

The Architect of the New BJP 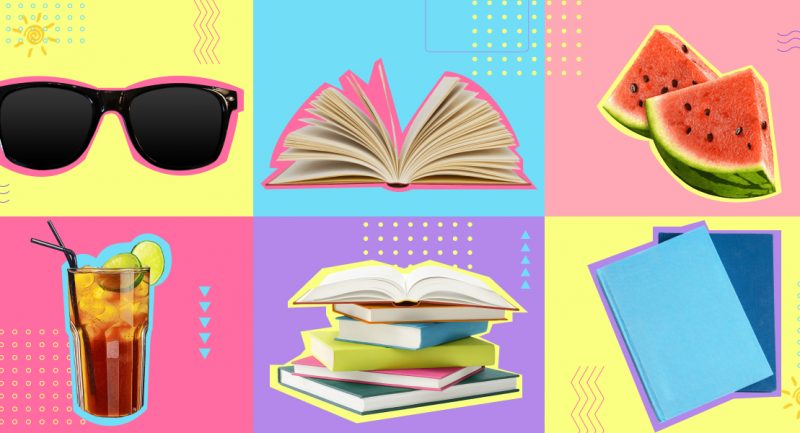 Halfway There! Be Inspired With These June Books