Anirudh Bhattacharyya is a journalist who has extensively covered politics and elections for the print and television media in India and the United States, and has reported from the White House Parliament House. From netas in India to senators in America, he has seen them up close and political. His work has appeared in publications including the Hindustan Times, the Pioneer, Outlook, and news channels CNN-IBN,CNBC- TV18 and NewsX. Formerly based in New Delhi and New York, he currently lives with his wife in Toronto. 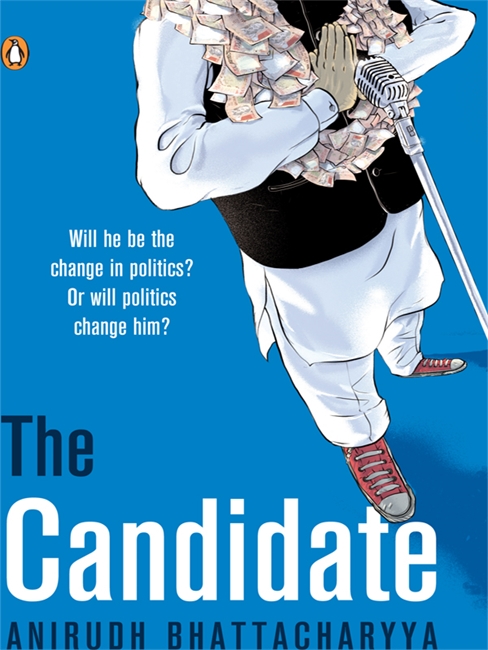