Anirudha lives with his family in Calcutta, India, where he spends time watching films with his wife when not pretending to work or watching football matches. Basu Chatterji: And Middle-of-the-Road Cinema is his first book on a film-maker. 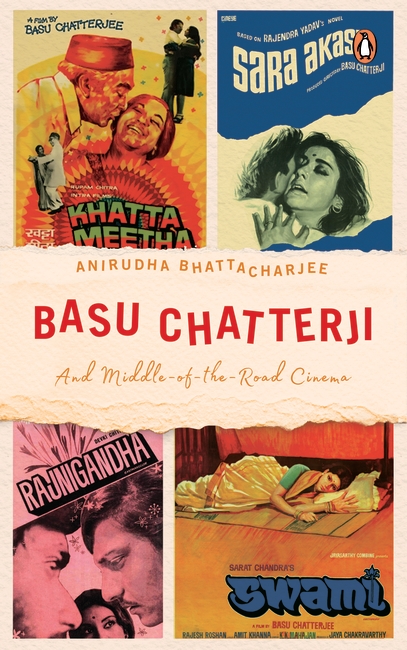 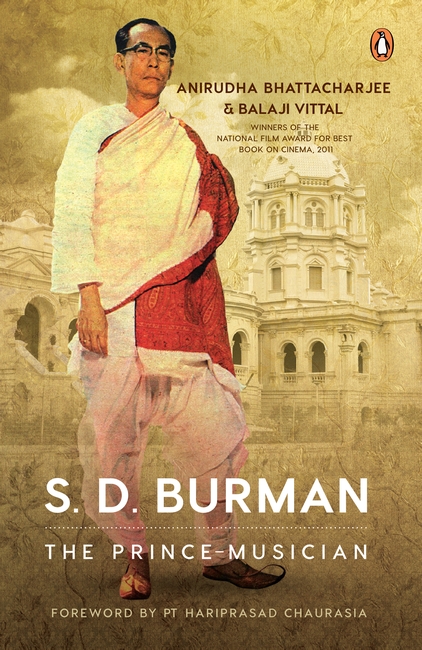