Anushka Ravishankar, often called the Indian Dr Suess, has been a pioneer in writing both nonsense in contemporary English in India and also picture books. Some of the earliest Indian picture books to be published internationally and win international awards were by her, such as Tiger on a Tree, Catch that Crocodile and Elephants Never Forget. She has gone on to collaborate with many international illustrators to create some extraordinary picture books.

More recently, her chapter books have also been much loved, such as Moin and the Monster and the Zain and Ana series. She is also the co-founder of the much acclaimed indie publishing house, Duckbill.

The blend of humour, realism and nonsense in Anushka’s writing, as well as the charm of the characters she creates has won her many fans in India and internationally.

The Solar System for Smartypants 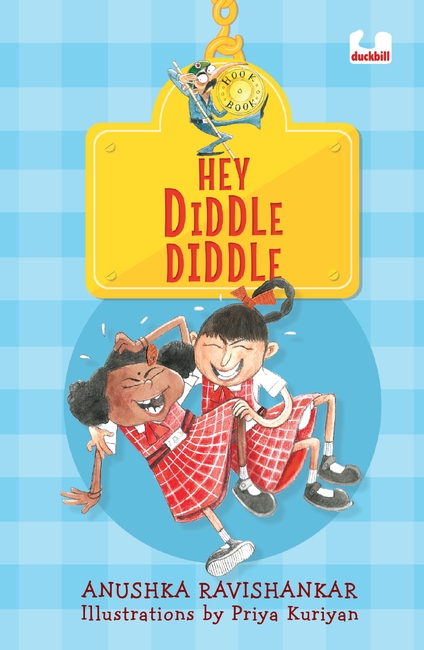 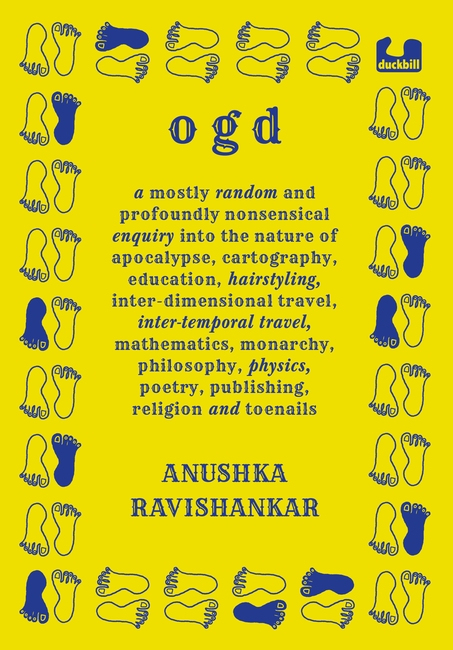 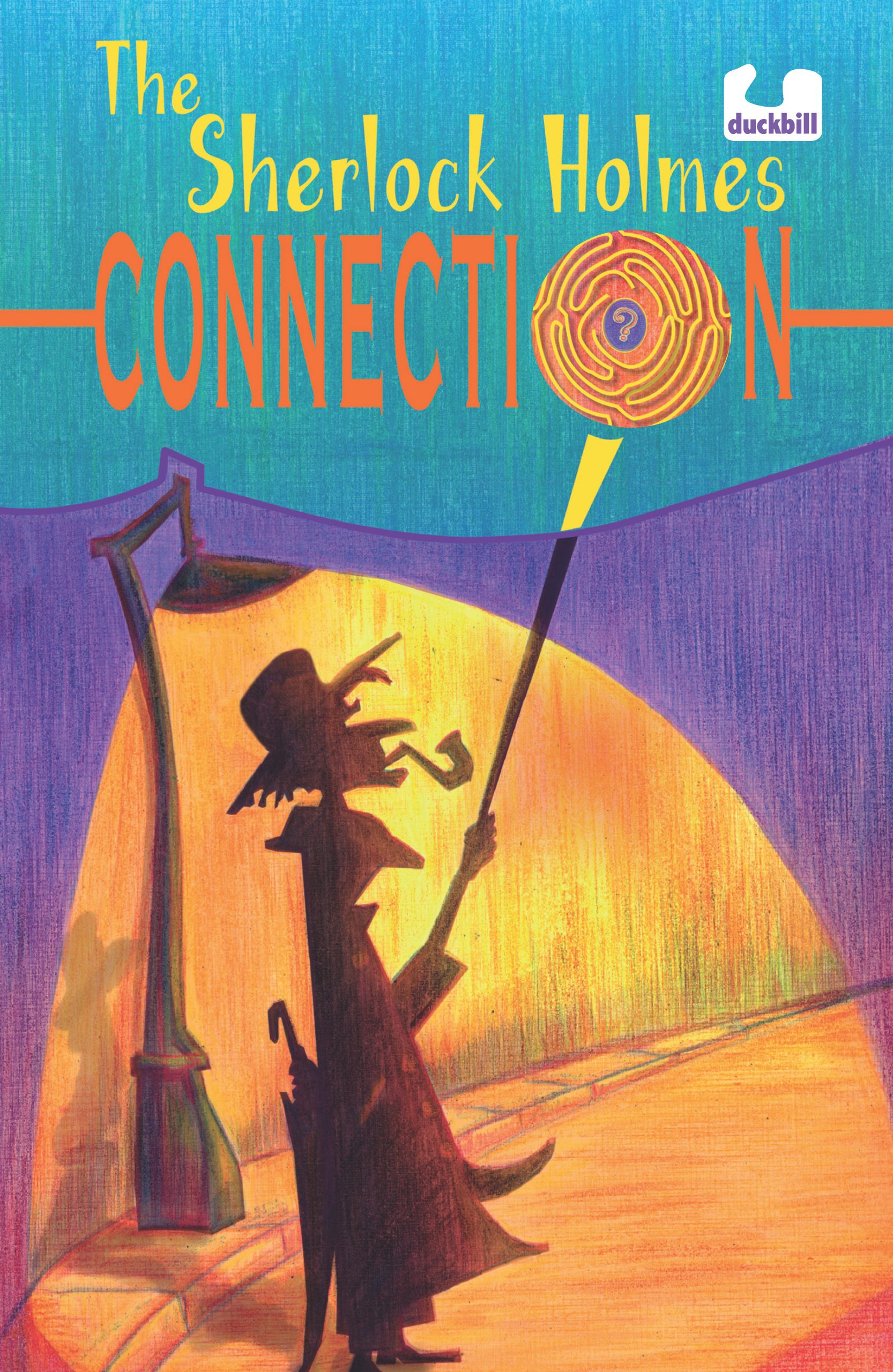 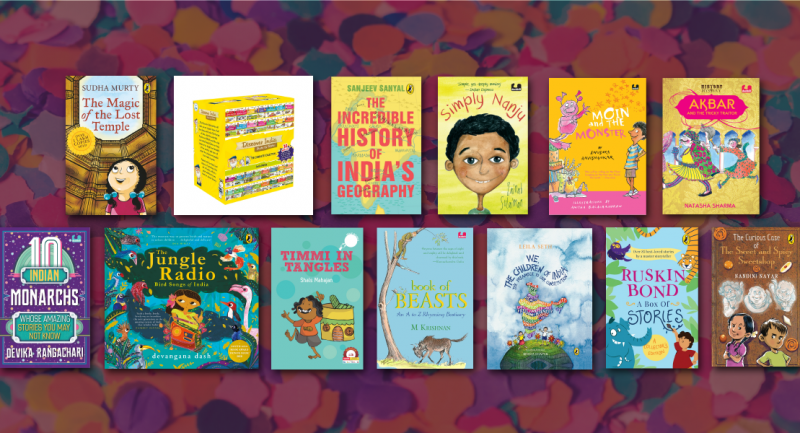 Fun new reads for your shelves, this Children's Day 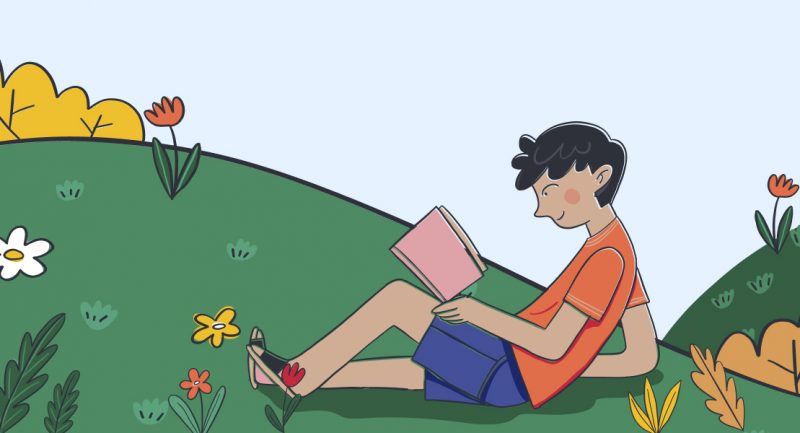 Beat The Heat With Our May Releases! 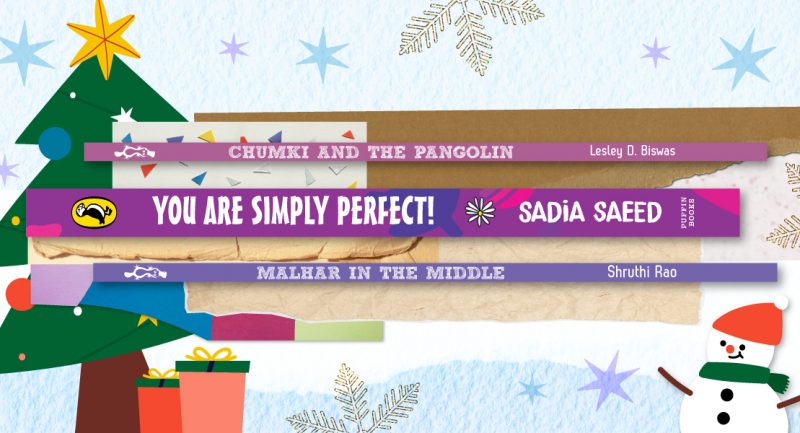 ‘Tis the season to be jolly: Our top picks for December are here!