Bharat Bambawale has spent thirty-six years in marketing and advertising, eighteen of which were as a global executive with marketing communications companies Lowe & Partners (formerly Lintas) and J. Walter Thompson (now Wunderman Thompson). He has worked as managing director at Lowe & Partners Middle East North Africa, in Dubai; as Lowe & Partners’ Asia Pacific client leader on Unilever, in Bangkok; and as J. Walter Thompson’s global director on Unilever, in London. On his return to India in 2011, he became Airtel’s first and only global brand director. Since 2013, he has been running his eponymous brand and marketing consultancy, Bharat Bambawale & Associates. 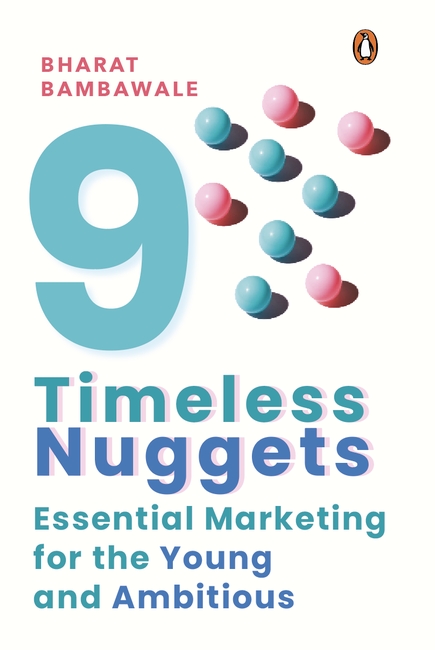